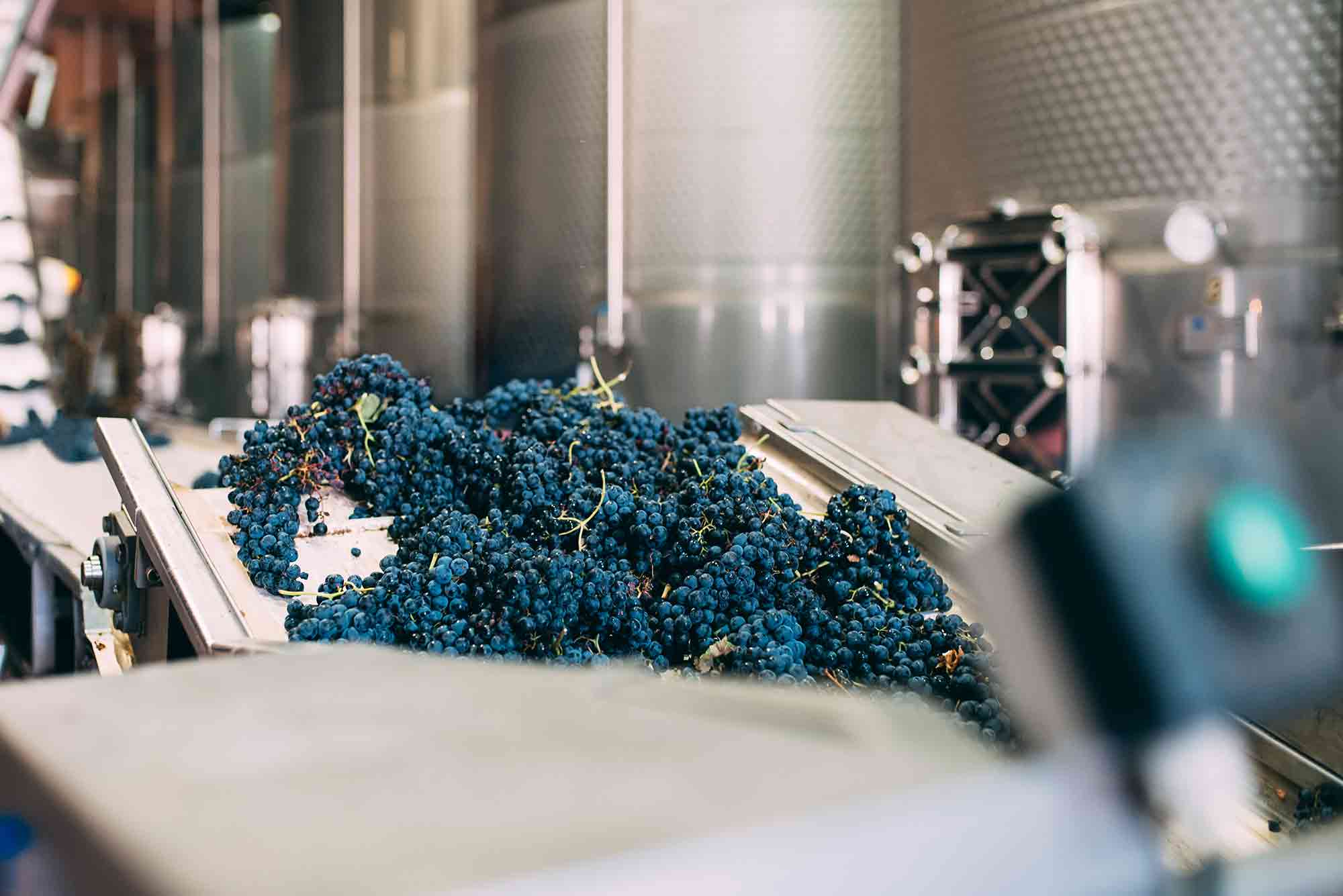 Wine may be made from grapes, but that doesn’t mean it couldn’t cause problems for vegan attendees.

You know you have to grill the chef about exactly what goes into the dishes you intend to offer as vegan options at your next event. You ask about the potential for cross contamination in the kitchen, and you are satisfied that the staff is sufficiently trained to know that just pulling the shrimp off the top of the couscous doesn’t make a plate vegan (or safe for those with shellfish allergies!).

At least you don’t have to worry about the wine, right?

Not necessarily. Yes, wines generally are made from vegan-friendly grapes. But did you know that some wine-making processes could employ animal proteins, which could make that item on your wine list off limits for some of your vegan attendees?

If your wine producer clarifies its wine — reducing naturally occurring sediment such as tannins, proteins, pectins, phenols, and salts that could make it cloudy — using a racking process, it likely will pass muster with vegans. However, some winemakers use what’s called a fining process to clarify their products, which means adding an agent to the vat to bind with sediments. Those fining agents could be carbon-, clay-, or, yes, animal-based.

Fun fact: While Mad Cow Disease has rendered the use of bull’s blood as a fining agent moot for U.S. and E.U. wineries, it may still be in use in other parts of the world.

While the fining agents, along with the sediments they bind with, are later filtered out of the wine, the use of animal proteins, including egg, milk and fish protein fining agents, in the wine-making process could render the resulting wine a no-go for some vegans. Fun fact: While Mad Cow Disease has rendered the use of bull’s blood as a fining agent moot for U.S. and E.U. wineries, it may still be in use in other parts of the world.

While you don’t necessarily have to ask what fining agents are used to make the wines you plan to put on your menu, it would be prudent to ask if the wine you plan to pour is, in fact, vegan. If the venue doesn’t have an answer — this is something that generally is not disclosed on a label — it isn’t too much of an ask to have them go back to their supplier to find out. While the trace amounts that could linger are unlikely to cause a life-threatening reaction, this also is good to know if you have attendees whose shellfish, milk, or egg allergies could be severe.

The issue appears to be a bit murkier when it comes to finding out whether a wine is going to be OK for attendees who need to keep to strict gluten-free diets. The amount of gluten that could creep into a wine — as could happen, for example, if it was aged in a wooden cask sealed with a small dab of wheat paste — is likely to be far below the 20 parts-per-million limit the Food and Drug Administration requires a product meet to be labeled “gluten free.” Similar trace amounts of gluten could be present if a gluten-containing fining agent is used, though that is very rare. However, some wine coolers may include gluten-containing ingredients, such as malt barley, so be sure to alert attendees if you plan to serve one of these types of coolers.

With all the data we have at our fingertips these days, answers to these questions should not be hard to come by — and planners shouldn’t feel shy about adding a few questions about wines to their F&B due-diligence lists. 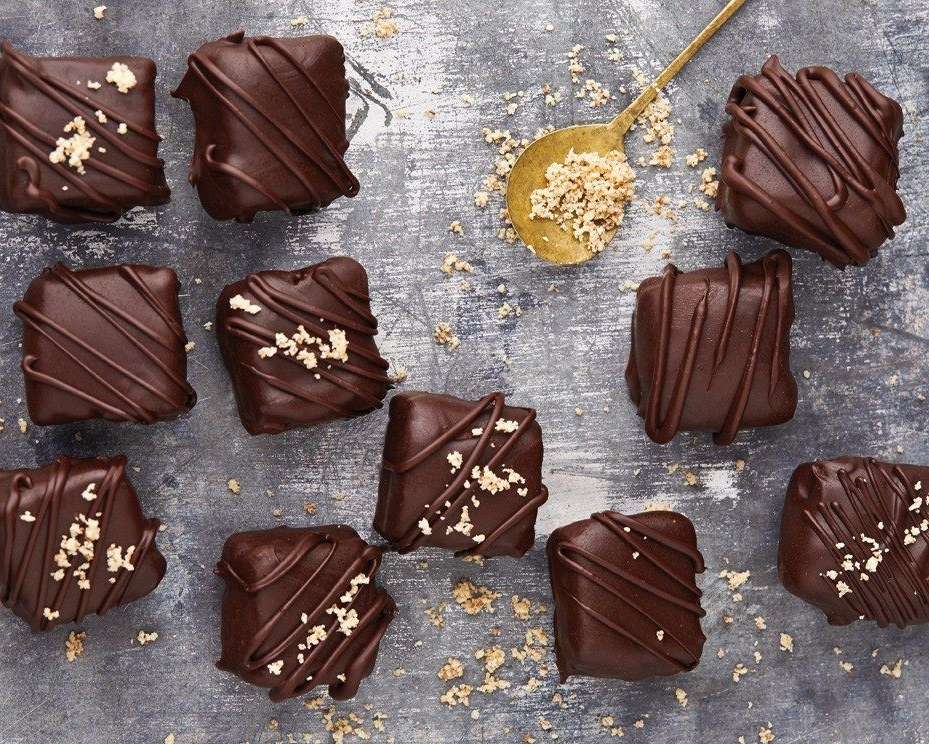