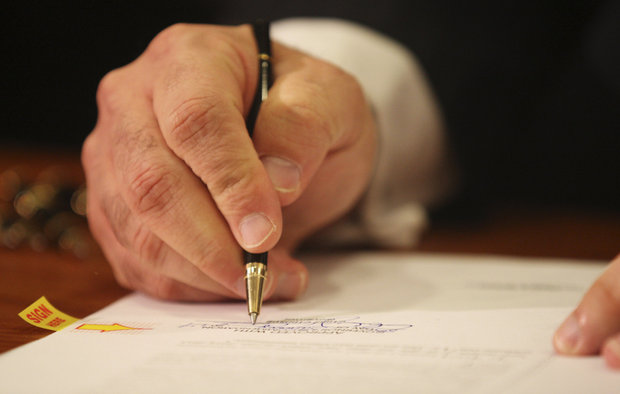 In December 2015 you may have read in the Thrive! blog that the New Jersey state Senate had unanimously approved legislation that would create a training program for anyone who wishes to administer EpiPens, especially coaches, teachers, and other professionals in a public environment. The legislation was written broadly enough to include restaurant, hotel, and convention workers.

The New Jersey legislation, Bill A-4094/S-2884, titled, “Epinephrine Access and Emergency Treatment Act,” had been awaiting Governor Christie’s signature until Monday, January 11th, when it was signed into law. Epinephrine is a controlled substance and therefore is unavailable to non-medical professionals and those without a prescription. Now, non-medical professionals will be able to take a training course, approved by the Commissioner of Health that would help them identify the symptoms of anaphylaxis, and how  to use and store epinephrine auto-injector devices.

Anaphylaxis is a serious, sometimes life-threatening allergic reaction to food allergies, some medications, or insect stings. Injectable epinephrine is the emergency, first-aid medication of choice for anaphylaxis and must be administered immediately upon suspicion of anaphylaxis. In addition, anaphylaxis can happen without warning, even in persons with no history of allergies.

According to Bennie Wimberly, one of the assemblymen who introduced the legislation, alongside Herb Conaway, Jr. M.D. and Troy Singleton, “Individuals who are known to be at risk of anaphylaxis may carry emergency doses of epinephrine with them. However, some individuals may not be aware of their allergy and do not carry epinephrine. This is critical legislation that will provide training individuals with the tools necessary to respond to emergency anaphylaxis situations and save lives.”

The law would also allow employers of those trained to administer the drug, to also obtain a stock of auto-injector epinephrine. Included is a “good samaritan” provision to shield those trained first responders from liability when epinephrine is administered in good faith. This includes protection, similar to that of medical professionals, from legal liability if in the course of using the devices, something were to go wrong.

Lisa Giuriceo, facilitator of the Food Allergy and Asthma Support Group of North Jersey further clarifies, “You’re not going to be held liable if you pass [the state approved class]. You’ll have education on how and when to give epinephrine, and there’s a portion of this bill that protects people if they give epinephrine so they won’t get sued.”

There are now eighteen states with what are called “entity laws.” The legislation permits several types of public venues to maintain an auto-injector, significantly reducing the time it takes to get epinephrine to a person having an anaphylactic reaction. New Jersey’s law goes a little further than most by allowing trained individuals and public venues to maintain epinephrine.

For perspective, there are nineteen states that not only allow, but require schools, and in some cases, health clubs and other public venues, to maintain Automated External Defibrillators (AEDs). AEDs are used in emergencies to treat the early onset of cardiac arrest. It is my hope this New Jersey legislation on epinephrine and similar bills being considered around the country, will take the same path as CPR training and AEDs in public venues  – not only allowing, but requiring the maintenance of epinephrine auto-injectors and the presence of trained staff in hotels, convention centers, and restaurants. 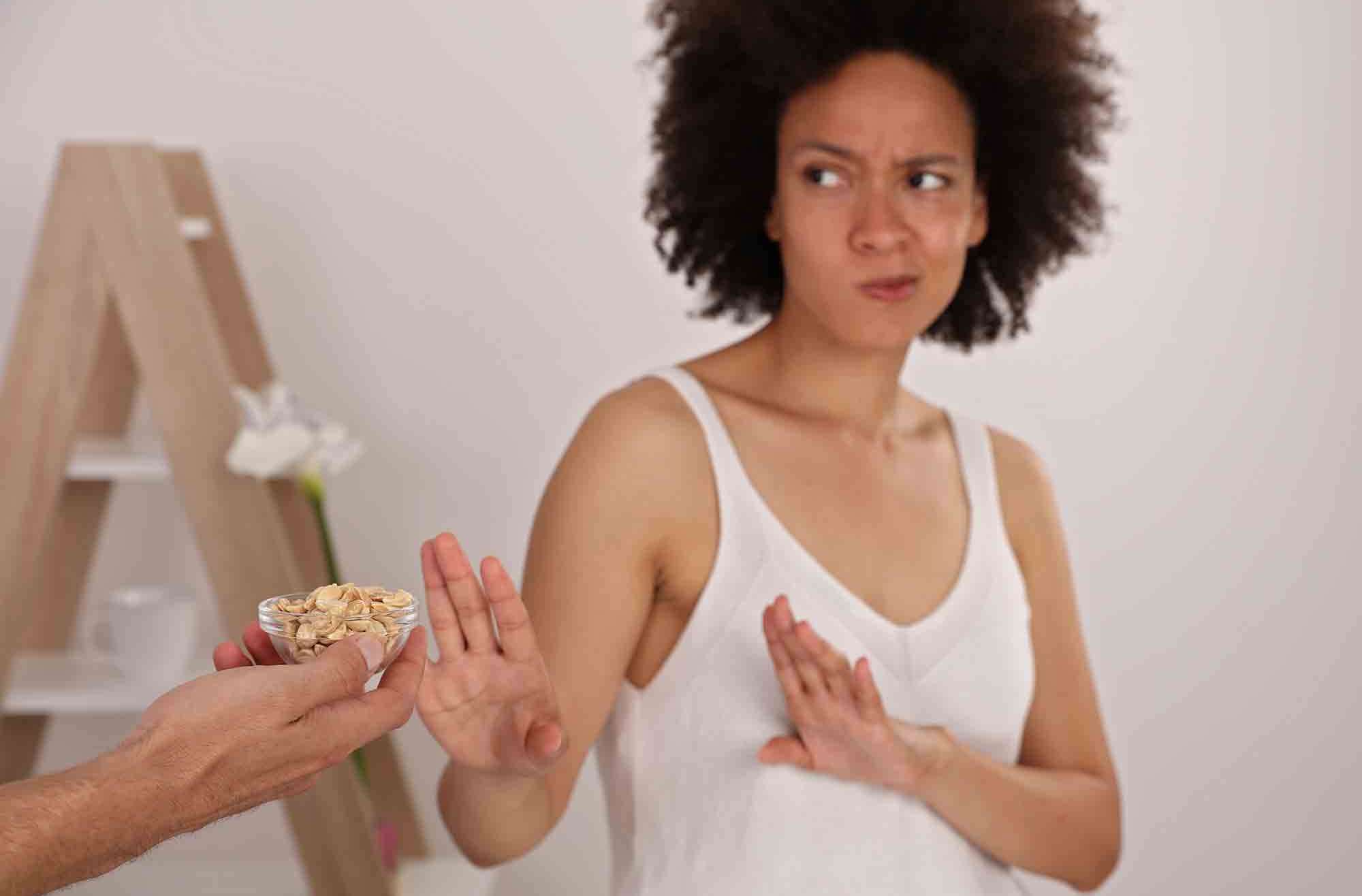