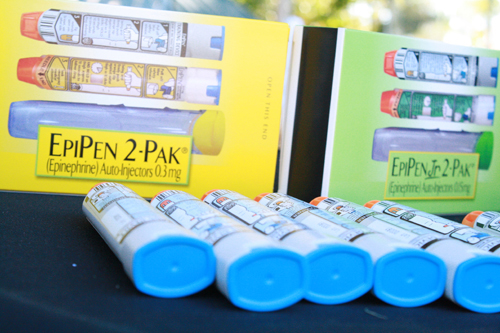 When someone experiences a severe allergic reaction, their first line of defense is epinephrine, a drug that treats many signs of anaphylaxis all at once. Up until the last few years, epinephrine was only allowed to be purchased with a personal prescription or administered by trained medical staff. Today, as food allergy reactions increase and awareness for this potentially life-threatening condition grows, the call for epinephrine laws to allow “stock” EpiPens in places like schools, restaurants, convention centers, and even airplanes, has escalated.

For those individuals who experience severe allergic reactions to food, insect stings, drugs and other allergens not previously diagnosed, the epinephrine laws are especially important. To put it into perspective, here are some statistics:

Thankfully, throughout 2015, we’ve seen epinephrine laws and legislation growing across the U.S. at the state level that allow places of public accommodation to stock these life-saving injectors. In early December, the New Jersey state Senate unanimously approved legislation that would create a training program for anyone who wishes to administer EpiPens, especially coaches, teachers, and other professionals in a public environment. The New Jersey legislation, which is waiting for Governor Christies’ signature is broad enough to include restaurant, hotel and convention workers as well.

The same week New Jersey made moves to increase epinephrine training, Ohio passed legislation that would enable child-care centers, colleges, amusement parks, and other places of public accommodation to purchase EpiPen injectors. Schools, restaurants, and youth camps were also included in the bill, which also requires individuals at each entity to undergo training through the Ohio Department of Health.

In Niagara Falls, NY, however, city lawmakers voted to keep their system in place that puts EpiPen in the hands of only firefighters. They will not be adding EpiPens to public facilities.

Meanwhile, in August Senators Mark Kirk (R-IL) and Jeanne Shaheen (D-NH) introduced the Airline Access to Emergency Epinephrine Act (S.1972), designed to increase awareness and preparedness for responding to a life-threatening allergic reaction at one of the most vulnerable places: 30,000 feet in the air. Currently, FAA regulation requires epinephrine vials to be stocked in every flight’s medical kit, however, it is not labeled nor are airline crew trained on how to administer it.  This new act would replace these vials with auto-injectors for easier use and require training for all flight attendants so they can identify and respond to life-threatening anaphylactic reactions and administer the epinephrine in the event of an emergency.

As meeting planners, we maintain a responsibility – duty of care – for the health and safety of our attendees while they attend our meetings. For that reason, it is crucial that we:

Laws around food allergies and other medical conditions affect meetings and jobs as meeting professionals, whether on the planner or hotel side of the event. If you are not already paying attention to these laws and others coming, it’s definitely something you should add to your menus for 2016. 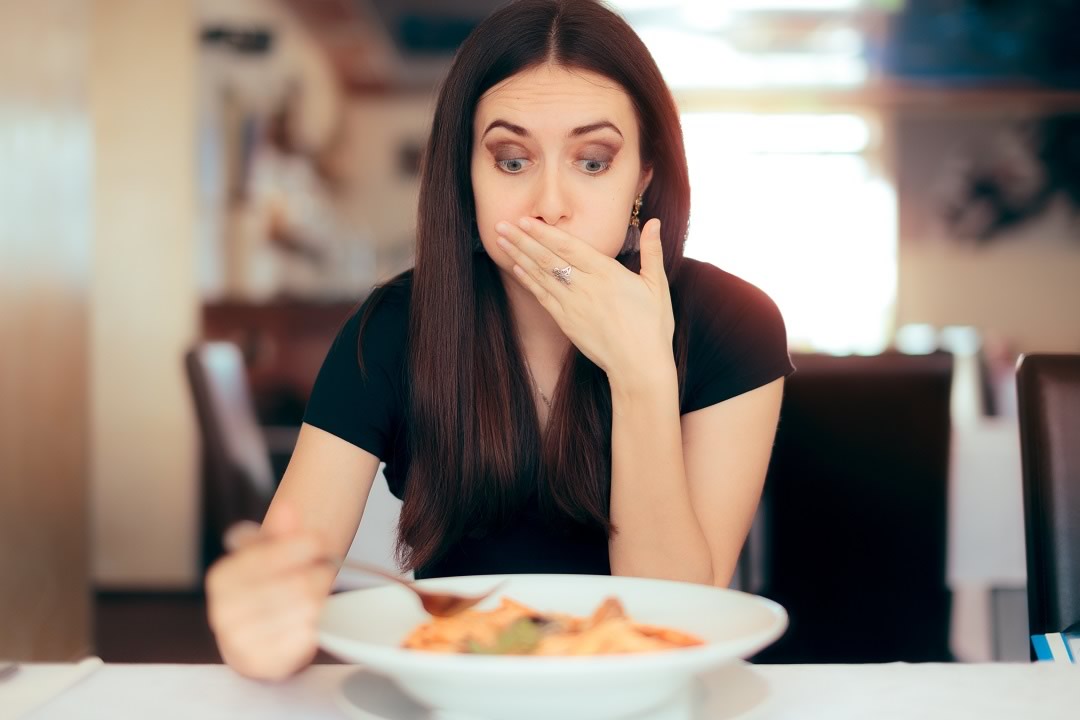 Adult-Onset Food Allergies on the Rise