As we end this series on vegan education, I am excited to share insight from chef and plant-based educator, Chad Sarno. Along with brother Derek, Chad brought forth his Boston roots and created the concept of “Wicked Healthy” culinary arts: 80 percent healthy eating combined with an allowable 20 percent of wickedness. The healthy part is rooted in vegetables, and Chad sees the Veganuary movement as a solid introduction to eating plant-based.

“Veganuary has been a kick-start for a lot of people who want a step-by-step program to go vegan,” Chad says. “It’s really been a huge catalyst for people to incorporate plant-based foods into their diet, whether exclusively or mostly.”

As a teenager, Chad suffered from severe asthma attacks. After learning there could be a tie between eating dairy products and the disease, he changed his diet, eliminated the dairy, and within six months was asthma-free. He traveled the world as a young adult, researching plant-based medicine and experiencing what it means to eat real, whole foods.

“Twenty years ago the movement was nothing really, besides some hippy-written books. But now there’s a massive vegan industry, and the opportunity for [the diet] to hit all the flavor profiles and taste experiences that you have with animal products.”

Chad sees the importance of educating the hospitality industry and changing the thought that vegan menus can’t be creative. For example, Chad and his brother, Derek, catered a leadership event for Whole Foods Market. A couple of days prior to the meeting, they held a training for the hotel chefs who didn’t offer vegetarian or vegan items, empowering them with a knowledge and understanding of certain products in the marketplace . 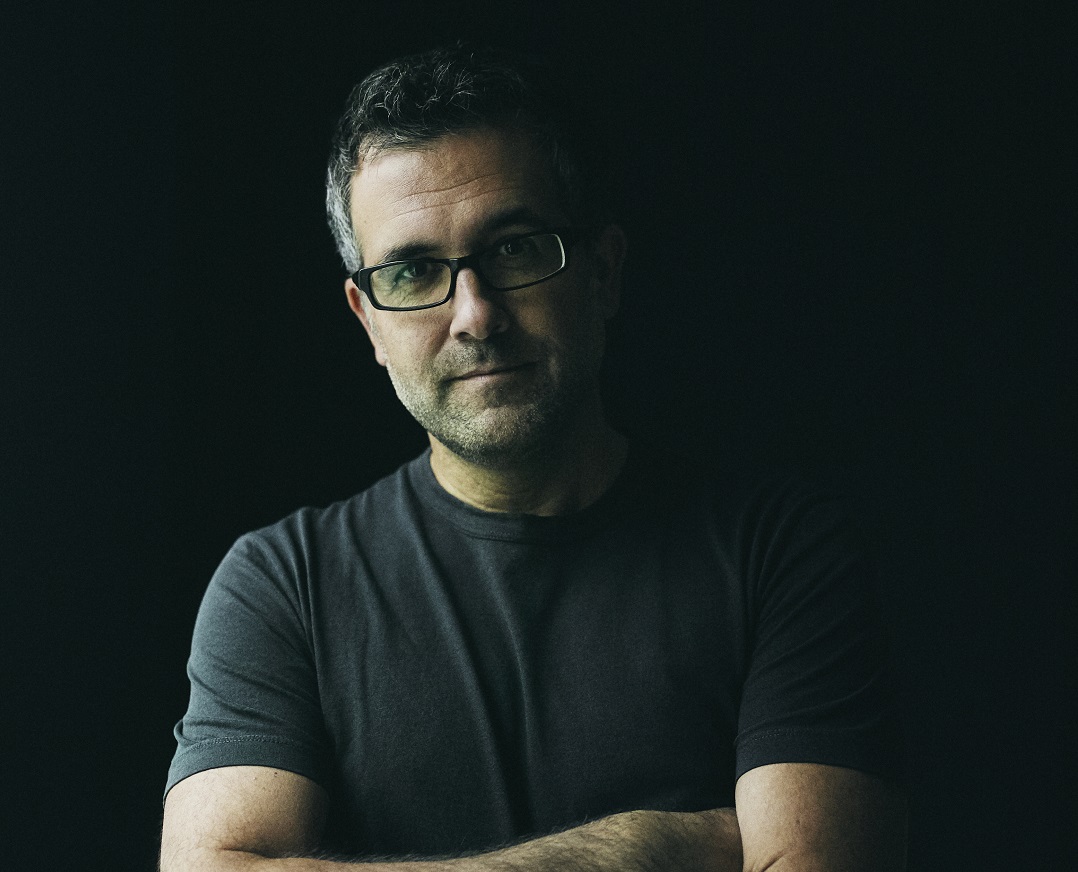 “Most chefs are not shopping for vegan products, and they don’t know what’s in those categories,” Chad says. “There’s great vegan cheeses out there, and amazing plant-based meats. It’s possible to do a one-to-one swap of chicken or beef for a plant-based option.”

If Chad can’t be in-person for a training, he sends the culinary team resource guides and videos for vegan cooking inspiration.

But not all chefs are willing to change their menus. The view still exists that cooking for vegans is a nuisance. During my travels, vegan attendees have told me they are prepared to go hungry while attending a meeting. So I asked Chad what advice he gives the vegetarian or vegan eater when they’re going to an event.

“People can do their homework before the event, and make sure that the event coordinator knows there’s a demand for vegan options,” Chad says. “And then if the vegans options aren’t there, let their voices be heard, and be loud about it.” 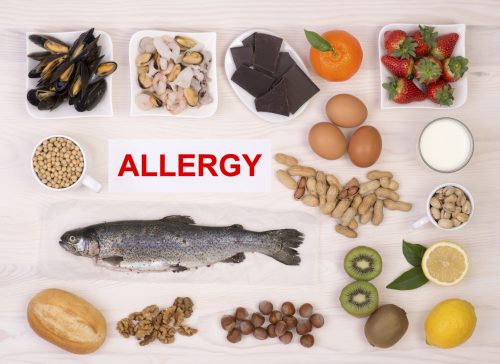