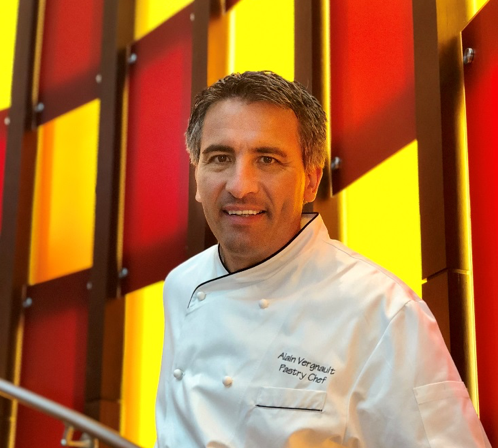 As few as five years ago, hotel kitchens weren’t as prepared to satisfy the needs of a vegan, and planners struggled to meet the nutritional requirements of their vegan attendee. Now in 2019, we’ve seen a great shift in education and accommodation for this group. I spoke with Alain Vergnault, pastry chef at the Hyatt Regency Orlando, to understand how hotel banquet staff have made changes to ease what was once seen as the vegan burden.

“The frustration [in cooking for vegans] was here because we were not prepared,” Vergnault says. “If you prepare, and you have all the documentation you need, and all of the recipes, and everything is set in a binder, it’s easy when you have a major group – everything moves along smoothly.”

Alain explained that two or three years ago, the special dietary requests came mainly from people with allergies. This includes the person allergic to eggs and dairy who then orders vegan meals as a means of achieving a non-dairy diet. Since then, he has worked to train his team to understand the meaning of the various dietary restrictions – from the gluten-free celiac to the no-meat, no-fish, non-dairy vegan. While Alain says it used to be only 5 percent of attendees requesting special meals due to allergies, this number has grown to 10 or even 15 percent. When you have a large group in the hundreds and thousands of people, that’s a lot of specialized meals to prepare.

“Now when we send out dessert, we have an allergy list to share with the captain – this dessert is dairy-free, this dessert is vegan,” Alain says. “Now every team member is familiar with those terms and they are able to respond in every situation.”

And he is getting a good response from both the hotel’s customers as well as his employees. “We were getting into a certain routine, but this [type of cooking] puts us away from that routine, and makes us think, and do some research.”

Just as the planning of an event lies in the details, so does the making of a dessert. Alain’s team takes photos of each dessert item. Next they write a description of each ingredient, even down to the little decoration that goes on top of the dessert.

“We’re really specific on whatever goes on top of every single dessert. And we have to stick to [this process] because of what we are seeing now. We had a group of 800 people this past week and 90 of them had allergies,” Alain says.

Now this education is being carried over to the Hyatt Regency Orlando’s restaurant outlets. About three months ago, Alain explained that two vegan customers tried to dine at the hotel restaurant, and they were disappointed because there wasn’t a vegan menu available. Although the pastry kitchen had vegan desserts, the outlet did not have vegan items to serve for a full meal.

“This was a wake-up call for us. Since this happened, we designed a vegan menu for each and every outlet, and we have heard great feedback. People are very happy with it.”

In my next post, I’ll speak with one half of the Wicked Healthy brothers – chef and cookbook author, Chad Sarno. Until then, happy eating! 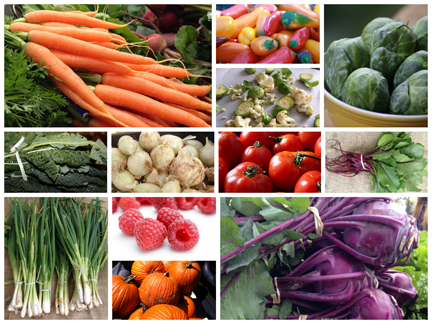