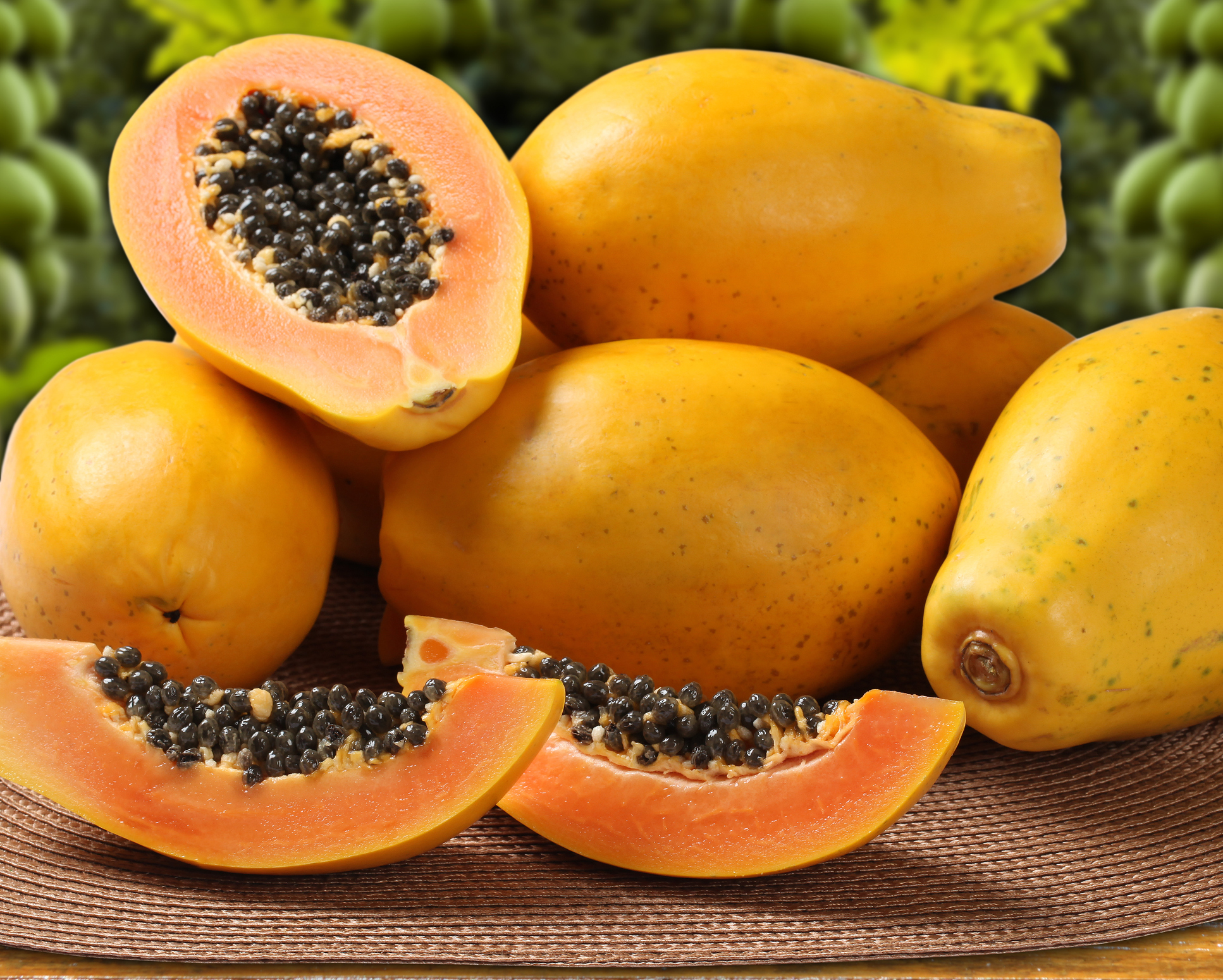 Papaya is a delicious, juicy fruit, known for its uniquely sweet flavor and its vibrant sunset colors that encapsulate the tropical, warm places it grows in.

Papaya is one of the many fruits that is not originally from the many places we find it. It’s largely a part of the culture of these places as a result of natural migration, settling, and colonialism. The fruit is native to the tropics of the Americas, from the south of Mexico through the mountainous Andes of South America.

Originally, it was introduced throughout the world by native Americans moving south and by Spanish settlers who carried the fruit throughout the Caribbean, Europe, and the Pacific Island nations. It was introduced to Hawaii in the 1800s, and though a virus threatened the crop and the entire industry it supports in the 1990s, scientists from the University of Hawaii modified the genetics of the plant papayas come from. That made papaya the first genetically modified fruit crop cultivated for human consumption.

Fortunately, Papaya is grown year round, but it is at its most juicy and sweet in early summer and fall. A majority of the papayas imported around the world come from gorgeous Hawaii, with some papayas coming from Mexico and Central and South America.

Papaya has natural variations but unlike some other tropical fruits and more popular fruits in the United States, those differences are mostly in appearance, with papayas sometimes having much more distinctly green and yellow rinds and much darker red-orange colors. These variations would be unrecognizable to most consumers, though.

The best-tasting papayas are slightly firm though not very firm, and slightly soft but not so soft they easily mush in your hands. Sometimes, their desired firmness is compared to mangos and avocados. In terms of actual fruit color, the rind at desired readiness is light yellow-green. The mouthwatering fruit on the inside is a deep orange with yellow, apart from black seeds.

In addition to being tasty, this fruit is really good for you. It turns out papaya has over 200% of your daily required amount of vitamin C. Besides that, papaya is rich in vitamin A, vitamin E, fiber, and antioxidants that aid in everything from anti-aging to stress relief.

If the fruit has not been cut, you should be safe storing it in your fridge or in a cool area until it gets mushy and its color changes. If it has been cut, place the fruit in an air-tight bag for maximum staying power. Ziploc-type bags protect the soft, flavorful flesh of the fruit from bacteria and from going bad early.

The best way to eat papaya is raw. In addition, you can cook papaya in a variety of ways, the rind is also edible and can be used in a number of different dishes.

In combination with other tropical fruits, papaya shines brightest and tastes the best. Make a fruit salad with papaya, mango, and guava. Scoop a dollop of delicious, real whipped cream for a sweet but oh-so pleasant treat. 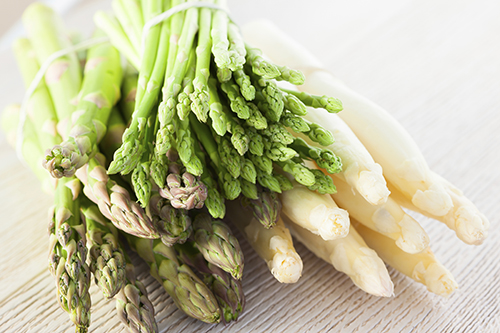 Asparagus – One of the World’s Most Healthful Foods