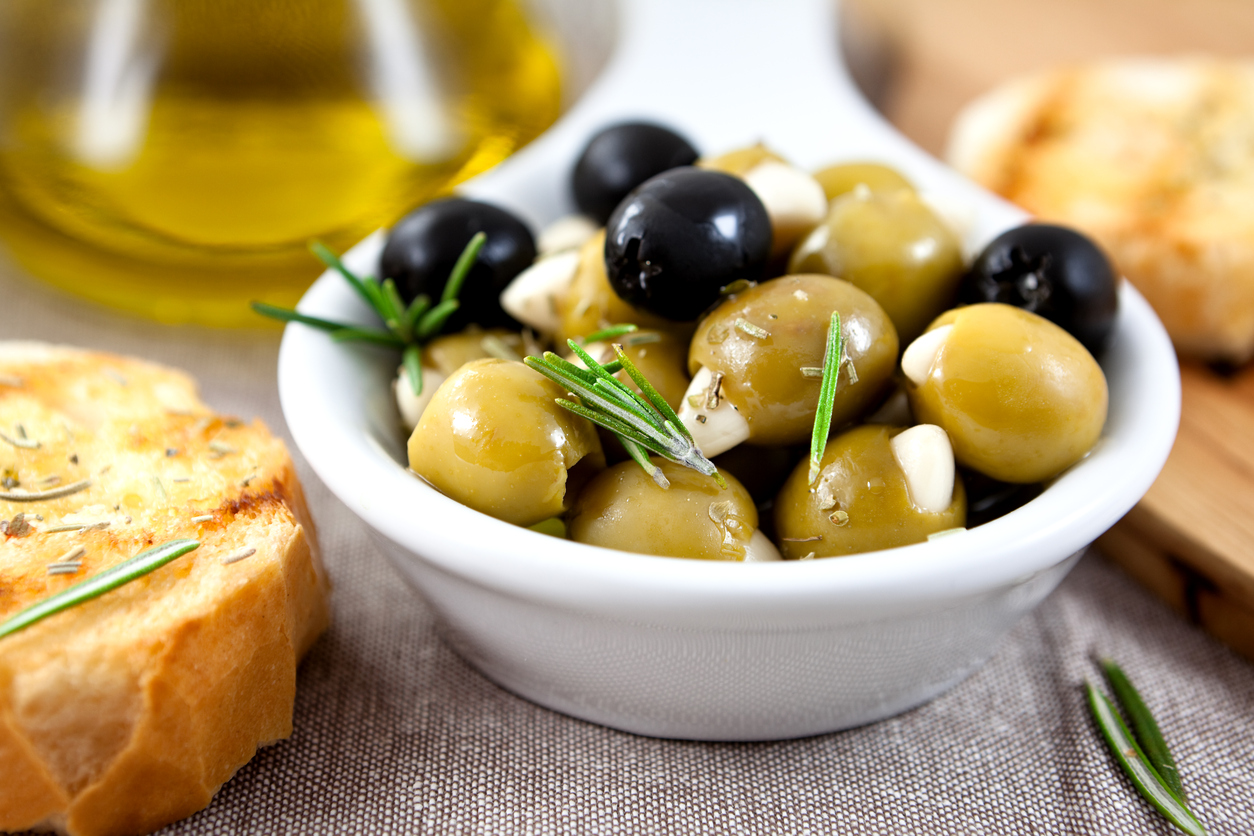 The fruit of the olea europaea has been gracing Mediterranean food, from pastas to pizzas to breads and martinis for centuries, but you probably know this fruit better as the olive. This small fruit is famous the world over, and for good reason.

The olive tree, to the best of our knowledge, was probably developed somewhere around Turkey and Syria, of course spreading throughout the Mediterranean and the whole region.

We know that people in the region have been processing olives for their oil since at least 6,000 years ago, which is why we see the olive tree continue to be mentioned in everything from Greek mythology to the Bible.

Eventually, the Romans thought to bring the olive fruit itself into food as an ingredient, and olives were first grown in the Americas in the mid-1500s in Lima, Peru.

By the end of the 18th century, olives were being grown in the United States, much to the delight of one of their biggest fans, Thomas Jefferson.

Olives are at their most “harvestable” in the late summer and fall, around September and well into October and November. That being said, commercially available, often packaged olives, that come pickled and with pimiento in the middle, for example, are available year round.

Olives don’t have many shared characteristics. There are many varieties, but an olive ready for you to eat should never be mushy, bruised, or uncharacteristically smelly. Olives off the vine are actually so stringent and bitter, they can’t be eaten. It’s through the canning and pickling process that they become edible. Different processes result in varied levels of bitterness. That’s why some are better with our martinis and others are better in our salad.

There are dozens of different types of olives such as the Kalamatas and Beldis, ranging in firmness from hard to soft, in color from light green to dark purple and black. And they range in size from the size of dimes to quarters and dollar coins. Generally, know which kind of olive you’re looking for. Then make sure they have the right firmness, color, and smell. The type of dish and the occasion often determine what kind of olive will be best for your event.

Olives contain oleic acid, which is connected to improved heart and blood health. Hydroxytyrosol is present and aids in calcium production. They have anthocyanins that reduce the likelihood of certain cancers. Oleuropein helps protect the body from bacteria. And 20% of the average human’s daily recommended amount of fiber, iron, and copper that help replenish healthy blood, among many other health benefits.

Olives can be stored in their jar until they are ready to be eaten. After the jar has been opened, it’s best to refrigerate olives to keep them from spoiling and to keep cupboards from taking on their strong aroma.

Most stay good for about three months after they are opened. And common signs of spoiled food such as new odors and changing texture and color, are a clear indication that your olives have gone bad. As always, use expiration dates and exercise caution!

Martinis are one of the first things people think of when they meet an olive. They are often used as a way to balance salty or bland foods.

Olives appear by themselves in a number of dishes, plates, and arrangements ranging from antipasto platters to tapenades, but marinating olives in olive oil, a little vinegar, bay leaves, garlic, and a touch of oregano is one way to make a completely olive-centric dish, and you can find this general recipe in a varied form here at the New York Times: https://cooking.nytimes.com/recipes/1014416-marinated-olives 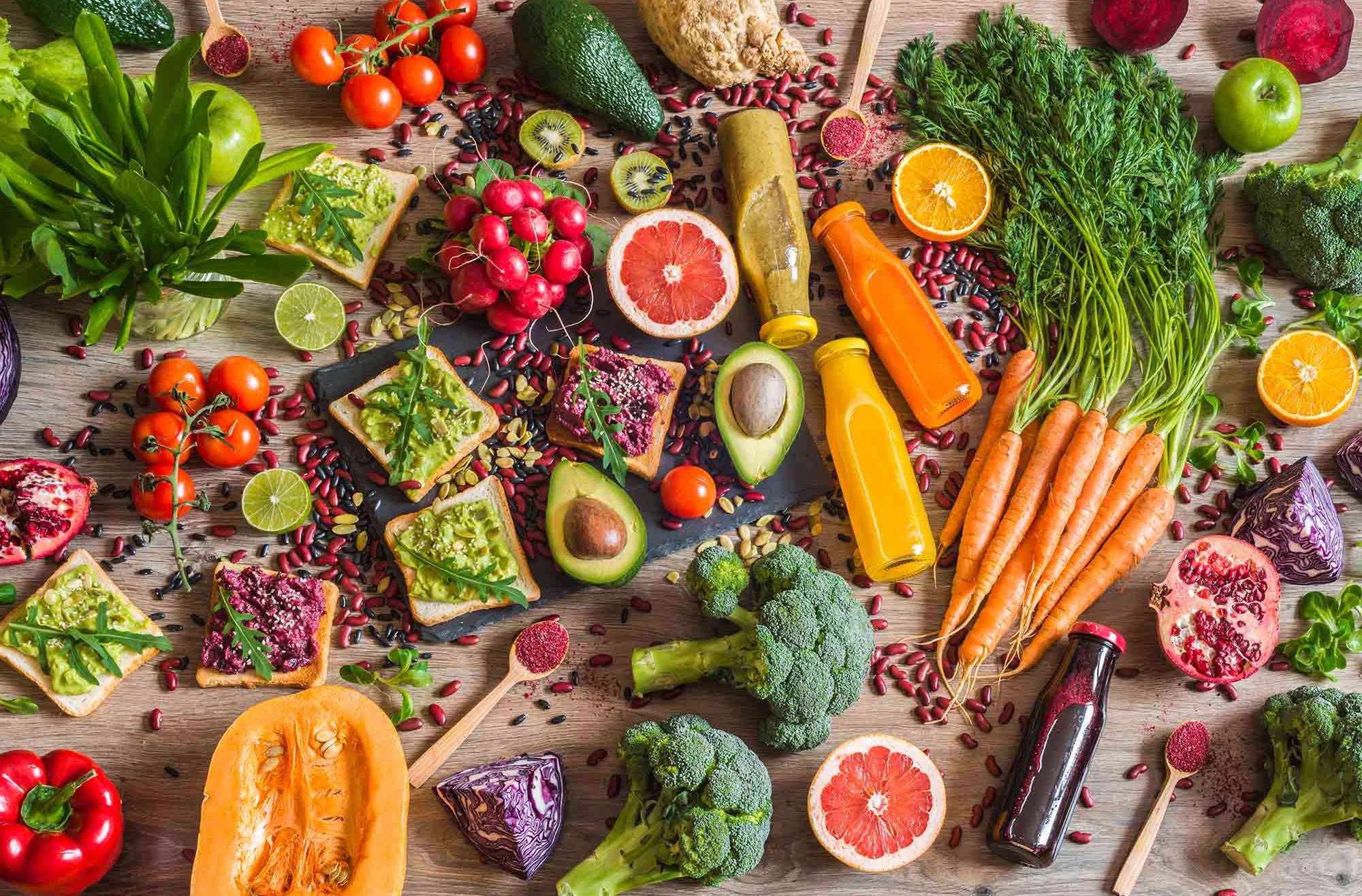 A Fruitful Conversation (with a Side of Vegetables)