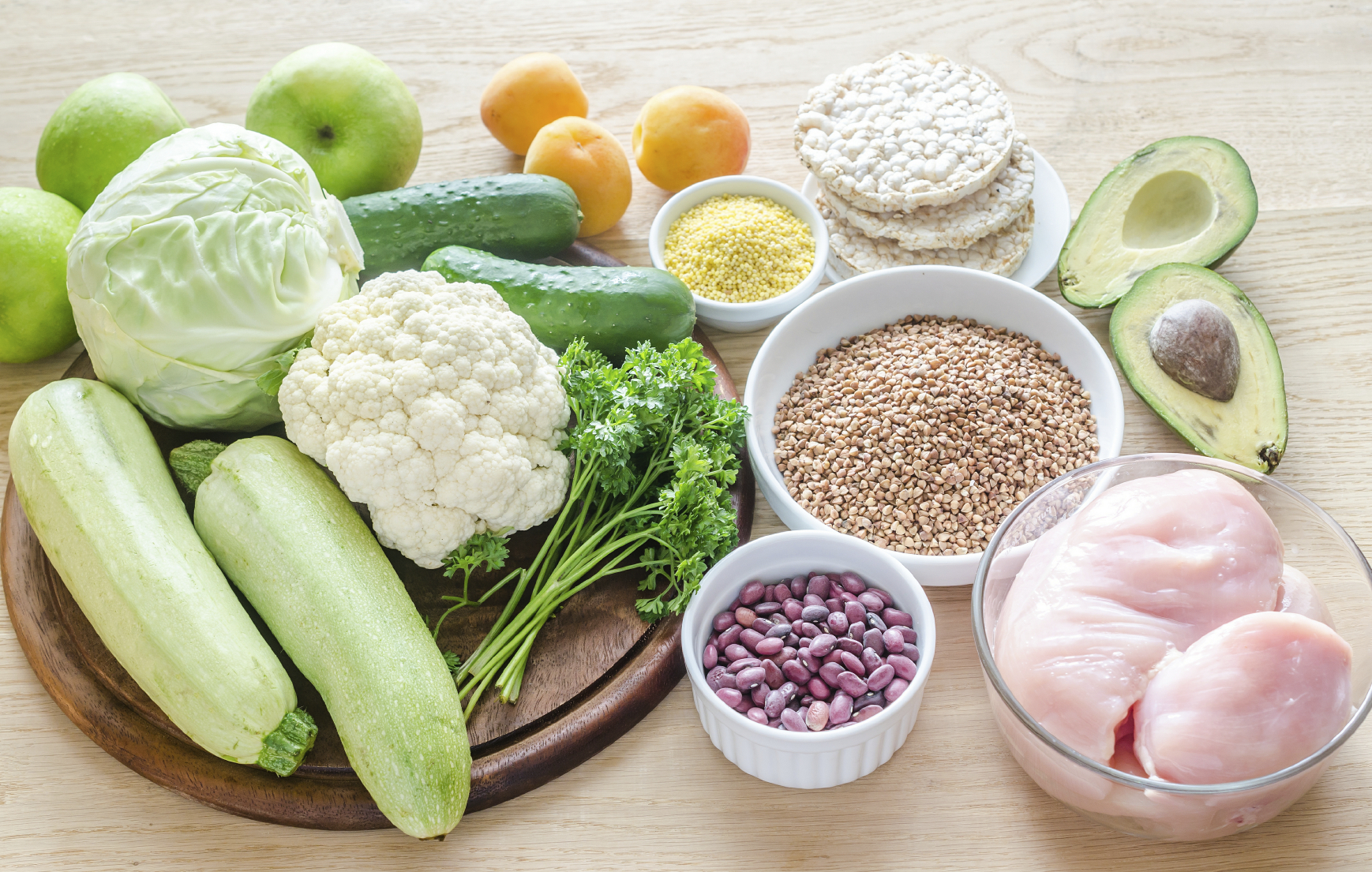 As the controversy and, let’s face it, confusion, rages on around the world here’s an easy primer on the why’s and woes of dietary choices and dietary needs.

Celiac Disease isn’t an allergy to gluten as many people often mistake. It is an actual autoimmune disorder where the ingestion of gluten (a protein found in wheat, rye, and barley) causes damage to the small intestine. An estimated 1 in every 100 people has celiac, worldwide and most are undiagnosed. Because this is an actual autoimmune disorder, a diagnosis will ensure opportunity for access to testing and any treatments to help prevent potential long-term health effects of celiac disease, such as Type 1 Diabetes, multiple sclerosis, epilepsy, intestinal cancer, and more. Those with Celiac Disease are not at risk of anaphylaxis. While there is no cure, maintaining a gluten-free diet is critical to avoid malnutrition and other results, such as the surgical removal of damaged intestines.

What about Food Allergies?

“A true food allergy causes an immune system reaction that affects numerous organs in the body. It can cause a range of symptoms. In some cases an allergic reaction to a food can be severe or life-threatening.” Currently, there are eight foods identified by the U.S. government as the “Big Eight” food allergens. These account for 90% of all food allergies in the United States. They include milk, eggs, fish, crustacean shellfish, tree nuts, peanuts, wheat, and soy. Labeling is required for these foods in the U.S. and several other countries. Changing consumer tastes for ethnic foods have lead to legislation to add sesame to list of top food allergens. Unfortunately, there is no treatment or cure for food allergies, so the only safeguard against adverse reactions is to follow strict avoidance diets.

What is a Food Intolerance?

A food intolerance, also called a non-allergic food hypersensitivity, is a difficulty digesting certain foods. It is different from a food allergy, which triggers the immune system and symptoms may occur immediately. The onset of food intolerance symptoms take longer, typically several hours after ingestion. In some cases symptoms may take 48 hours to emerge. While milk, for example, is the number one food allergy in the world, people who are lactose intolerant are not allergic to milk. Lactose intolerance means the person does not have enough lactase, an enzyme needed for milk digestion and absorption of nutrients. A milk allergy will result in an immune system response, while the response of a lactose intolerant person will be symptoms such as stomachache, bloating, diarrhea, and gas.

What are Religious Dietary Restrictions?

No two religions are alike when it comes to religious dietary customs, but there is a great deal of commonality. Ideology about diet, health, and spiritual wellness vary across texts and according to differing rationale, practices, and disciplines. Major world religions with food practices and restrictions include Buddhism, Eastern Orthodox Christianity, Hinduism, Islam, Judaism, Mormonism, Protestantism, Rastafarianism, Roman Catholicism, Seventh Day Adventist. Religious dietary restrictions may also include adjusted or abbreviated dietary practices on holy days. Also, fasting (going without food and/or drink for a specified time) is a common tenet of faith by many religions. Religious beliefs expressed as food customs often have their origins in early concerns for health and safety. Other doctrines bring attention to specific eating practices, such as gluttonous overeating, the use of strong drinks, stimulants, and respect for life leading to vegetarianism or the avoidance of specific meats.

What about Lifestyle, Nutrition, and Dietary Choices?

While some dietary restrictions are mandated by the body or by religious organizations, there are plenty of individuals who make strict dietary choices based on their approach to health consciousness, their values, or their personal philosophy. Concerns for animal welfare, the environment, and wholesome nutrition drive many of these decisions. Some examples include: veganism, vegetarianism, pescetarian, flexitarian, climatarian, raw, paleo, gluten-free, clean eating, and macrobiotic.

No matter what the inspiration for a custom eater, as meeting professionals it is important that we understand all dietary practices. Most importantly, we need to learn how to meet and respect the needs of all guests. As individuals from around the world travel to attend events on a global level we have the opportunity to reach a broader client base or the possibility of alienating 38% of our guests. Ultimately, we have a duty of care to our guest’s safety. 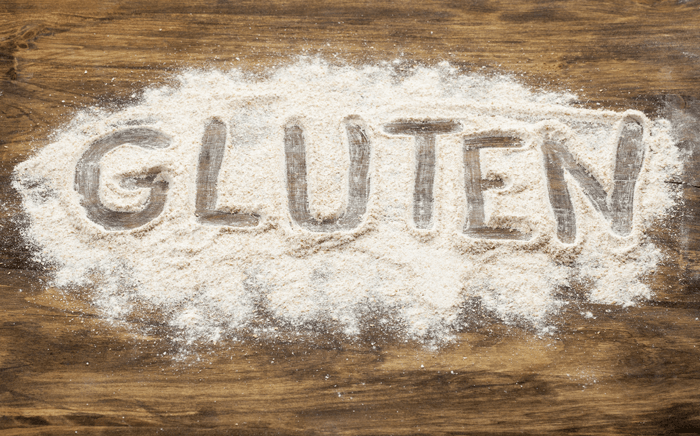