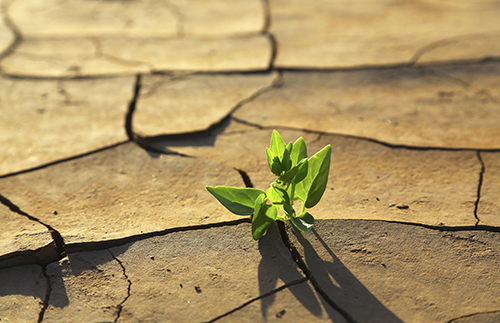 Climatarian: The Diet Based on Your Footprint – Your “Carbon-Footprint”

Last month on Twitter, Shawna McKinley of MeetGreen tagged me while asking #eventprofs if any of them were planning menus for “climatarians.” That was my first introduction to the word and I’m so glad she shared it with me.

In 2015, a social network called Climates popularized the term climatarian to describe those who make specific changes in their diet to minimize their carbon footprint.

“Climatarian is an easy meat eating diet that’s good for the climate and good for your health.”

The site discussed food as a massive contributor to greenhouse gases, by 20-30 percent, due, in part, to the majority of the world’s crops being used to feed animals. However, the site does not advocate a vegan or vegetarian diet. Instead, the climatarian diet removes higher emission beef and lamb with lower emission pork and poultry products.

More than simply switching meat choices, the New York Times added to the growing climatarian following by further defining it as:

“A diet whose primary goal is to reverse climate change. This includes eating locally produced food (to reduce energy spent in transportation), choosing pork and poultry instead of beef and lamb (to limit gas emissions), and using every part of ingredients (apple cores, cheese rinds, etc.) to limit food waste.” 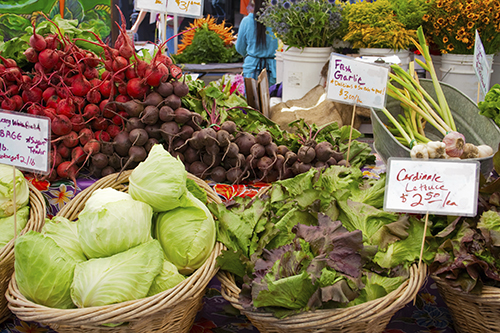 Originally introduced by an Audubon article in 2009, author Mike Tidwell argued that a climatarian is not a food fad, but a responsible and enlightened choice given the environmental condition of the United States and the planet:

“If we allow extreme global warming to become a reality, an impact on the U.S. diet could very well be a great reduction in the amount of meat on our tables – a reduction imposed on us by nature instead of achieved by us through enlightened lifestyle changes. The wide and guaranteed availability of agriculturally productive land may simply cease. The crop yields we see now could shrink significantly, thanks to everything from weird weather to pest invasions.”

Typically, a dietary restriction or preference is an identifier, but some argue that in this case climatarian is more of an identity – a way to communicate about living more sustainable lifestyles and a relatable ideology. Brian Kateman, co-founder and president of the Reductarian Foundation, which encourages people to eat #lessmeat was quoted, arguing in favor of the term, climatarian, as an identity marker:

“I don’t think it’s that we need to replace existing words. I think all those words are fine. But [having a word like this is] a really important thing when you’re trying to communicate to friends and family the admirable actions you’re taking in your diet.” 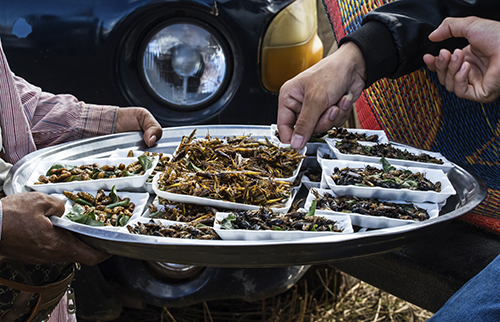 Regardless of dietary term or identity, a climatarian movement could be on the horizon if more countries follow the Netherlands efforts and heed the U.N. report encouraging people to eat insects as a way to reduce other proteins that are largely responsible for much of our greenhouse gases. The report examines, “the multiple dimensions of insect gathering and rearing as a viable option for alleviating food insecurity.”

While some discussion can be found on Twitter about the #climatarian choice, it is hard to say whether the term is here to stay in the United States or if it will be requested by meeting attendees. Nevertheless, the conversation is developing on the public domain and the discourse that follows may reflect a way to communicate about identity and ideologies, a new lexicon and dietary movement, or a simple new label for dietary category. 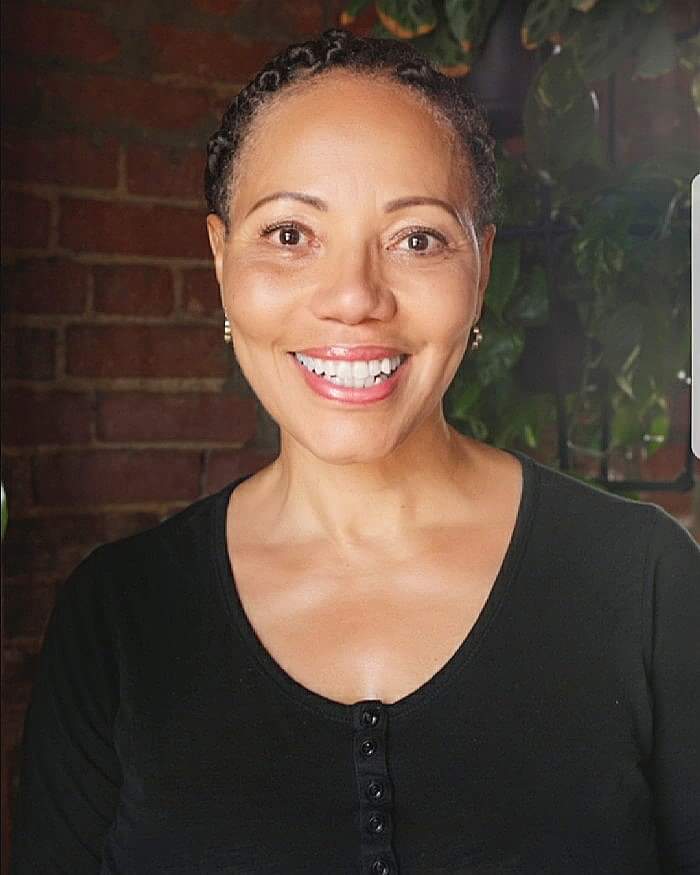 Forging a Plant-based Path to Wellness