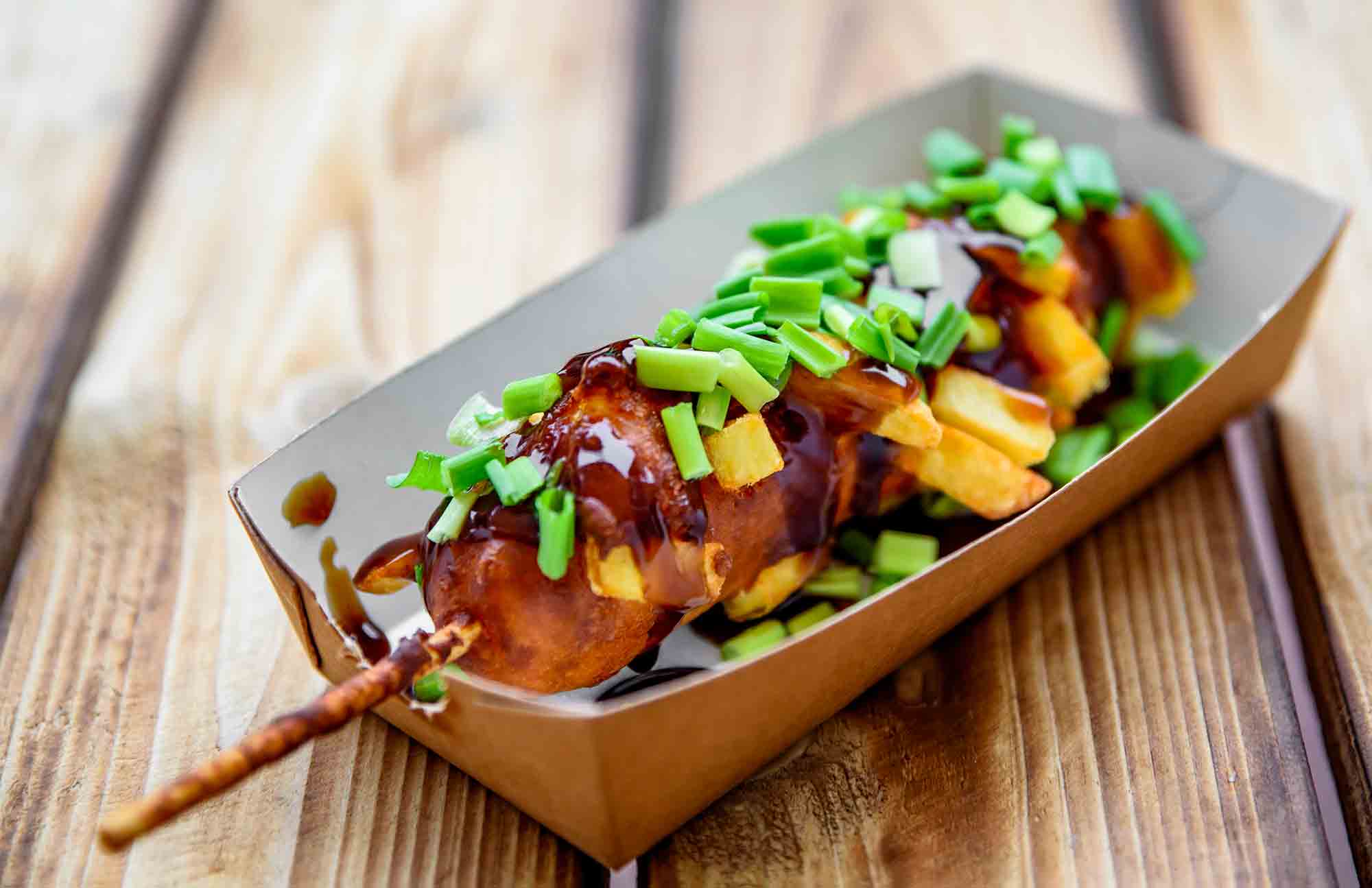 Robots, recyclables and ramen-flavored ice cream? Yes, 2022 will likely be a bit weird, wild, and possibly wonderful if some of these food trend predictions come true this year.

I scoured through oh so many food and beverage predictions, surveys and polls to identify 22+ trends that should be making their way into conference and convention cuisine, as well as restaurants, in 2022. Here are my top picks for 2022, along with a few of the weirder ideas I came across that may or may not trend, but sure are interesting to contemplate.

The Business of Food and Beverage

The food and beverage industry has never been an easy one, and the COVID-19 pandemic has only made a tough industry tougher.

“There is a pressing need for companies to work together and with consumers to build trust in claims of zero or negative impact. It is vital to ensure universal acceptance of certifications and greater public faith in the transparency of brand actions.

The NRA/ACF survey identified sustainability as a key F&B trend for 2022, including an increase in sustainable (reusable, recyclable) packaging and zero waste kitchen operations.

In fact, growing interest in personal health, global sustainability, and dietary variation has already led to a 59% increase in new plant-based products in just the first half of 2021.

The NRA/ACF survey’s placement of plant-based foods on the hot list is validated by the prognostications of many others, including the Innova survey. “From convenience foods to gastronomy, people are looking for the quality alternatives plant-based products can offer,” the survey says. In fact, growing interest in personal health, global sustainability, and dietary variation has already led to a 59% increase in new plant-based products in just the first half of 2021.

The Innova survey found that consumer preferences range beyond just plant-based foods that mimic meat, fish and dairy to choices that can stand on their own merits as well. Look for more ready-to-eat meats, sugar replacements and new categories driven by innovations in food technology, according to the KeHE trends report. 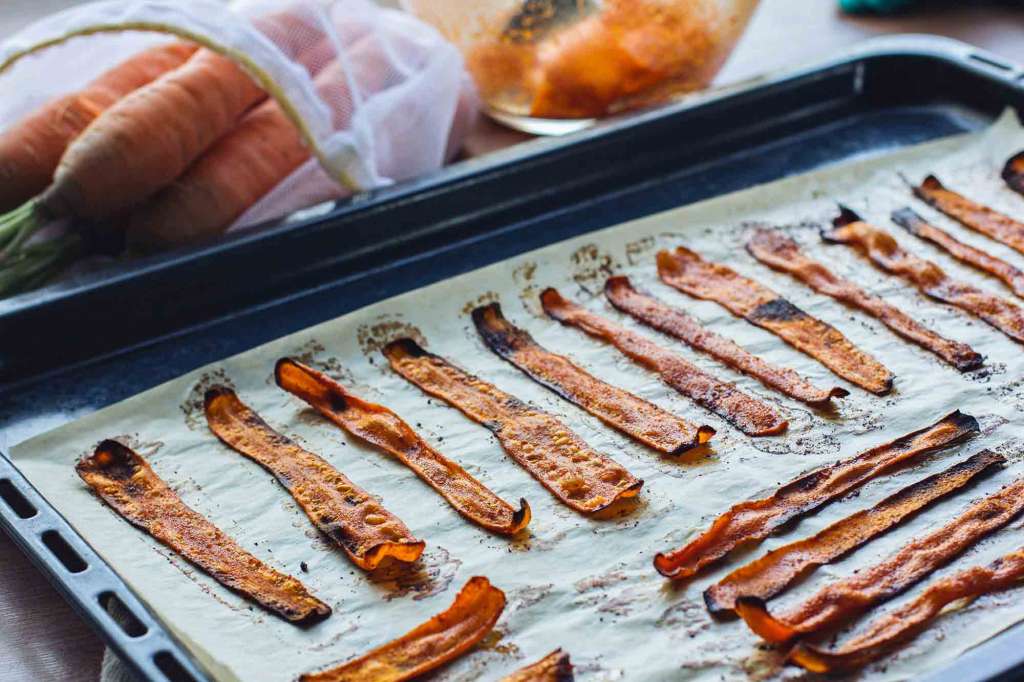 NRA also identified a rise in the popularity of comfort foods in 2022, which over the course of the pandemic has only grown. In fact, according to a One Poll and Farm Rich study, two out of every three Americans hunkered down with their favorite comfort foods after COVID-19 began, and 69% say they plan to keep on snacking on nostalgia and comfort foods like baked goods, ice cream, donuts and cupcakes post-pandemic.

“As we move into 2022, natural and organic, specialty and fresh products will continue to outpace conventional products in growth rates—and we see no end in sight,” said Brandon Barnholt, president and chief executive officer at KeHE Distributors in introducing the KeHE top 10 F&B macro trends for 2022.

The wild success of the 2018 movie “Crazy Rich Asians” has caused many in the U.S. to become intrigued with all things Singaporean, including the Singaporean curry noodle dish laksa 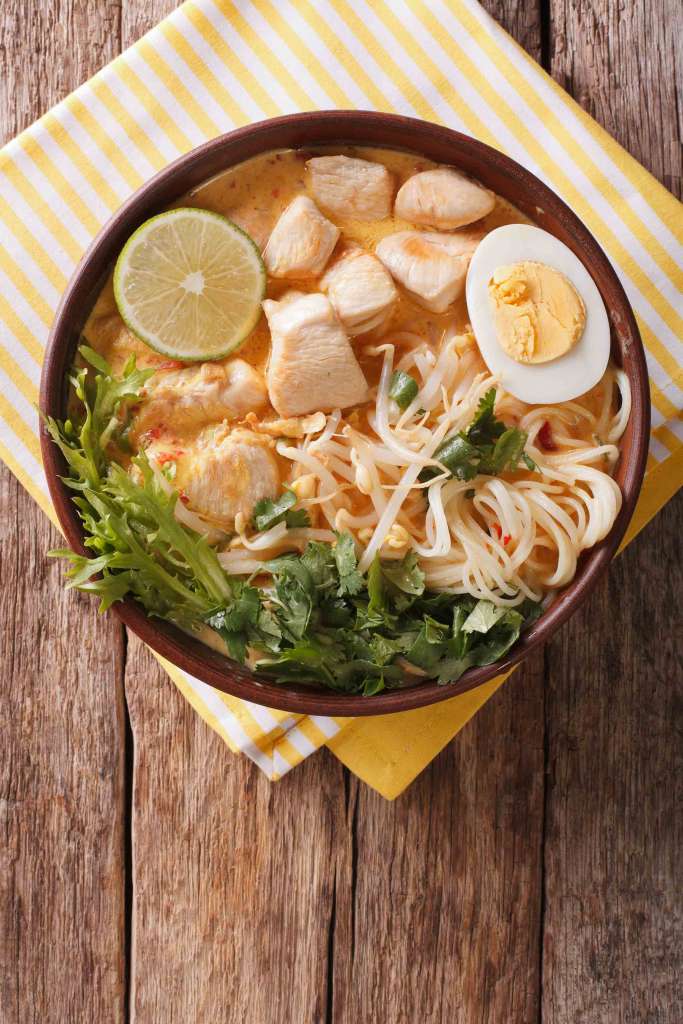 While milks made from cashews and pistachio are still a happening thing, potato milk is getting a fair amount of attention these days

A Toast to Beverage Trends

Speaking of weird, here are a few of the more unusual F&B trends I found:

• Hibiscus may be moving beyond the tea tray and into a variety of other foods and drink, including flavored waters, jams and syrups, and nuts and onions, according to Paste Magazine.

• Also look for ice cream to go a little far afield, says B+W. You may think the Kraft mac-and-cheese/Van Leeuwen ice cream mashup was weird, now we have Harlem’s Sugar Hill Creamery’s ramen-flavored ice cream, complete with miso, pickled ginger and yzu, as well as a cheddar-sour-cream-potato-chip-ice cream that comes with optional Siberian caviar at the Heritage restaurant and Caviar Bar in Chicago, according to B+W.

What are some of the top F&B trends you think we’ll be seeing on hotel and convention center catering menus? 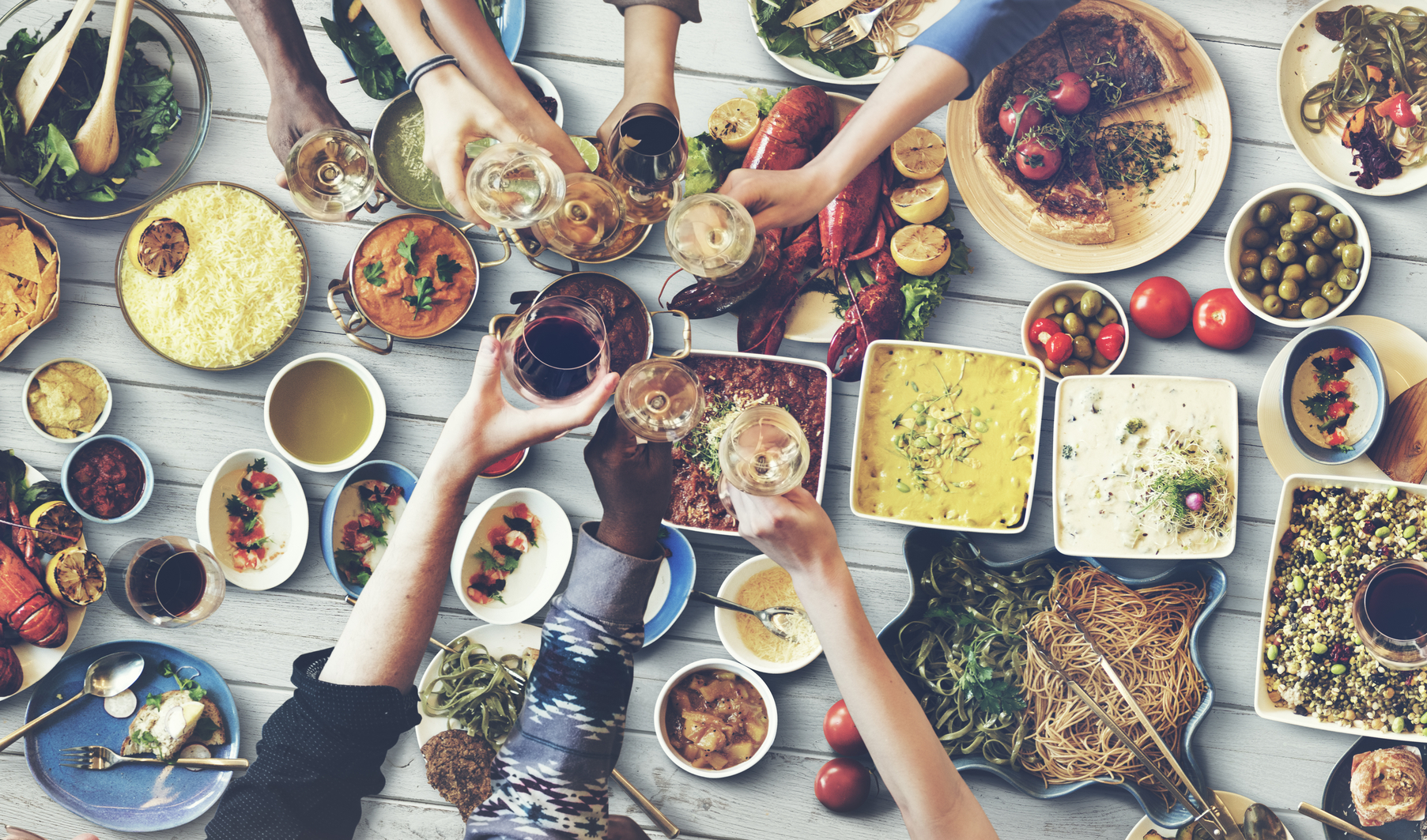 Attendees by Generation: What We Need to Consider