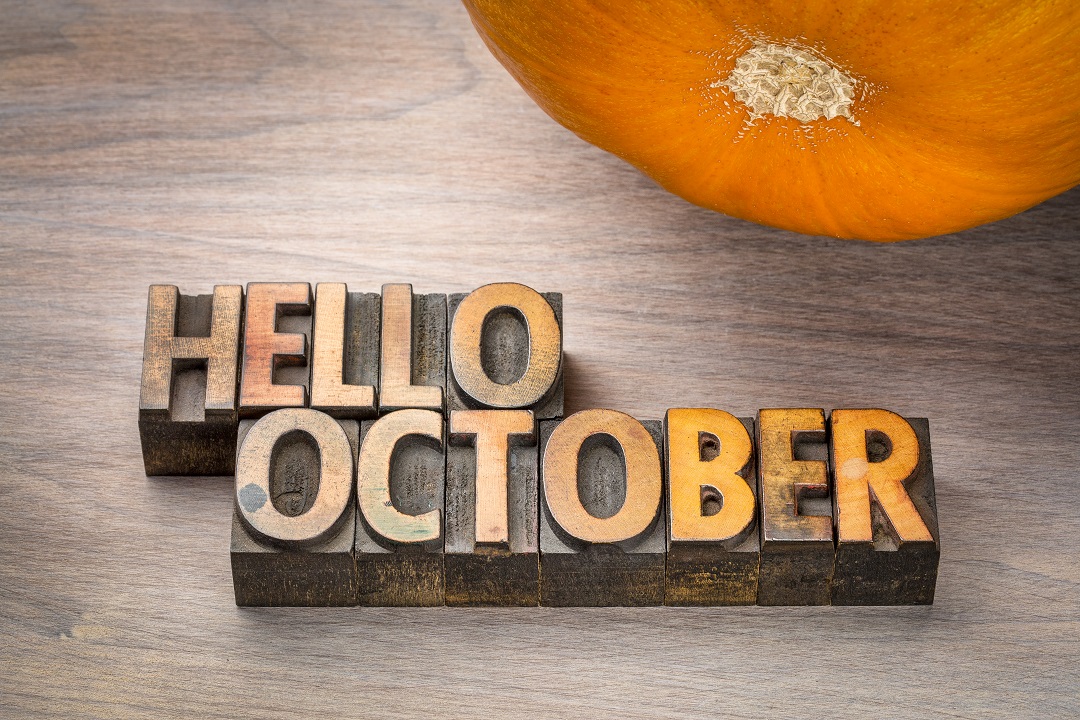 October is a time of harvest and the beginning of what many would call “the holiday season”. In addition to secular holidays like Halloween, October has a couple important religious celebrations for the Hindu and Sikh religions. Read more about these sacred traditions in order to better accommodate employees and colleagues who observe them. 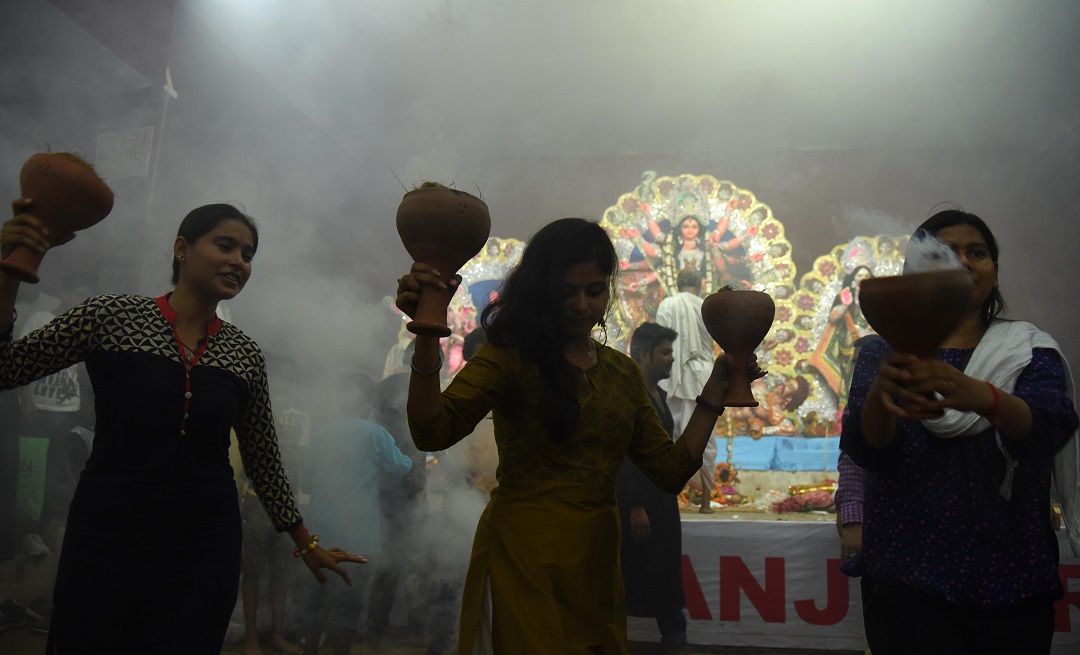 Observance and Dietary Restriction
Literally translated, Navaratri means “nine nights” – a 10-day celebration of the different praiseworthy characteristics of the mother goddess, the feminine divinity often known as Durga. There are over 29 Indian states, and each one celebrates the festival in different ways and through various narratives. The overarching theme in all of these stories is the triumph of Good over Evil.

In USA Today, they provide a brief recap of how different regions may celebrate Navaratri:

“In western India, people dance in the streets with specially decorated batons. In Karnataka, elephants are dressed up and paraded through the streets. In south India, families arrange dozens — sometimes hundreds — of small figurines into elaborate tableaus depicting the lives of the gods. Across the country, people fast, give sweets to children (like Halloween, another harvest festival), buy gold as a sign of good luck, burn demon effigies and give gifts to young girls, seen as special to Shakti.”

The last day of Navaratri is called Dussehra, a day in which the likenesses of the divine goddess are brought to the river or sea to be carried away and bid farewell. In other parts of India, statues of the demons and evil creatures that have been defeated by Good are burned.

How to include participants
Navaratri is one of the most important Hindu festivals you’ve never heard of. Like many harvest festivals, it often involves feasting and spending time with family. Although there are no specific dietary restrictions, we suggest being aware of this festival and allowing any employees who observe this festival to take any time off they request and avoid scheduling mandatory night events so practitioners can spend time with family in celebration. 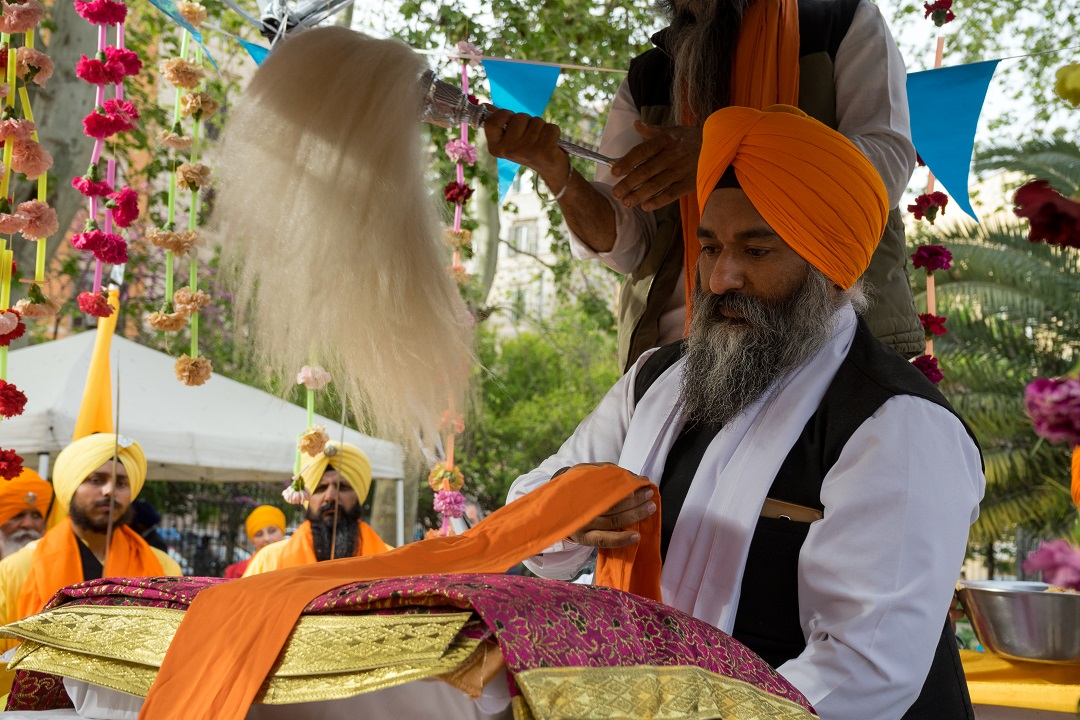 Observance and Dietary Restriction
The Guru Granth Sahib is the holy text of the Sikh religion. These collections of hymns and writings come from six Sikh gurus, and the text is considered the final and everlasting guru that follows the lineage of the 10 principal Sikhs.

On October 20, 1708, it was officially confirmed as the “Guru of the Sikhs,” meaning that the book itself is a guru, a title previously relayed upon humans. This is the most sacred scripture in the religion, so on the anniversary of this declaration, observers celebrate by reading this book continuously from beginning to end for 48 hours before the morning of the holiday.

There may be processions, hymns, and a shared meal. During this time of fellowship, participants share Karah Prasad, a sweet bread made of wheat flour, sugar and ghee.

How to include participants
There are no dietary restrictions during this festival, but you can be aware of this festival and accept any time-off requests that participants may need to properly honor the day. 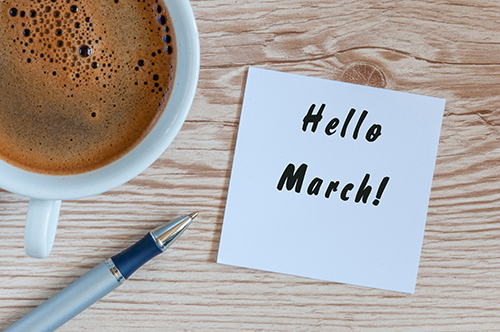