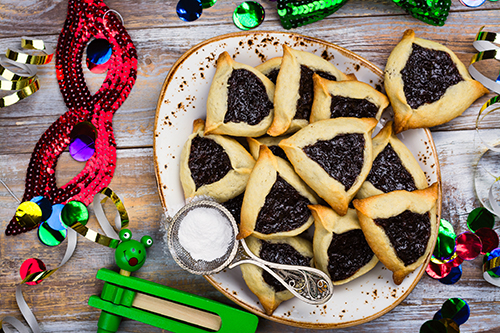 Jewish people around the world will be joining in on colorful celebrations, delicious food traditions, and joyous commemorations. This year, Purim will begin the evening of Wednesday, February 28th and end the evening of Thursday march 1, 2018. Like many religious observances, this holy day has a many beautiful traditions, including dietary practices.

The holiday is a celebration based on a story in the Book of Esther. A young woman named Esther was the wife of King Ahasuerus of Persia. The King’s advisor, Haman, persuaded him to kill all the Jews in the empire, but Esther’s cousin and adopted father, Mordecai, calls on her to influence the King to stop the plan. Her influence worked, Haman was eventually hung, and the Jewish people were saved. Purim is celebrated to mark the twelfth month of the Jewish Calendar, which is typically in March. It’s a beautiful telling and is celebrated with ruckus, carnival-like festivities, costumes, music, and performances.

The day prior to Purim is a day for fasting. It’s called the Fast of Esther and lasts from sunrise to sunset. This fast is an elimination of all food and drink. It’s a practice meant to commemorate Esther’s decision to fast and pray prior to speaking with the king about his plan to eliminate the jews in his kingdom. 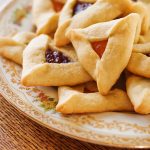 Many fasts end in feast and this holy day is named se’udah (meal). There aren’t any mandatory foods, but there are traditional staples. For example, dessert cookies called, hamanteschen, are triangle-shaped fried cookies that were traditionally dipped in honey. Now they are filled with fruit marmalade or poppy seeds. A great recipe is available HERE.

The other common food custom is a commandment to “drink until one can no longer tell the difference between blessing Mordechai and cursing Haman” as a way to celebrate survival of plots against the Jewish people.

Even if the event is not a Jewish one, we can show awareness and build inclusivity into our events in many ways.

During the fasting period, it’s can be especially sensitive to provide a place for those who will not be taking place in food and drink to rest away from the scents and temptations of food and drink. Make sure it’s close enough to the bulk of the crowd so as not to be isolated, but far enough away that anyone observing Purim can do so without the distraction of food.

Include hamanteschen cookies as a dessert item. They are tasty and will show that Purim is being recognized for those who are observing the holiday.

Obviously, we don’t want to encourage irresponsible drinking, but having some kosher wine available for those who may want to observe the commandment to drink and celebrate Purim would be an inclusive approach to any event.

For anyone looking to learn more about kosher meals, checkout these helpful articles:
So You Are Asked to Manage a Kosher Event…What do You do?

Providing Kosher Meal Cards to attendees can be a great way to help facilitate respectful communication between the servers and guests without any confusion about religious dietary restrictions. Check them out HERE.

Questions about how to provide kosher menus, meals, and other Purim-related options? Send me a question in the comments or tag me on Twitter using @Thrivemeetings and #Thrive! 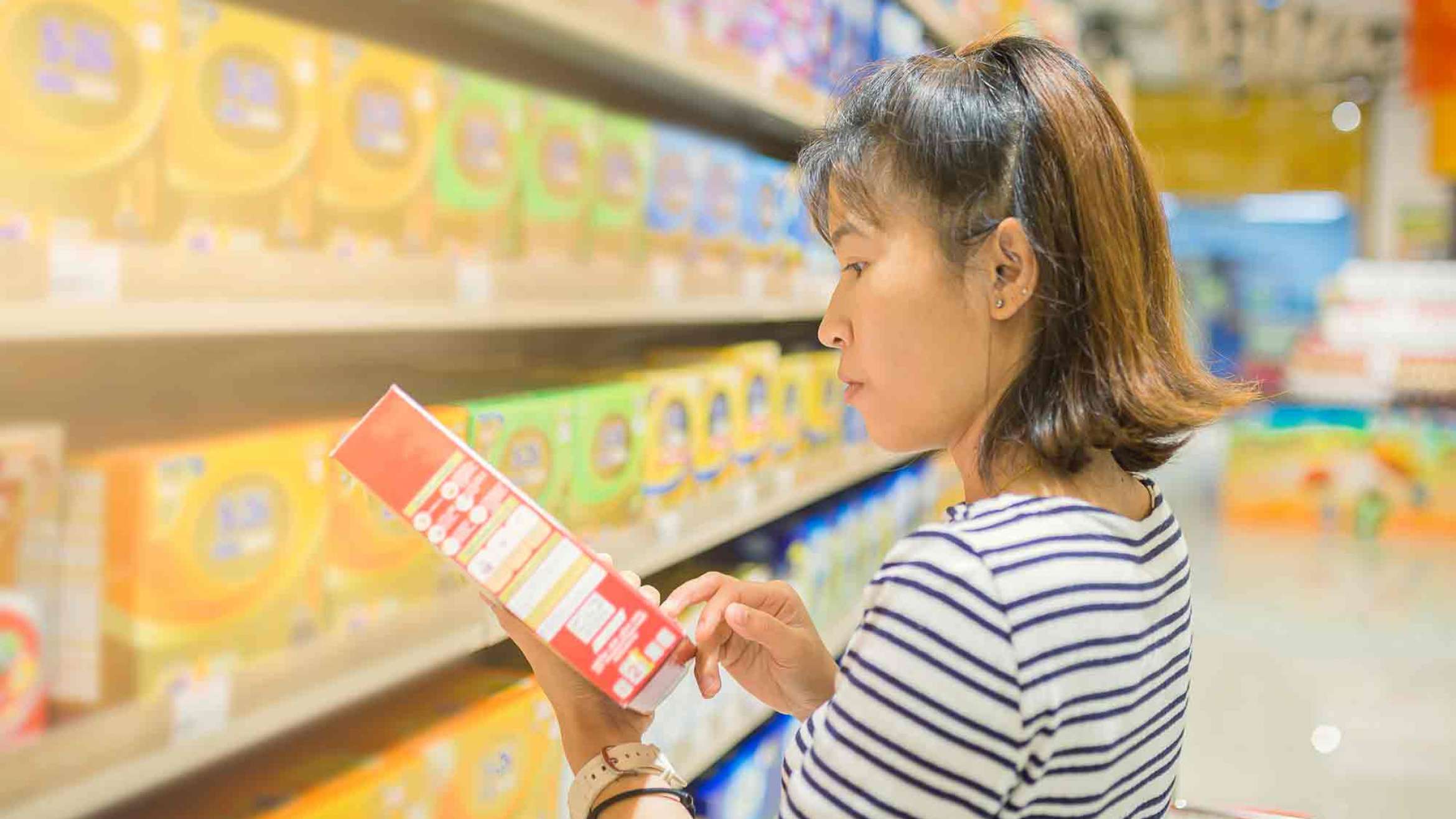 Focus on What you Can Control