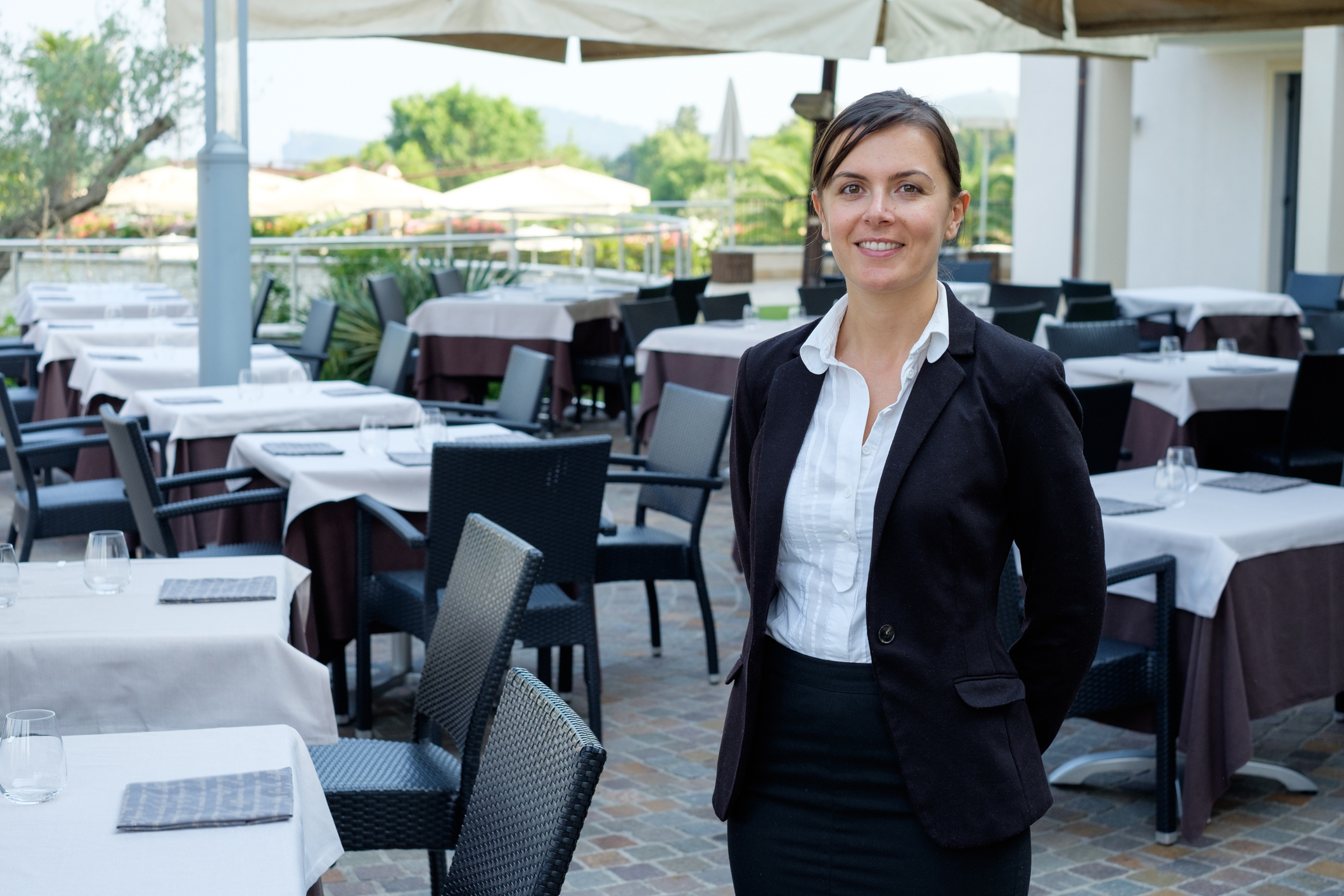 This is part three in a series of Lessons for Human Resource Professional and they can support employees with dietary needs.

To read the first installment in this series: Lessons for Human Resources Professionals: The Care and Feeding of Employees

The second article in this series: Lessons for Human Resources Professionals: Health and Wellness Programs

Providing healthful food goes a long way toward fostering well-being in the workplace—but it is not enough. Today, more than ever, there is a growing occurrence of individuals with special dietary needs. Let’s take a look at some current statistics.  [list icon=”icon: check-square-o” icon_color=”#d81c5c”]

Employees who maintain special diets for medical, health and/or religious reasons are often faced with a limited selection of food options at work. Take Alex for example. She is a state government employee with a severe life-threatening allergy to shellfish and fish. Her allergy is so severe to shellfish that she cannot be in the same room with it. Her fish allergy is only triggered when she eats it.

Two weeks into her job 10 years ago, she informed her boss of her allergy when a co-worker sitting next to her had brought shellfish for lunch. Her boss informed the woman of Alex’s allergy and asked her not to eat seafood at her desk or on the floor.

Each time the woman or others who ate on her floor would bring seafood to eat at work, Alex would ask human resources department to do something about it. The head of human resources would simply ask them to stop bringing in the offending food, but refused to put a sign up.

After losing two weeks of sick leave within a three-month time frame because she was rushed to the hospital for allergic reactions that occurred in her office, Alex visited the Massachusetts Commission Against Discrimination (MCAD) to get her employer to comply and provide notification about her allergy in the workplace. It took the company three and half years to put up signs on her floor. After a few years, the sign was taken down.

While she is grateful there is (was) information in her workplace about her food allergy, she feels her employer is only providing it to avoid a lawsuit. They have not created an environment where her needs and her health are respected or appreciated. And, while Alex’s productivity has not been affected—except for the days when she was in the hospital recovering—her loyalty and morale towards and within the workplace have waned and she is looking to find another job.

In my next post, I’ll explain the legal responsibility every company has toward its employees, with regard to food. 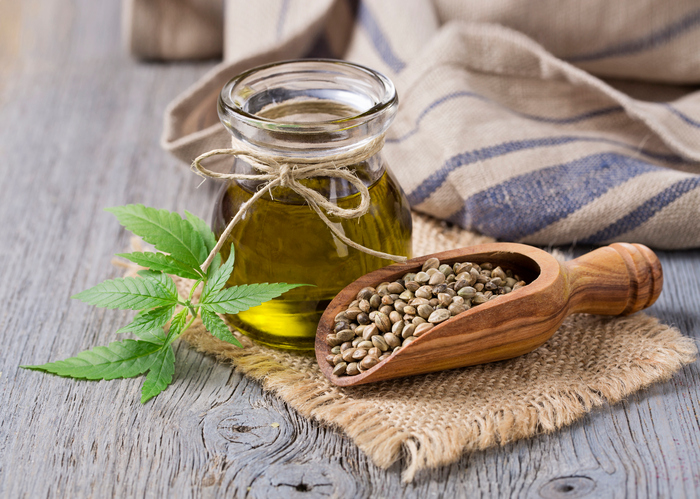