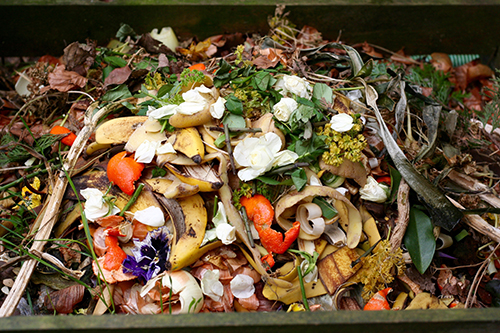 There is growing attention being paid to food waste, which is wonderful. I’ll be speaking at IMEX next week and while you can catch me at a few sessions, Wasting Away will be a session on food waste and our bottom line on October 18th. As a prompt to help us celebrate the no waste movement, let’s all take part in World Food Day this Sunday, October 16th. You can read a general article I’ve written on why the day exists and how we can integrate more awareness into our daily lives. Below is a beautiful guest post by James Spellos. It’s industry specific and very wise. Thank you for your contribution, Jim.

So the event is over.  A huge success, with hundreds of people supporting your organization’s mission.  Attendance was a bit lower than last year, but still above your target goals.  You’re putting all of your materials together to bring them back to the office.  Time for one last task.

While some of us may at that point wander into an establishment to socialize with our peers, the real unfinished business may just be in the kitchen.   Between the overage of food that is typically prepared, and the numbers that didn’t match the guarantee, there is plenty of food that never was served.  What’s going to happen with that?

Unfortunately, what typically happens is that food gets thrown away. I’m sure you’ve all heard the comments about doing anything other than that.   We can’t donate the food to others in need. We’ve been told that we don’t want the liability in case something happens to someone who eats the food. However, this is not only misinformation, it is flat out incorrect.

For 20 years, meeting and event planners (as well as all organizations) have been protected by the nation’s Bill Emerson Good Samaritan Act.  In 1996, this law was passed through both houses of Congress, protecting all donors, stating that except in cases of gross negligence (cases where the donator knew that the food was likely harmful to the health and well being of another person), all people and organizations are protected against liability.

Need another reason why you should consider donating the food (and, to make sure it always happens, placing a clause in your contract stating that this is a requirement of the facility hosting your event)?   In 2015, nearly 42.2 million Americans lived in food insecure households (Feeding America).  With all the glorious excess our industry has, why aren’t we helping to take care of others who are less fortunate than us?

There’s a wonderful organization for whom I’ve volunteered for over 15 years named Rock and Wrap It Up!  They’re an anti-poverty, anti-hunger think tank that serves over 40,000 agencies in North America.  One of their missions is to connect those with excess food with those in need. Rock and Wrap It Up vets agencies to ensure safe and proper food handling is done, for Bill Emerson compliance.  Additionally, their Whole Earth Calculator™ will help you convert pounds of food donated into meals served and carbon footprint reduced.  There is no cost for using the calculator or their services.

So, perhaps, your event’s final task is going back into the kitchen to ensure that the prepared but not served food finds its way to someone who will be forever thankful.  Isn’t that the best ending your meeting could have?

Jim Spellos is the President and Founder of Meeting U., helping people become more comfortable and productive with technology.  For 15 years, the author has donated his time and efforts for Rock and Wrap It Up!, an anti-poverty organization who has served over a million meals to those in need.  His current pro-bono efforts for them include being the VP of Digital Media and serving on their board of directors. 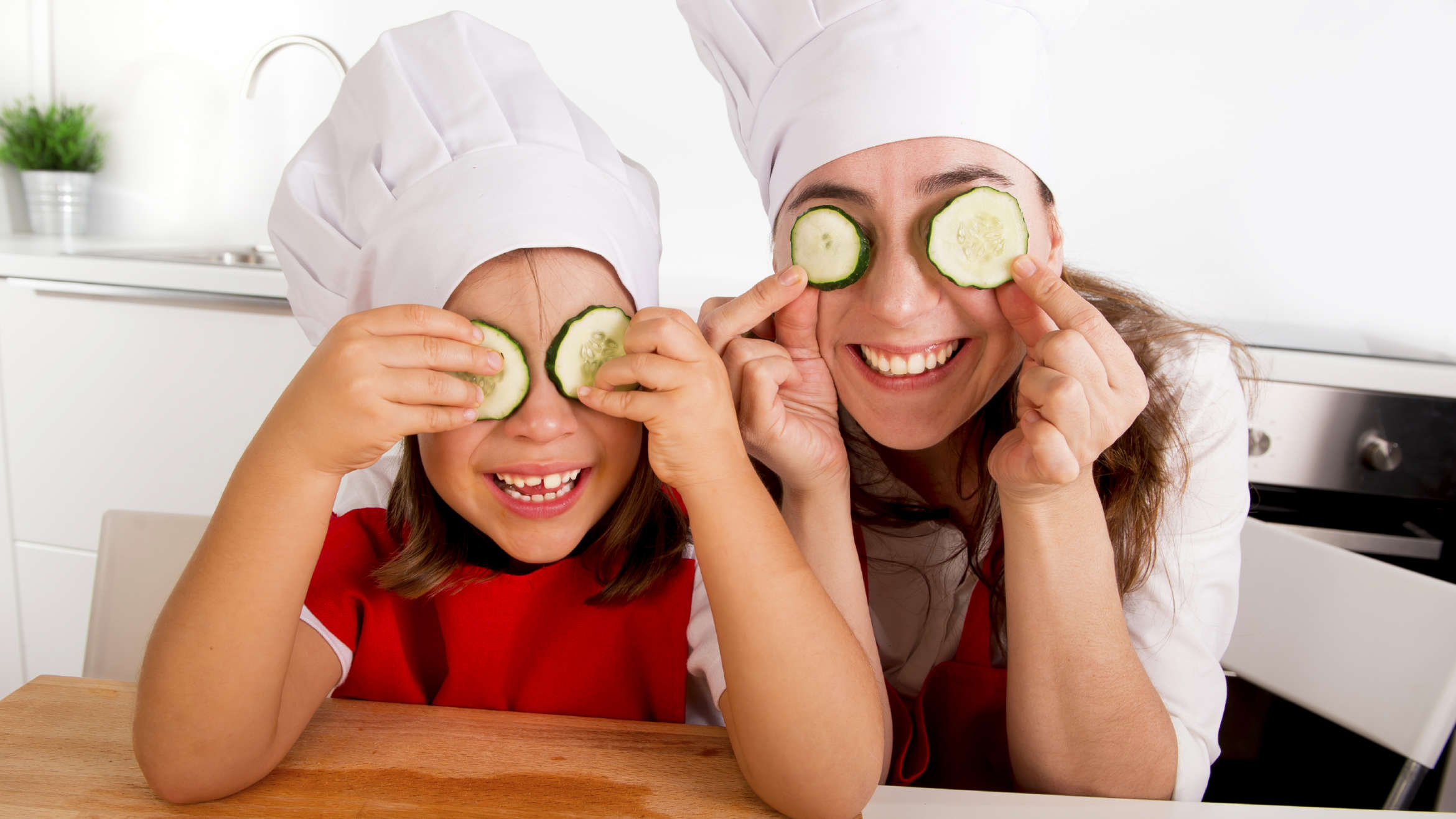