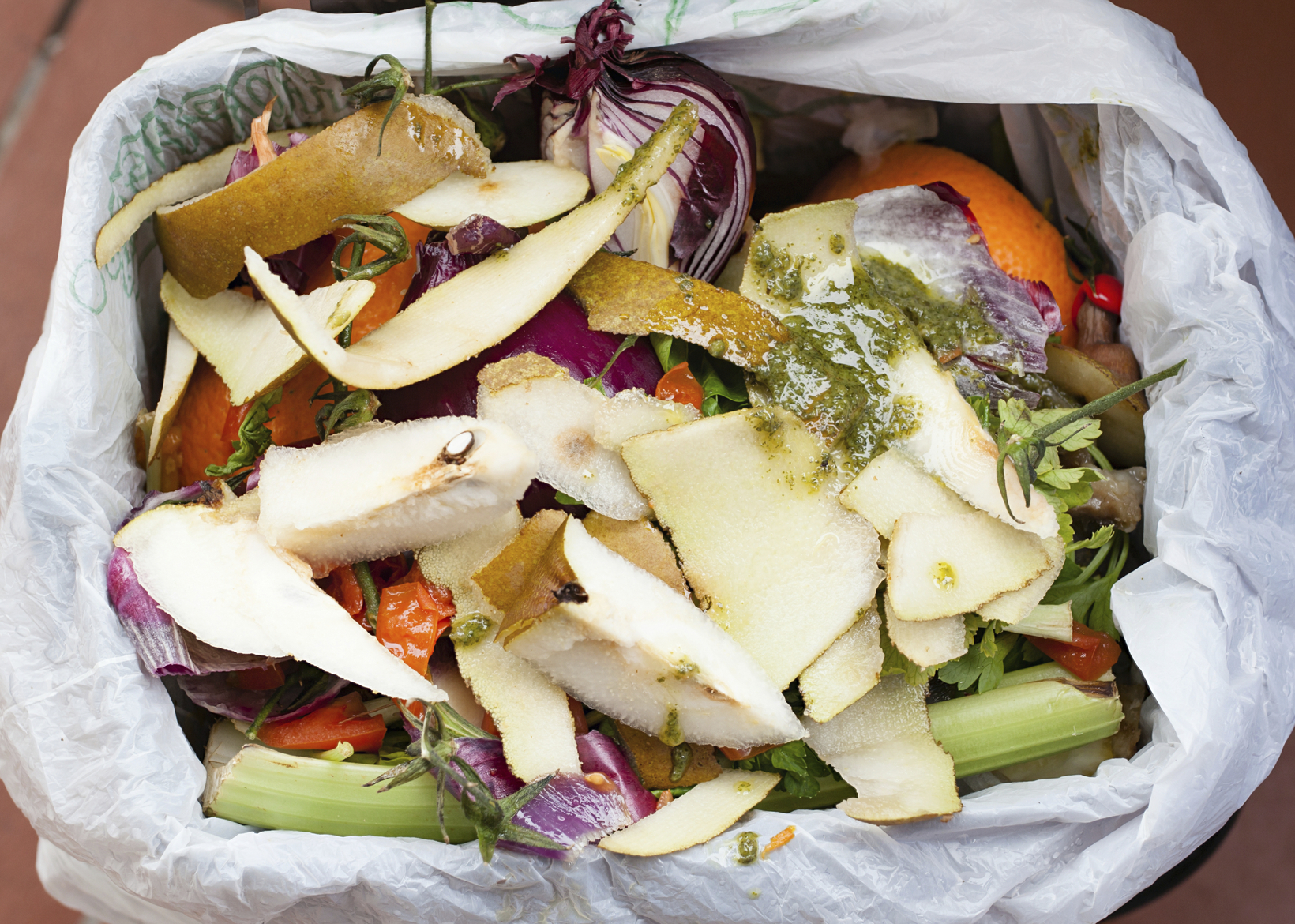 With Europe making leaps and bounds in the food waste policy conversation, it make it seem like America is being left in the dust. We’re not where many other countries are, but we do have our strengths and are making our own strides.

Today marks the last day of #FoodWasteWeek and I just wanted to share a few notes and scribbles I find inspiring on the food waste topic.

There is so much more that can be done to eliminate, not just reduce, but eliminate food waste. Food Waste Week is not the only time of year we should focus on it, but it’s a start. Let’s all do our part. Tweet at me or comment here to let me know the ways you reduce or eliminate food waste in your kitchen! 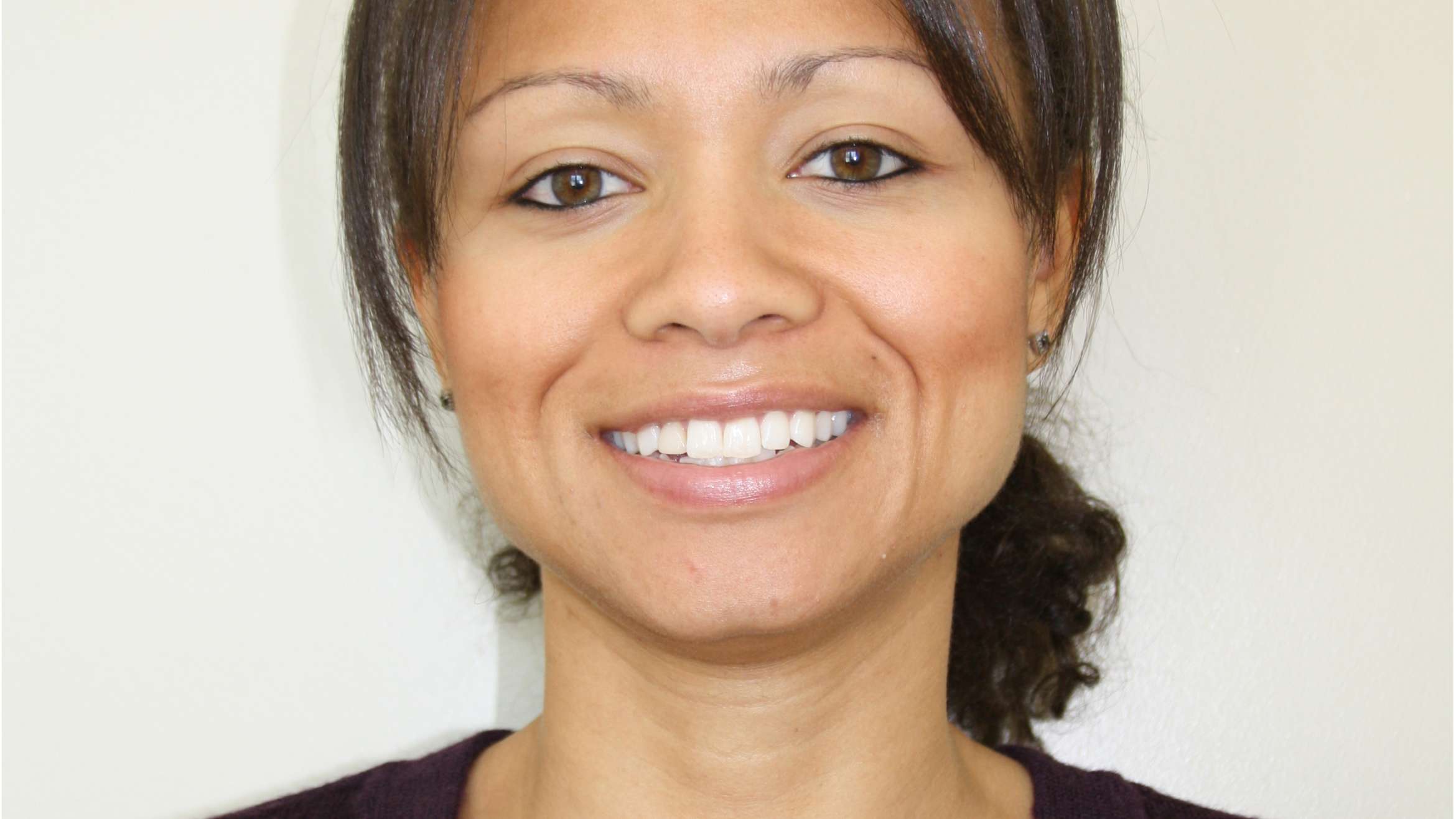 Making Fertilizer Out of Food Waste