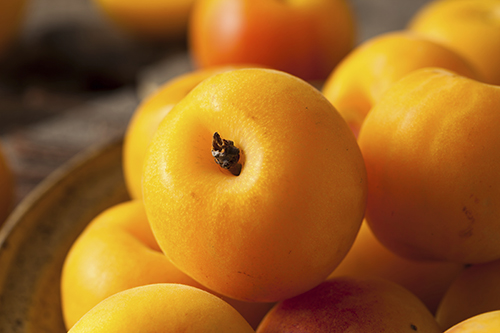 140+ varieties of this “drupe” fruit are sold in the US

As part of fruits and veggies month, Thrive! is featuring fruit and veggies each week. This week and the final fruit being featured are plums. A whopping 90 percent of adults and children don’t get enough fruits and veggies, so add this one to your shopping list this week!

Plums are one of the first domesticated fruits in central Asia and Europe. Plums are not as old as the figs,dates, and olives of Mesopotamia but they do go back far. Plum remnants were found at Bronze Age sites in Switzerland, Hungary and England.

Also stones found at an archeological site in Dorset suggest that plums were growing in England well before the Roman conquest.

Plums are a warm weather fruit and they need lots of sun but not lots of humidity. This is why they can grow in California for several months out of the year. Depending on the region, plum season can begin as early as May and go well into September. July and August are the peak plum season in most parts of the country.

August is typically when the prunes plums are harvested and dried.

Plums come in a wide variety of ways:

When looking for the right plum to purchase, no matter which type of plum, you want to be looking for ones that are taut, firm skin, and no bruising or discoloration or soft spots. When the plum yields a little pressure from your thumb that is when it is ripe. If you happen to buy an un-ripened plum it will ripen at home in a brown paper bag in the refrigerator.

This juicy fruit is packed with potassium and vitamin C.

A five ounce plum contains more than two grams of fiber which is great because fiber is good for regulating blood sugar levels and feeling satiated (maybe in turn not eating as much between meals).

Plums are a natural source of sorbitol, which is a sugar alcohol which can have a mild laxative effect on the body.

Plums can be kept in the refrigerator, and in a paper bag if you want to let them ripen more. Plums should be eaten within a few days of purchase.

Plums have a short window of season so putting them up and preserve is a great idea!  You can make a:
[list icon=”icon: check-square-o” icon_color=”#d81c5c”]

For this summer a new and fun way to use plums is to grill up a bunch of plums, halved and pitted, and brushed with olive oil. Once they come off the heat, drizzle a touch of honey, and a squeeze of lime and some chopped basil. 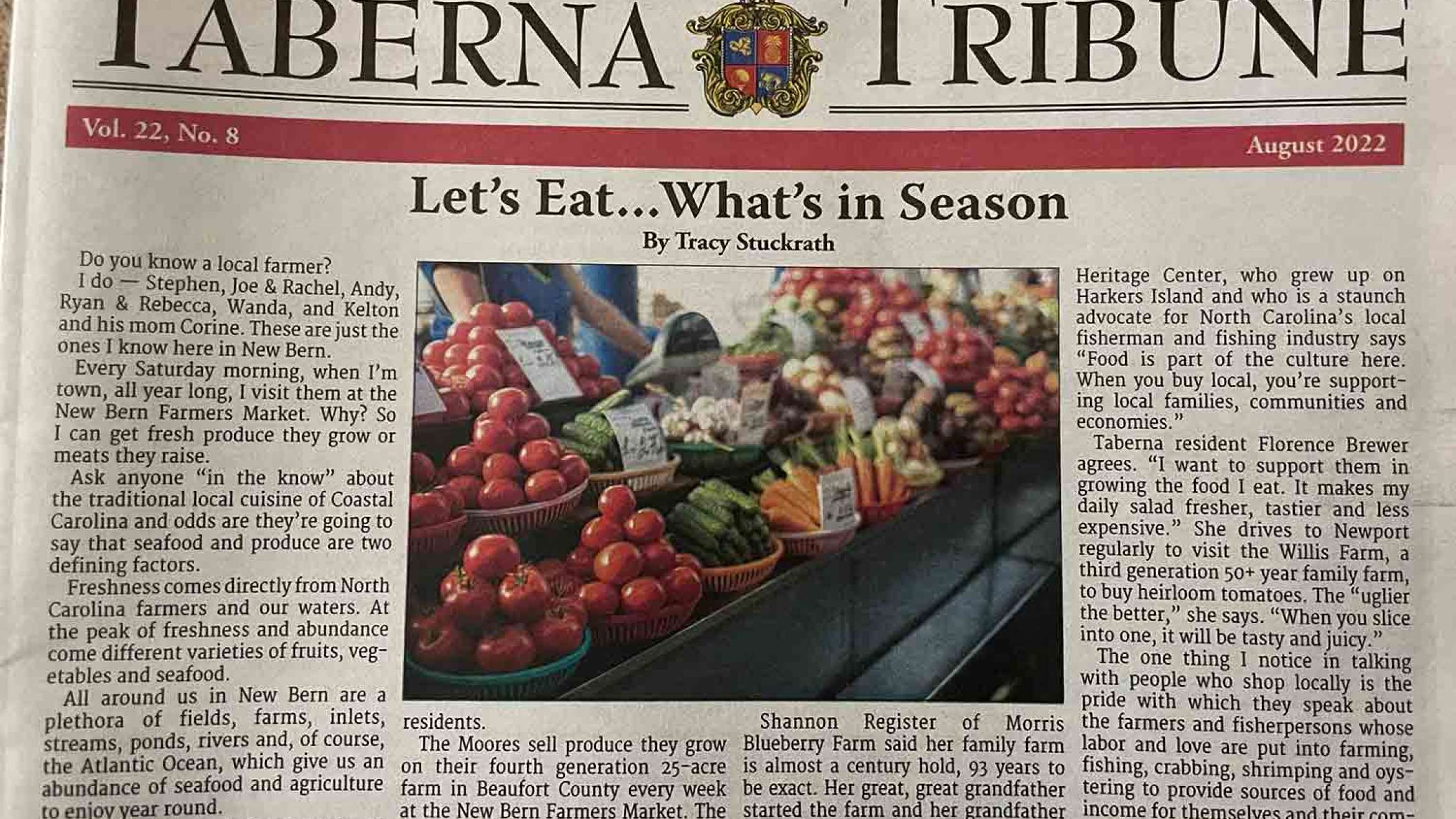