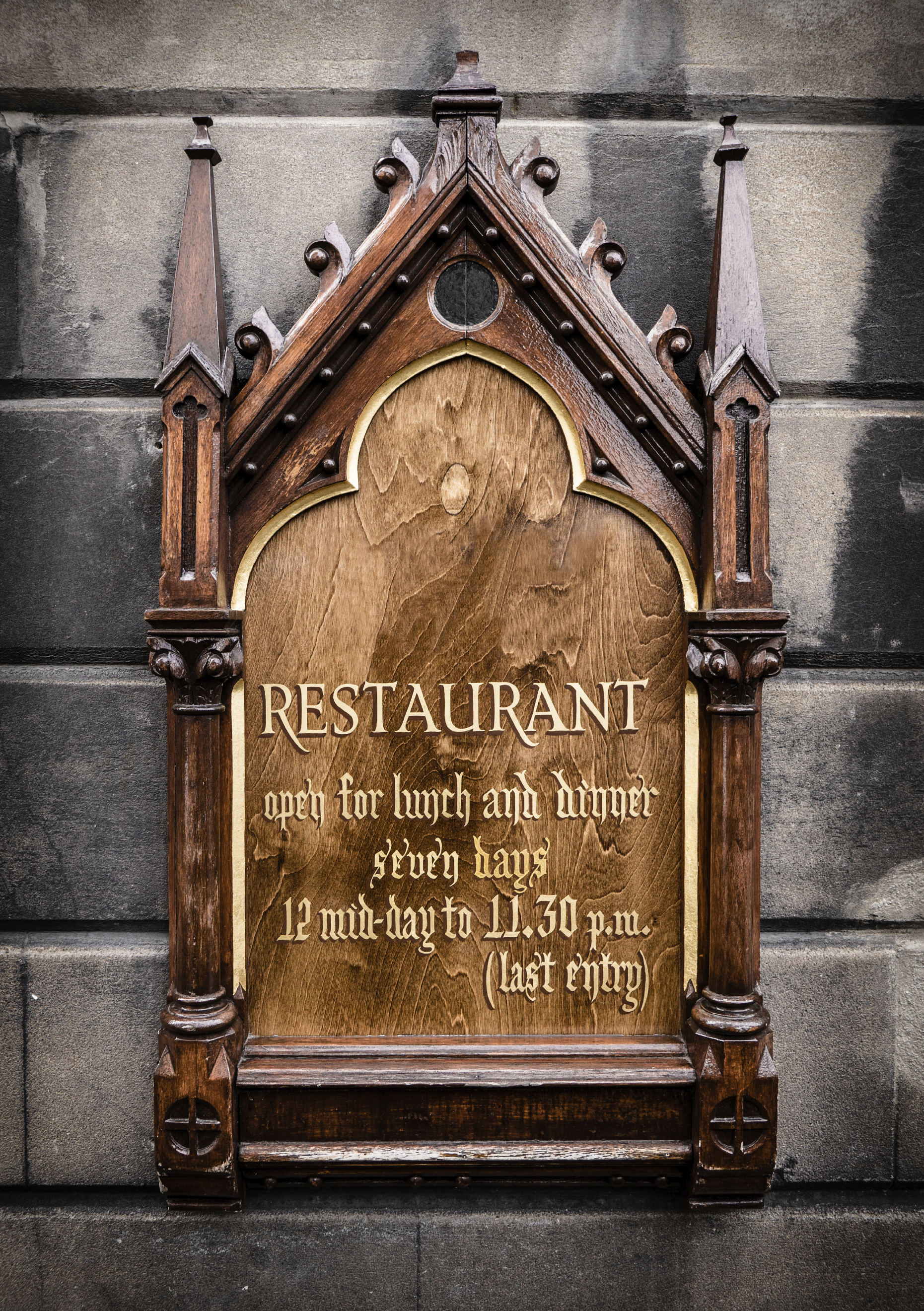 Whether it’s through lavish parties or simple snacks, the act of eating has brought humanity together since the beginning of time.

Food is essential to the stories of the Judeo-Christian faith, from the fruit that cast Adam and Eve out of Eden to Christ’s Last Supper. Holidays both religious and secular are almost all organized around a meal. What would Thanksgiving be without a feast? A bunch of football games?

And meals make up some of the most famous moments from literature. Think about the wild tea party in Alice’s Adventures in Wonderland, or the moment Oliver Twist dares to ask for more porridge. Marcel Proust ignites his narrator’s memory with a madeleine and cup of lime-blossom tea. And the happiest moment of Emma Bovary’s life is at a royal party, in which the food is sumptuously described.

Eating has been vital to history, too. Crucial diplomatic moments in our nation’s history have played out at state dinners at the White House. Those dinners have welcomed world leaders to the U.S. to establish good relations and help make them stronger. And a dinner with Gorbachev in 1987 helped ease tensions during the Cold War.

Then there was the Beer Summit of 2009: When Obama wanted to ease racial tensions after a cop arrested Henry Louis Gates, Jr., he invited them for a beer.

So the next time you’re at a communal meal, think about how much we can accomplish when we share food and drink. 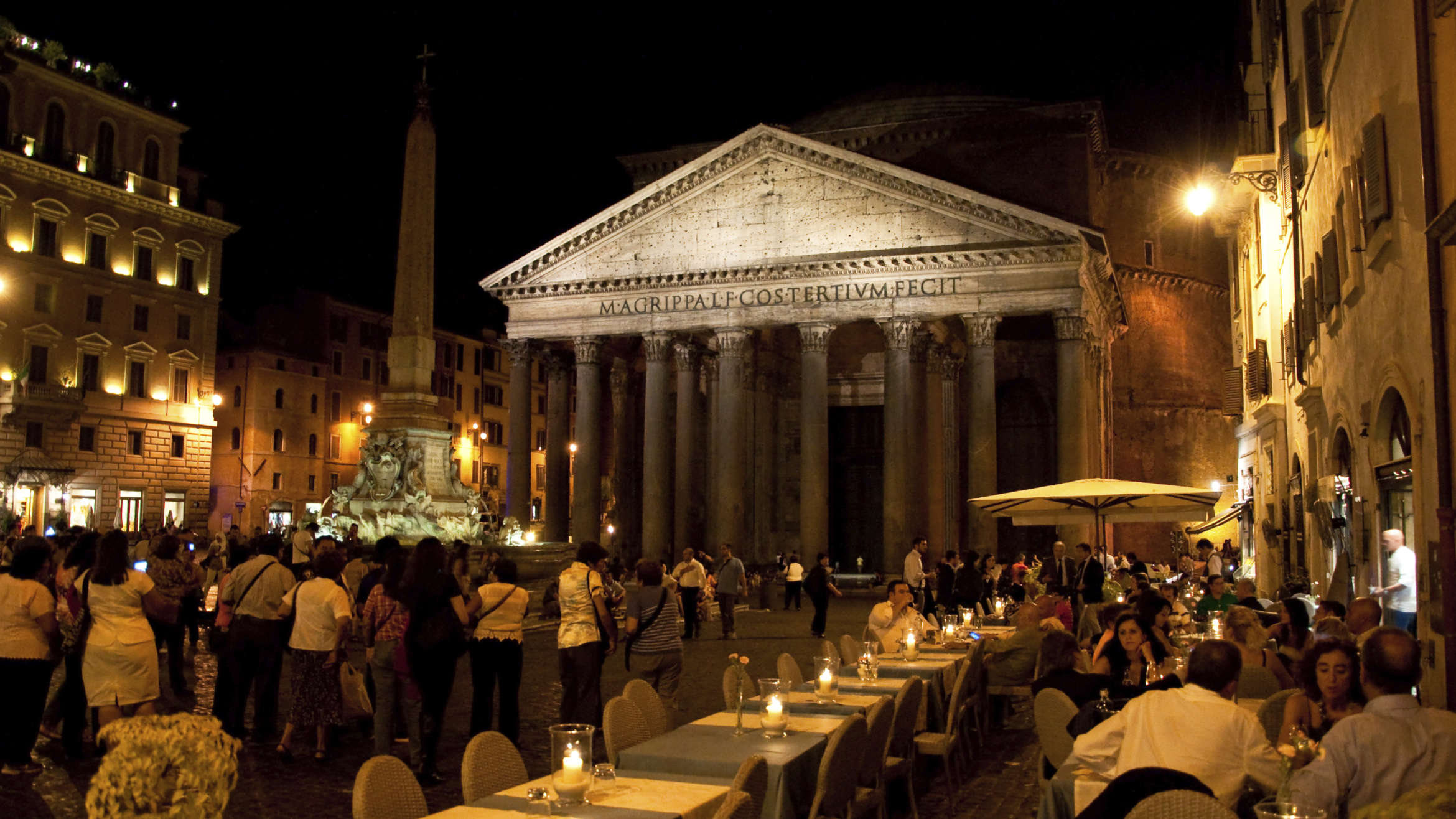 What Event Planners Can Learn from Ancient Rome?