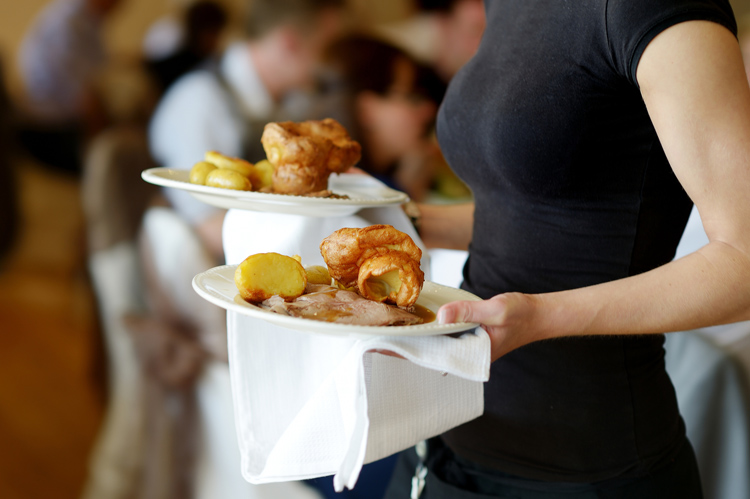 At some point, we have all experienced bad service at a restaurant. The exact experiences may vary, but bad service always leaves patrons feeling unfulfilled and well, sort of peeved. When we choose to spend our money at an establishment, we expect certain, basic standards to be met.

The standards bar is set differently from restaurant to restaurant, but there are fundamental expectations patrons look forward to. These include going over the specials, offering drink refills, and checking in once in a while to ask if everything suits their needs. This and other tidbits of service should be the standard in eateries around the world. When these standards are ignored, we as patrons are still expected to leave a gratuity or else we risk being labeled rude or inconsiderate.

In restaurants that aim to set the bar higher, the experiences are more enjoyable. As any restaurateur will tell you, it goes a long way and generates loyal customers and positive word of mouth.

The same high standards should go for food and beverage services in the event industry, particularly when it comes to selecting menus and the managing dietary restrictions of guests. Granted restaurant service is much different than catering a convention or meeting for 1,000 people, but event participants expect restaurant service and catering companies, hotels and convention centers should train their staff for that same type of service.

Listening to episode four of the GatherGeeks Podcast by BizBash a few weeks ago, I heard from several industry experts on how “Catering to the New Foodie Culture at Events” is no longer an afterthought. It is “essential to crafting an entertaining and engaging live experience.”

The director of catering sales for the Hilton Chicago, Robert Neubert, says that there has been a paramount change in what attendees want from an event in regards to the food they eat. The old joke that “we are going to the hotel banquet and having another rubber chicken” is no longer. Everyone is a foodie today. In the hotel world, guests want the restaurant experience. “They want it to be healthy and entertaining,” he says.

Lee Brian Schrager, vice president of corporate communications & national events at Southern Wine & Spirits of America Inc. and creator of the South Beach Wine & Food Festival said, when asked about special dietary requests, “it comes down to listening to the consumer and giving them what they want.” Although they can sell out a burger bash in hours, they have introduced vegan events, paleo diet dinners and vegetarian dinners. “We are now launching kosher events at the festival. There was a whole audience that we were missing there…I think that it is listening to people and appealing to everybody.”

Although it may seem like a burden or an added task on your never ending to do list, by not taking dietary restrictions seriously, you’re providing a major disservice that could be fatal to not only an attendee, but your event as well. 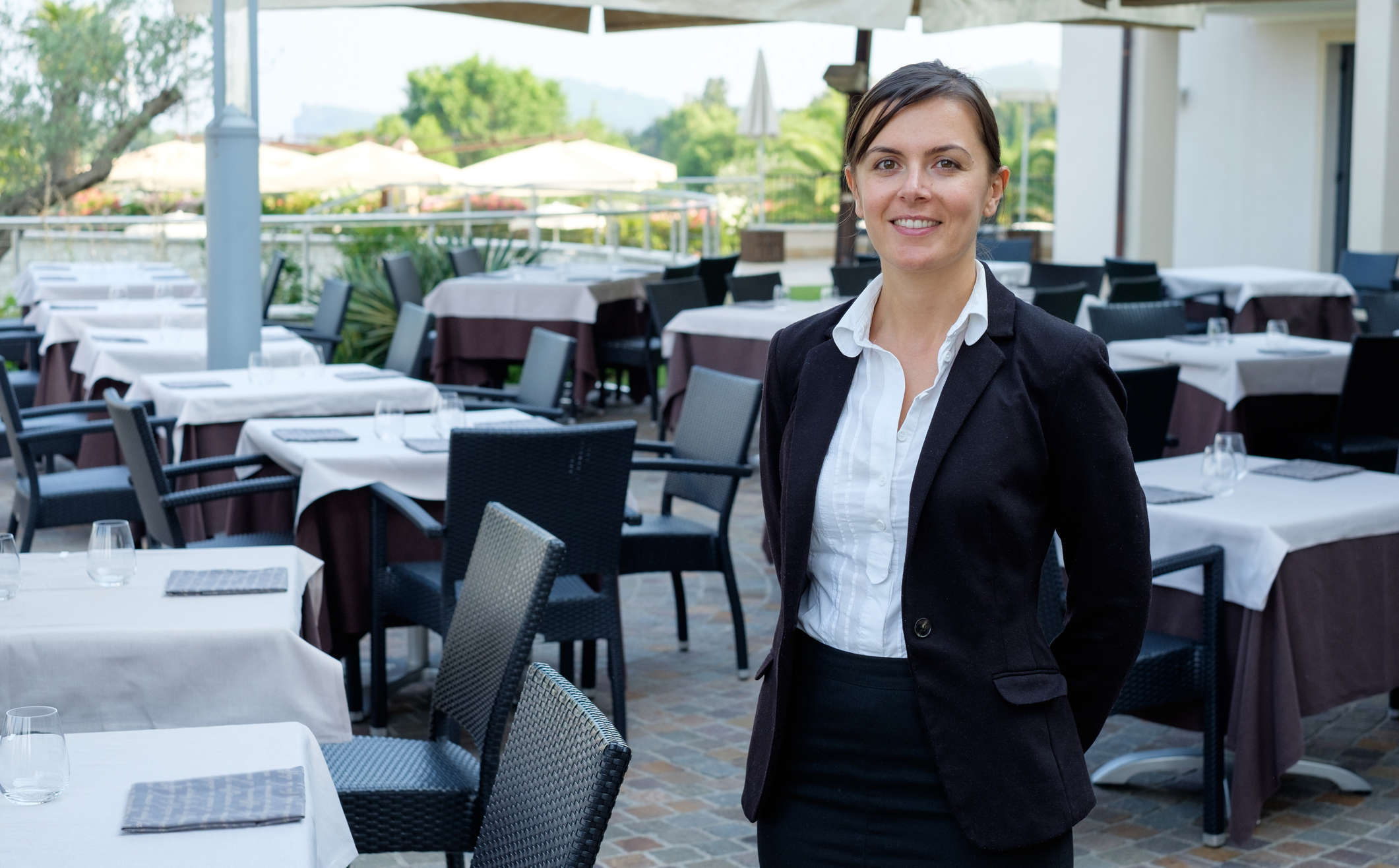