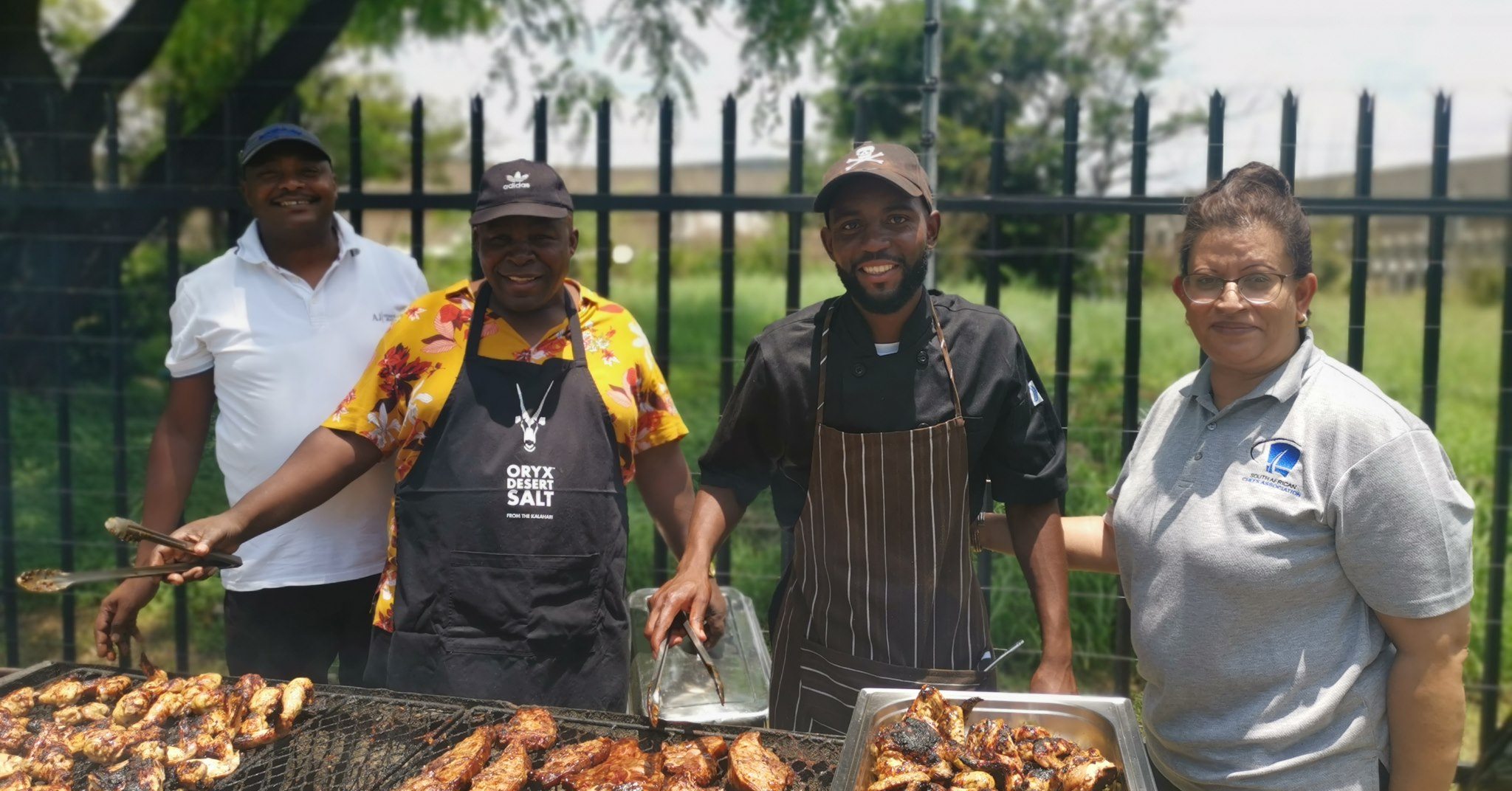 Giving Others the Basic Skills to Grow

Eating at a Meeting Podcast Episode 55 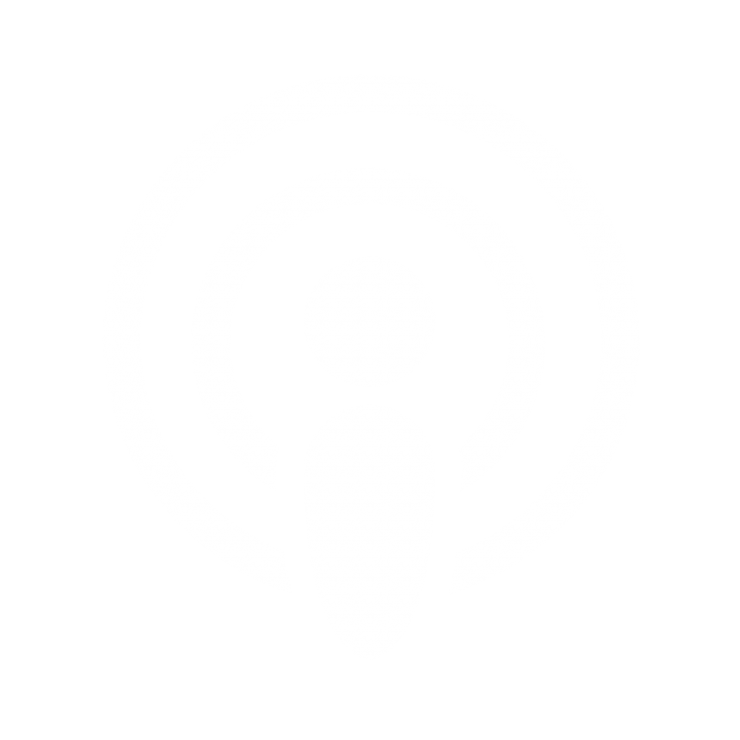 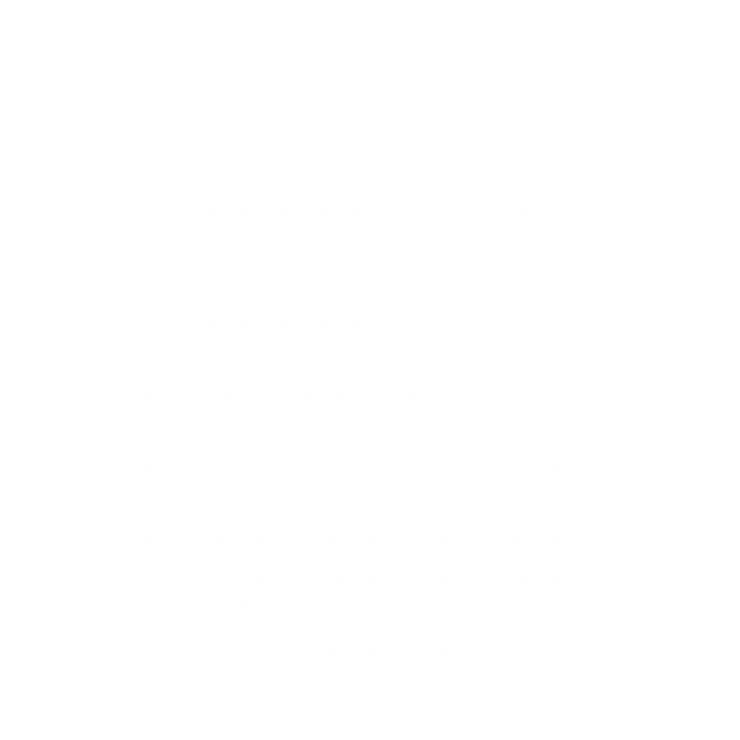 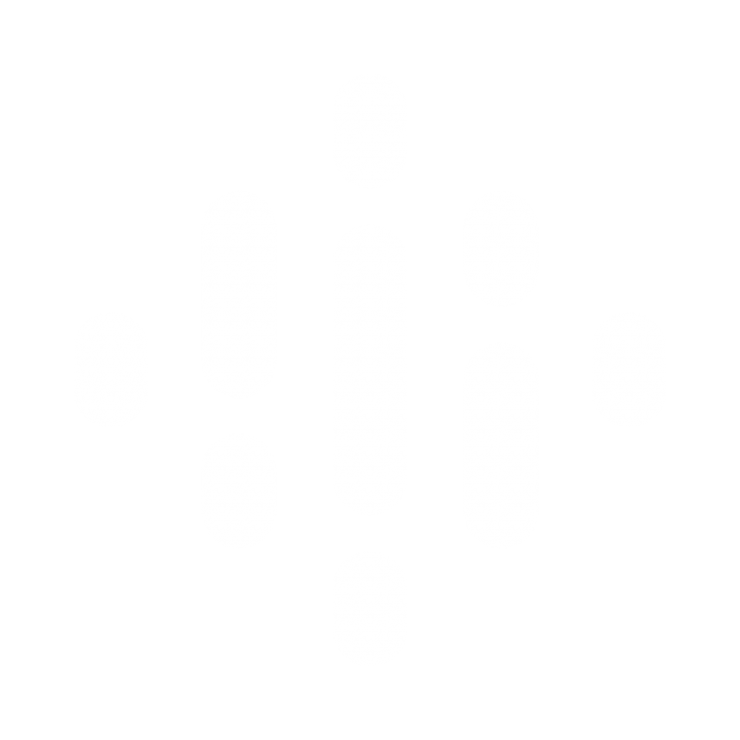 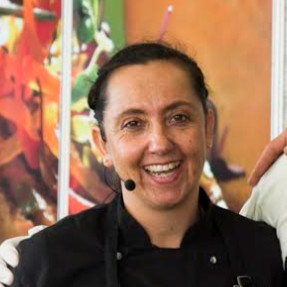 This is the first profile for Women’s History Month 2021 that pays homage to 10 women who are doing amazing work— creating their own HERstory — within the global  food and beverage system.

Caroline McCann is passionate about sustainable, ethically-produced food, and assisting communities around southern Africa to develop local food economies using the principles of Slow Food — good, clean, and fair food for all while promoting biodiversity.

An accomplished entrepreneur and a warrior for free range grass-fed meat, learn how she is advocating for improving the environment and the lives of marginalized communities one meal at a time.

What do you do?

I’m the founder of several organizations, provide consulting services on sustainable food economy practices using principles of broad based livelihoods, circular economy and good, clean and fair food for all promoting biodiversity and serve as the Slow Food International Councillor for Southern Africa.

Chefs with Compassion, a not-for-profit founded in May 2020 in response to the humanitarian crisis brought about by the COVID-19 pandemic and focused turning surplus food into nutritious meals for those most in need. The initiative is based on collaboration between organizations and individuals whose greatest wish is to alleviate the hunger and suffering of South Africa in every city where its network of chefs, kitchens, beneficiaries and supporters takes root.

Grassfed Meat Association South Africa, which enables farmers to get GrassFed produce to market by providing the value chain and the consumer with an independent certification and a label that they could trust.

How are you making a mark — HerStory — in the global food and beverage system to ensure it is safer, more sustainable and inclusive?

I found that if we do not pause and think about what we are about to buy and ask the simple questions of “Do I need this?” and “Where does this come from?” we easily fall into a life of overconsumption. We then are nothing but environmental predators that are preying off our fellow humans and this incredible world we live on.

What are your Greatest Career Accomplishments?

I don’t think I have had one yet – or perhaps I cannot feel like I have reached a place where I can honestly take stock of what I have done and say “Yip – Goal smashed”.

What words of wisdom have you received from your aunt, mom or grandmother?
It’s my grandma. So my maternal grandmother, she was born and raised in Lebanon in a small little village. And, like it was practiced for many years, even after she lived Lebanon, girls were not sent to school. We didn’t need to educate them. In that way, they needed to know what to pick in the fields, how to cook it, and how to provide for the man. So basically grooming for marriage.

So my gram, a phenomenal woman landed up, eloping with a much older British sergeant, and landed up on the shores of South Africa, where she was promptly treated as not white and so subjected to apartheid government separating her from her husband…not speaking English, having to discover food and people and figure things off for herself. And so it was with that background that she raised me to say enjoy every minute of life as it goes by. Which was quickly followed with what do you want to eat?

She had arrived in this country, didn’t speak a word of the language. And, it was literally through food, through things growing in the garden, in the non-white area that she’d been forced to live in that she learned to speak English. And, she made friends and she found a lot of herself.

What are you looking forward to food and beverage in the future?

The thing right now that’s truly getting me excited, is the work that I’m doing with communities around basic preservation of food and zooshing it up. So, today for example, I was in an area called Marikana which is quite infamous. It was the site of some striking workers who were killed by the police and they’ve been terrible discord. But, the community has come together and they started growing amazing produce, and an amazing variety.

The reason I was there was to show them how to dehydrate food, which they could then do different things with. So we started talking, and it was remarkable to just hear the ideas and them asking each other “Oh, do you remember when we were young, we used to take this and that and zooshing this together and there this was was delicious?” And, so that it what excites — I think people are starting to embrace the past and remember the past and bring that into food. So that is what excites me.

How do you want to be remembered in history?

That’s an interesting one because everything I’ve done, I’ve not done it, because I’m trying to do legacy stuff. And it’s only now that I look back and go, actually. So why am I known as “Caroline the butcher” to so many people? And, why am I known as Carolina Slow Fooder? And on Nthabiseng, which is my African given name in some of the communities. And, so I guess what I’m being remembered for is giving a voice to those who had no voice, so that they could use what they grew to grow into people with respect and dignity in their community. I think I think I’m getting there.

Do you have any role models?

I do actually. And, I call them girl crushes because they are women that are phenomenal. And it took a lot for me to learn to speak to heroes. So the first one is a woman called up to Dr. Anna Trapido, and she’s quite a well known author, she’s won international prizes for the books that she’s written. And work for me is just as astounding. And I find myself to be so blessed that I can call her a friend is that she’s been able to have a look at that beautiful juncture of society as sort of sociology, anthropology and food. And to really make people stop and think about, about food. And then she’s a chef, so then she makes it really yummy, and you just end up licking your plate clean and loving her even more.

And this the second the second person is Sarah Frazee, who started Conservation South Africa and recently started a social enterprise called Meat Naturally. So Sarah Frazee comes from the States, but effectively she’s African. I think she just she wandered his soul wandered home. And, I’ve done a lot of work with her on rotational grazing for rural communities, and unlocking market value chains for them. But for me, what makes her my hero is that she has understood that the world of the future starts today.

What have you sacrificed personally and professionally, at each stage of your career?

Tracy way back when, when I was actually still in university, I had a professor, one of my law professors, who said to me, in the class, there was a whole bunch of us. And the one was a girl and she was complaining about how much work there is. And he looked at me, and he said to me, “are you going to complain about how much work there is?” “No.” He said, “Okay, well, I’m telling you, and I’m telling all the other girls here that you’ve got a choice, you either going to be serious about your careers, we’re going to be serious about your families, but you can’t do both.”

What is your favorite food and why?

My favorite food is every single meal that’s been cooked for me by an old lady who tells me her story. And, then from something we call Skop, which is sheep’s head, and I ended up eating for the first time by this ancient lady. She was huddled over her pot and her fingers were raw. And she told me about how they used to use the ritual of slaughtering the sheep. And then it was always her desire to finally be old enough to eat the head. And so that was amazing, all the way through to my first Italian meal where I had horse. But it was the oldest Italian men who told me why they eat horses, and why they enjoy it that made it such a good meal. So that’s my favorite food.

Cover photo from Chefs with Compassion