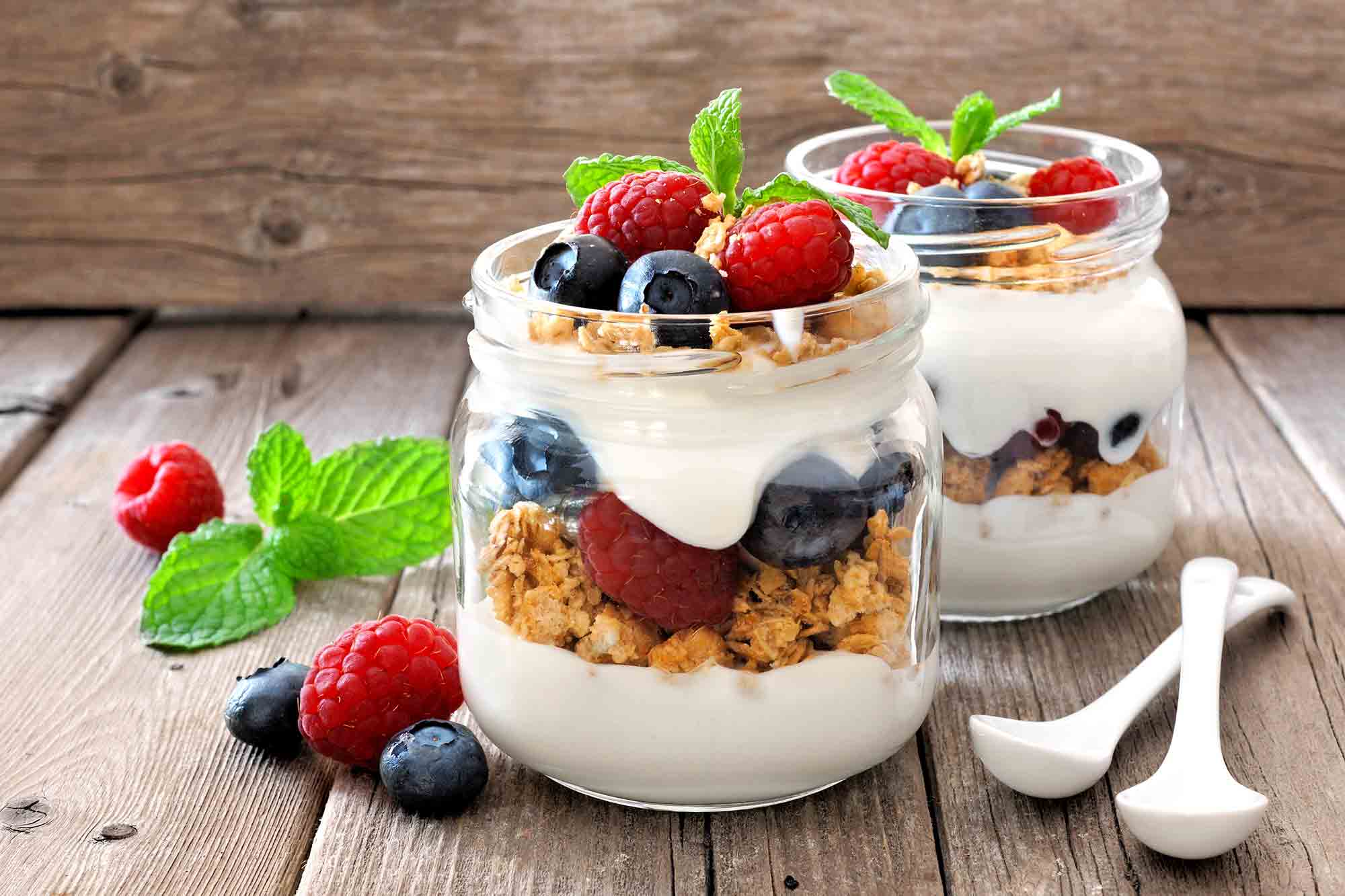 Parfaits are delicious, but with all the dairy and refined sugar, they aren’t always the healthiest dessert option. But with a few substitutions, they can be.

If you were wondering if there is, in fact, a day for everything, Monday, November 25 should be proof positive that you’re right. Yes, Nov. 25 is National Parfait Day, and who would deny that the many-layered staple of group dining options — from airport grab-and-goes to conference buffets — is worthy of having its own day. It can be scrumptious; after all, the name literally is French for “perfect.”

What’s not quite so perfect is the dairy and sugar content of most of these confections. Some of your attendees may be watching their waistlines, while others may have dietary restrictions, allergies, or lactose intolerances that put that “perfect” dessert out of their reach. But it doesn’t have to be that way.

One way to make parfaits a little healthier is, instead of the usual full-fat, lactose-laden cow’s milk, try substituting a milk alternative such as:

A couple of caveats: These cow-milk substitutes can contain added sugars meant to improve their taste and texture. Also, they often can be more expensive than cow’s milk, and some may trigger reactions in those with gluten, nut or soy allergies or intolerances.

If you want to try out a few dairy-free parfait recipes in your own test kitchen, here are 17 parfaits that sound like they could cause a few OMGs among even the most discerning of your participants’ palates. 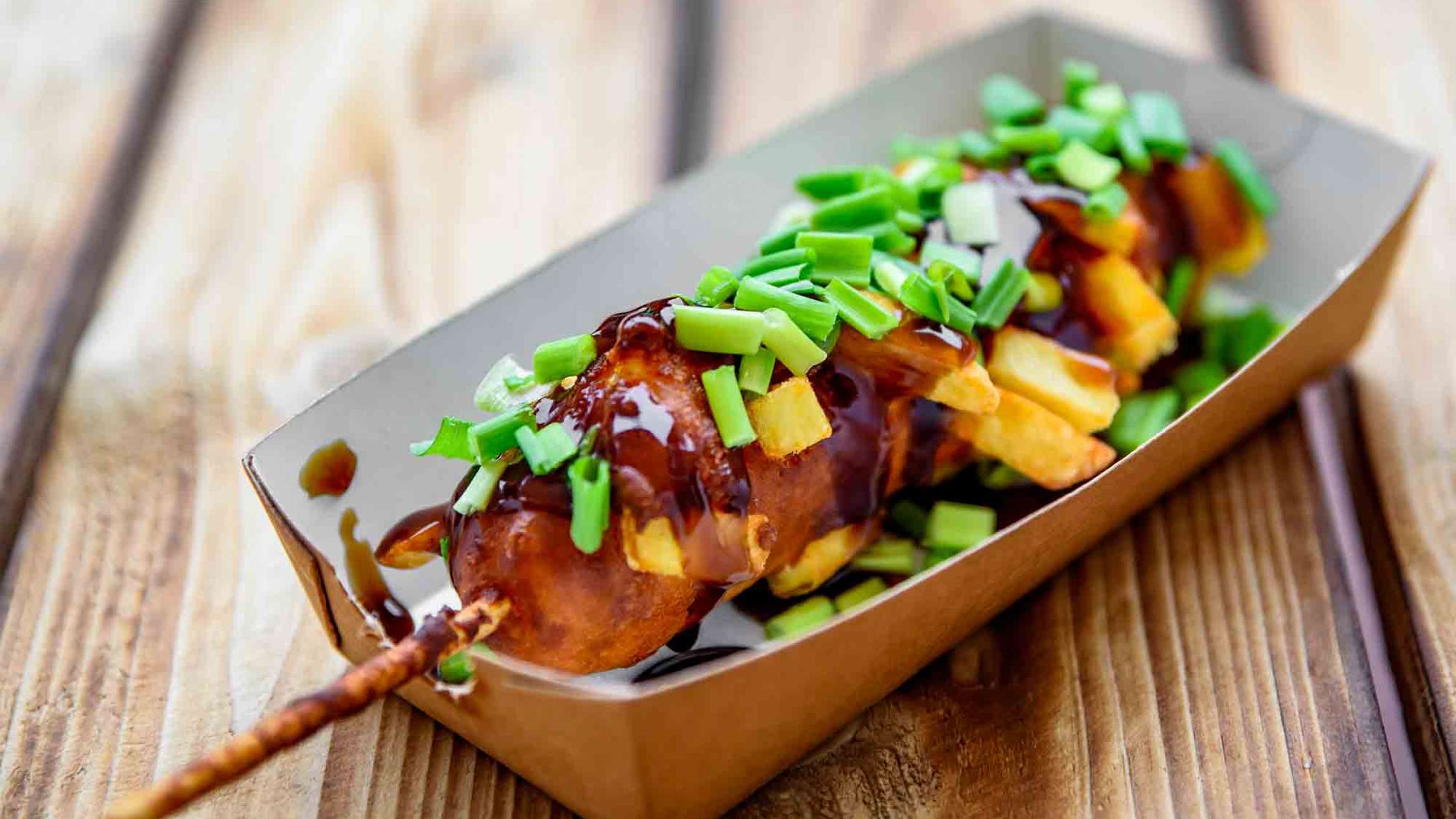