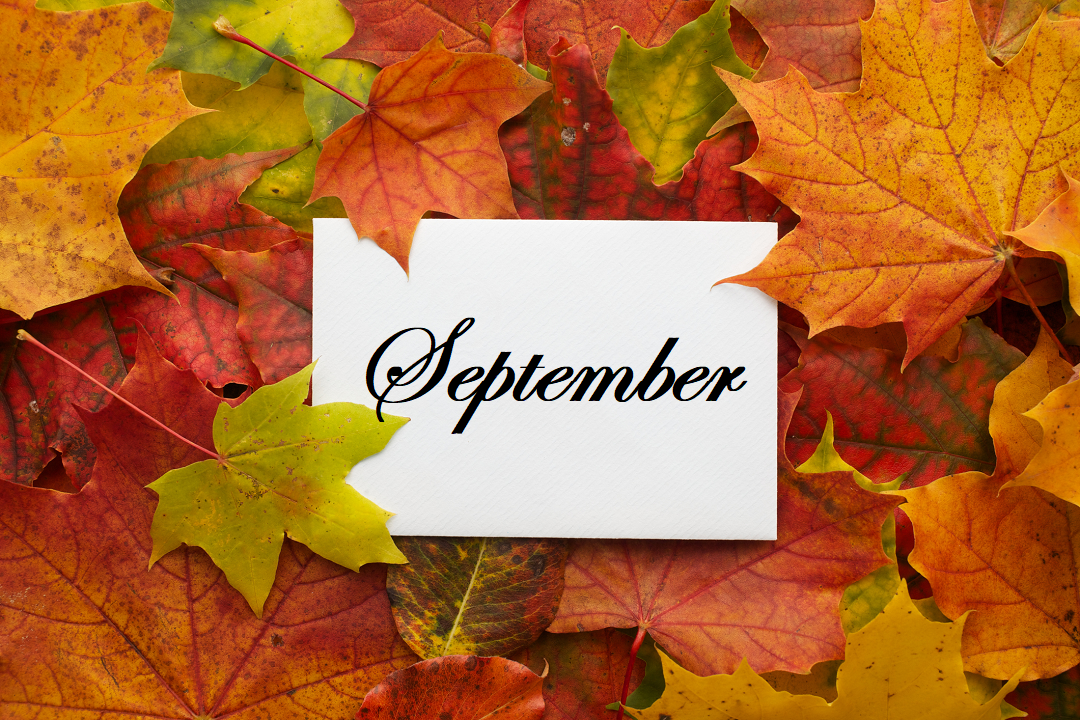 The month of September often symbolizes a time of change and transition as we exit the summer months and the autumn begins. The next 30 days are full of religious celebrations, including the Jewish High Holy Days. Read more about these sacred traditions in order to better accommodate employees and colleagues who observe them and the corresponding dietary restrictions. 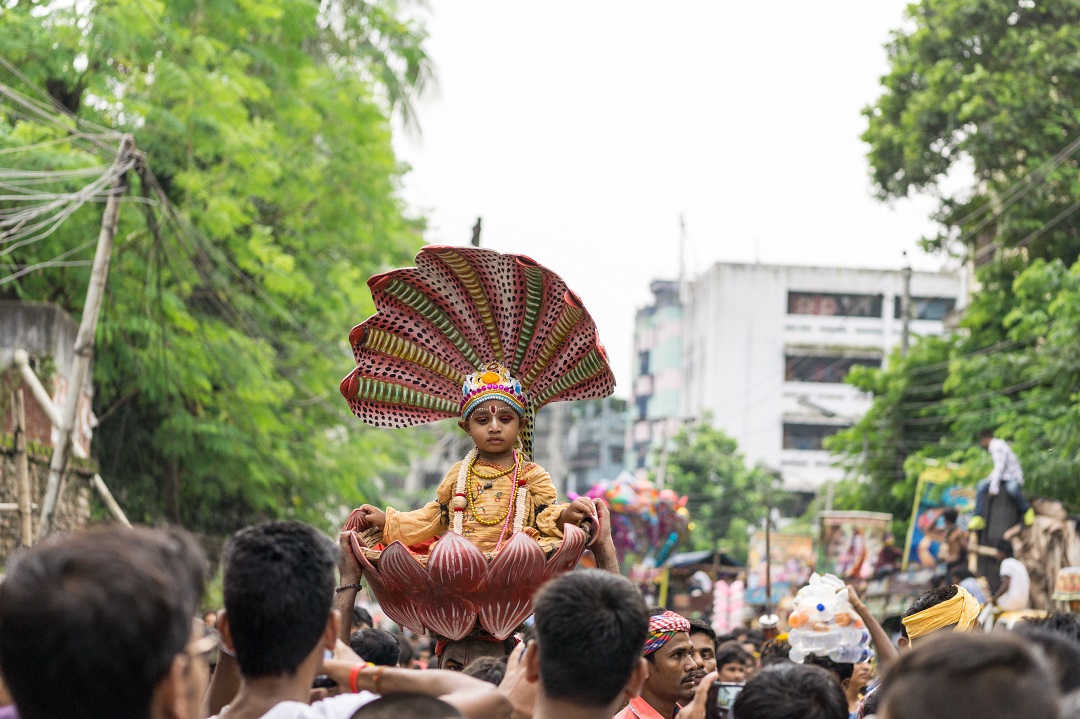 Observance and Dietary Restriction
Janmashtami is an annual Hindu holiday that celebrates the birth of Krishna, a popular and widely revered Indian deity. One of the largest religious festivals in the world, Janmashtami is celebrated by almost a billion people annually. The day is dedicated to deep spiritual renewal and celebration. The day before, devotees may fast and pray until midnight, the time it is said that Krishna was born.

How to include participants
Janmashtami is special to those who follow the Vaishnavism tradition of Hinduism. Fasting is involved, so do not plan any events that focus on food. This year, September 2nd is a Sunday, so traditional office workers won’t run into meeting conflicts. However, if you invite Muslim friends to a Labor Day celebration over the weekend, know that if they decline, it may be because they are fasting, spending time with family or in prayer. 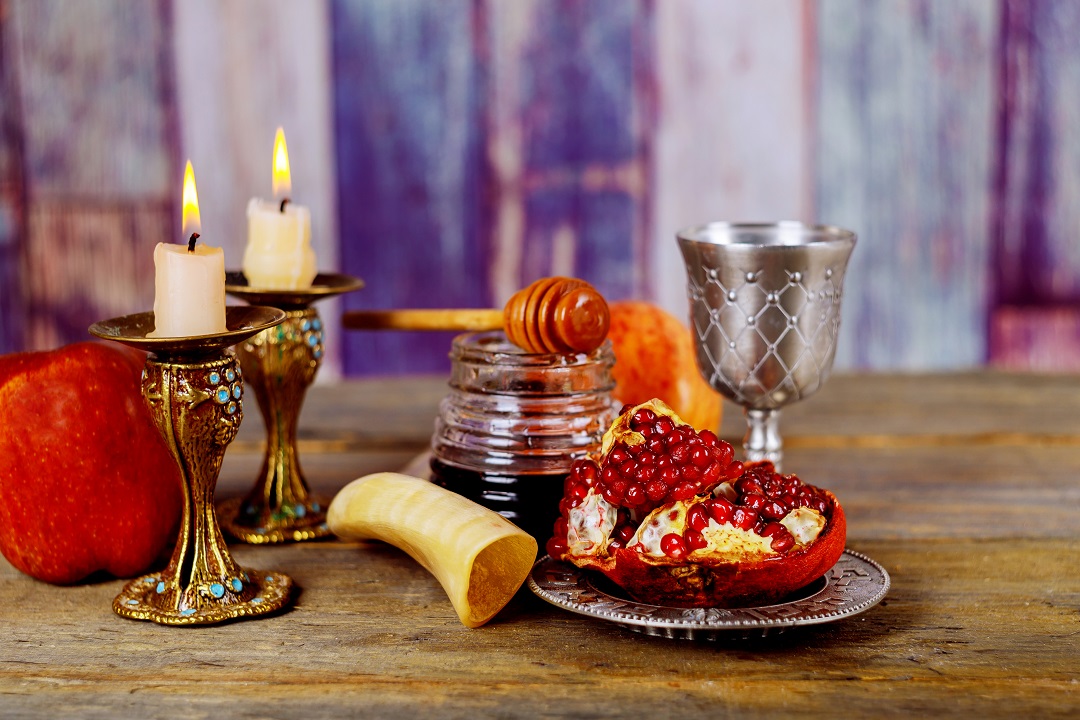 Observance and Dietary Restriction
Rosh Hashanah is often called the Jewish New Year and is the first of the Jewish High Holy Days. It begins at sunset on September 9th and ends at sunset on September 11th. Over the two-day holiday, observances include the sounding of the ram’s horn on both mornings, candle lighting in the evening, and eating traditional foods. Most of the foods are sweet, such as apples or bread dipped in honey to symbolize having a sweet new year.

How to include participants
It is almost certain that employees that celebrate this holiday will request off. These two days are meant to be shared with the family at Temple and participation in the Tashlich ceremony. The latter occurs on the afternoon of the first day. Participants gather by a body of water and toss in pieces of bread, symbolizing the casting away of sins. If a large portion of your office is Jewish, do not plan any major events or meetings for these two days and allow them to take time off.

Observance and Dietary Restriction
In 2018, Islamic New Year begins on the evening of September 11 and ends the evening of September 12, as sunset marks as the beginning of the day in the Islamic calendar. The dates change every year because the Islamic Calendar is based on the lunar cycle. Celebrations include prayer, fasting, spending time with family, and reflecting on the past year with gratitude.

How to include participants
Be prepared for time-off requests, and try to avoid planning significant meetings or events after sunset on the 11th and during the day of the 12th. Some employees may fast for one or both days, so please ensure that they are not pressured to participate in food and beverage at any scheduled events.

Observance and Dietary Restriction
Yom Kippur marks the end of the Jewish High Holy Days and is often considered the holiest day of the year in the Jewish religious calendar. The solemn holiday focuses on personal renewal and atonement. Those who observe Yom Kippur will eat a large meal together and then fast for at least 25 hours, spending most of that time praying or at the synagogue.

How to include participants
Yom Kippur is celebrated even by secular Jews. Synagogue attendance soars during this time, and most people will ask for the day off. Don’t schedule important or mandatory meetings during this time. If Jewish employees come to work that day, it’s important to respect their right to fast. Respectful employers will not ask them to attend events or meetings with food or pressure them into eating. 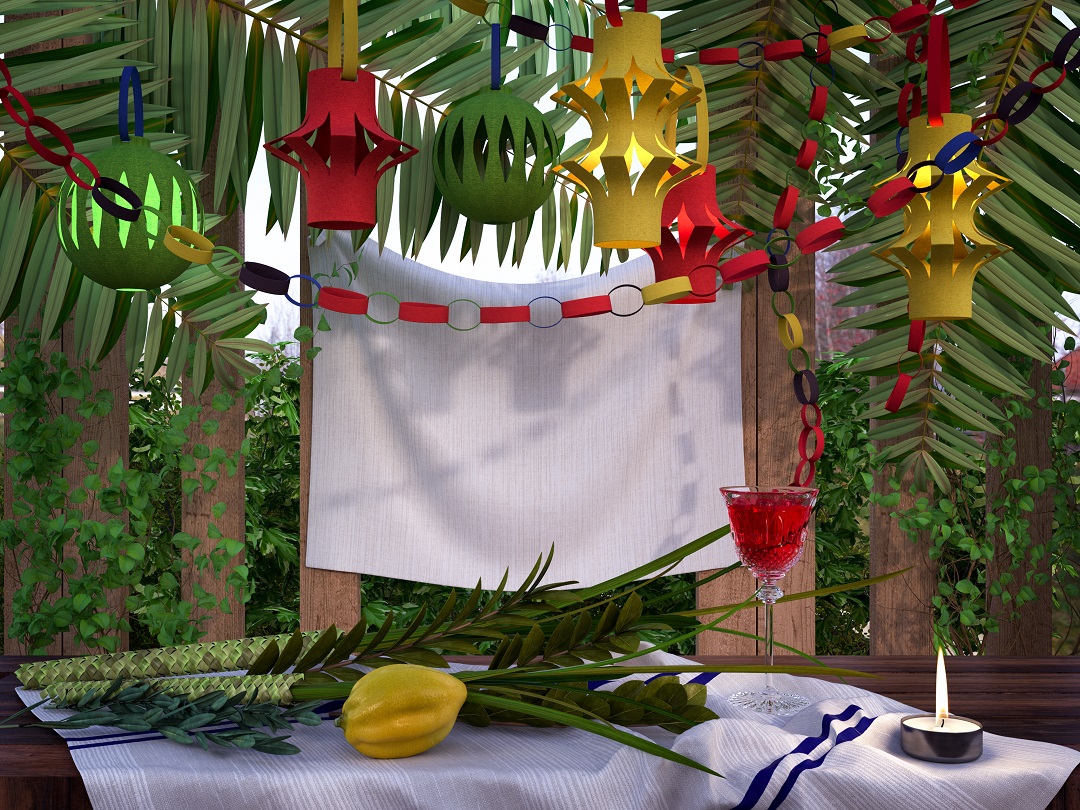 Observance and Dietary Restriction
Sukkot is a seven-day holiday that was originally a time for devout Jews to make a pilgrimage to the Jerusalem Temple. In modern times, the festival pays homage to the end of the agricultural harvest as well as the religious commemoration of the exodus from Egypt. In Hebrew, the word Sukkot is plural for Sukkah, a temporary dwelling. The term is significant because farmers dwell in Sukkot during the harvest season, and more historically, they represent the fragile and temporary nature of the dwellings that the Jewish people stayed in during their 40 years in the desert. This festival celebrates the bounty of the year’s harvest. Feasting is part of the celebration, and some Jewish families may build a sukkah in which they eat and sleep during the week.

How to include participants
Sukkot is often compared to the American Thanksgiving or similar harvest festivals. There are no dietary restrictions specific to this holiday. Employers can accept any time-off requests for those who observe the Sukkot. Do not plan any evening events because observers would prefer to spend time with their family. They may also prefer to eat in their sukkah and would have to decline any event invitations outside of working hours.

Observance and Dietary Restriction
Literally translated, Shemini Atzeret means the “Eighth Day of Assembly”. Sukkot is a 7-day celebration, and Shemini Atzeret is celebrated on the eighth day. The holiday is characterized as a day when the Jewish people linger at the end of Sukkot to spend an additional day with God. Yaakov Zevi Mecklenburg describes it as the following:

“During the holiday season, we have experienced a heightened religious fervor and a most devout spirit. This last day is devoted to a recapitulation of the message of these days, with the hope that it will be retained the rest of the year”

The Simchat Torah is celebrated the day after Shemini Atzeret, meaning there are no Sukkot restrictions. In modern times it comes to represent a public celebration of the Jewish identity. Some Jewish communities will dance in the streets with the Torah. Others will gather with family or attend special prayers at the Synagogue.

How to include participants
These two days are different from the Sukkot by the sections of the Torah that are read and the prayers that are cited. Employers don’t need to make any special dietary arrangements during this holiday. 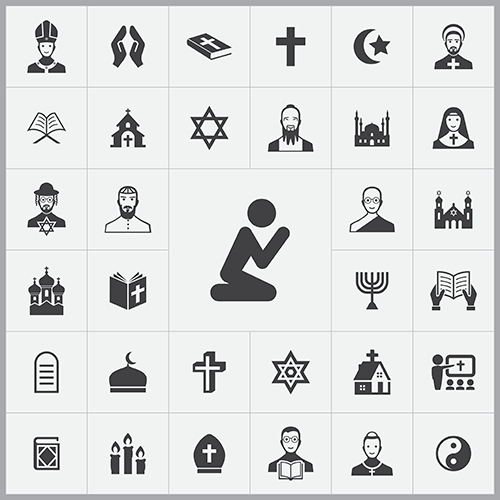