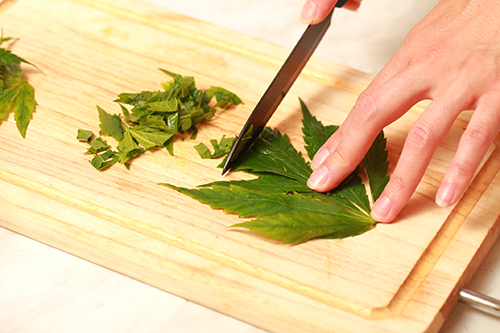 With more and more states legalizing marijuana, your next event might be held in a state where it’s legal—and if that’s the case, you better believe that some event attendees will want to get high. There’s a lot to learn about the topic before allowing cannabis at your event, but I’ve compiled the basics to get you started.
[list icon=”icon: check-square-o” icon_color=”#d81c5c”] 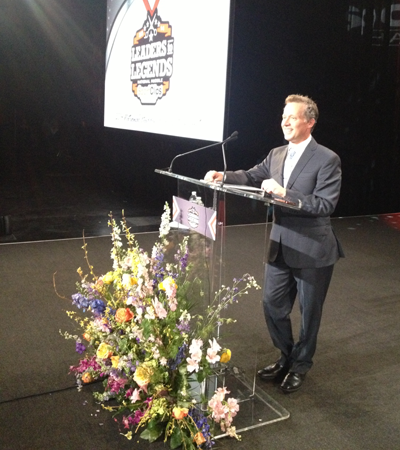 Why Hiring a Professional Emcee Can Enhance Your Event