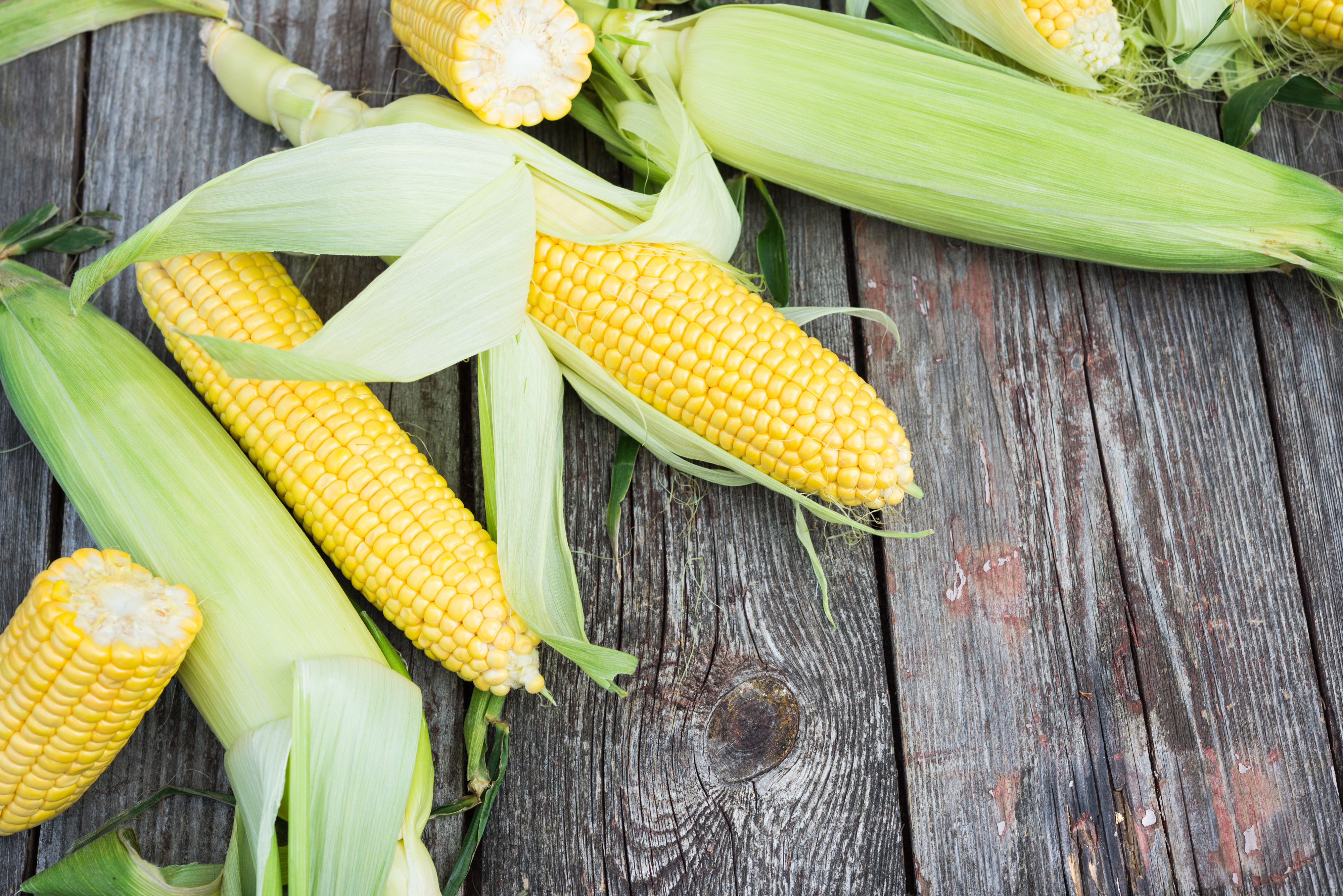 As part of fruits and veggies month, Thrive! is featuring fruit and veggies each week. This week the veggie is corn, a surprisingly sweet treat and packed with nutrients. A whopping ninety percent of adults and children don’t get enough fruits and veggies, so add this one to your shopping list this week!

Corn, or maize, is a grass native to Central and South America. It was most likely first cultivated in Mexico dating back to 5500 BC. Cultivation of the grain then spread North to New Mexico and South to Peru. Eventually, corn became an important staple food in much of South, Central, and North America.

Sweet fresh corn is usually only available only in the summer and early fall, most areas have corn between June and September. Sweet corn is best when it is very fresh try to buy your corn at local farmer’s market or farm stands.

Corn is also known as maize, corn is one of the most popular cereal grains in the world. It is a seed of a plant from the grass family.

When shopping for corn you should ensure that the ear is firm, plump and fairly unblemished. You do not have to strip the ears of their green husk before purchasing them simply yet gently squeeze down the length of the ear to feel for any bald spots if none the corn is ready for your purchase.

How to Select and Store:

*These same recommendations apply for corn in a farmer’s market or roadside stand. Go for the corn in the shade!

Fresh corn and unrefined is a great source of vitamin B6, thiamin, niacin, magnesium, iron, and a few other vital minerals. Corn is low in fat and high in dietary fiber and protein.

Corn can be very versatile in recipes by either the ears can be grilled, boiled, steamed or roasted and the kernels can be creamed, made into pancakes, turned into relish, added to salsa and even churned into ice cream, Yum!

Recipes of all types:

A Healthy way to Cooking Corn: 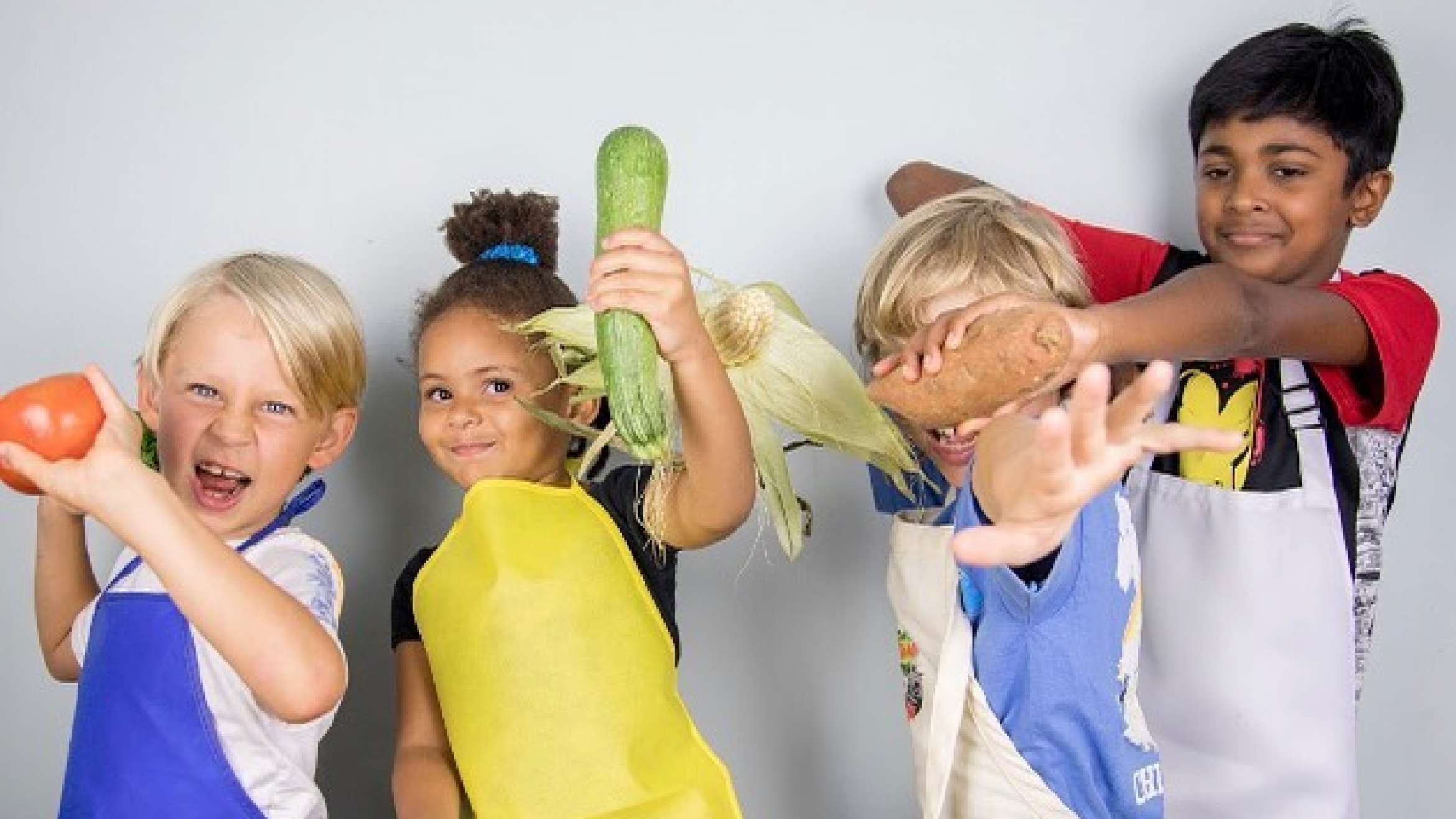