Like most event planners, I read a lot of restaurant menus. I like to keep in touch with trends and ways to diversify the plate while respecting the palate. One thing that continues to surprise me is just how similar they are. At both down-home joints and white-tablecloth establishments, Americans seem to be interested in a narrow choice of meats. We will eat any part of the chicken, but most restaurants focus on the breast. When it comes to beef, we eat about half the cow, but only about 10 percent (e.g., strip loin, tenderloin, sirloin, and rib eye) ends up on most menus.

We only eat a small variety of fish out of the countless species in our oceans and rivers, such as salmon, tuna, sea bass, and sometimes cod. Some adventurous restaurants offer a “nose-to-tail” selection from the pig, but most diners will think twice before ordering a pig ear or pig tail.

Many groups, it seems, don’t want to stray far from the twin pillars of filet mignon and chicken breast. So many people don’t like fish or don’t want to try a new cut of meat at an event that it limits creativity. I’m all for serving vegetarian meals, but some attendees will feel cheated if they don’t find some meat on their plate!

A recent New York Times article noted a trend toward exotic meats, such as elk and quail, at weddings. Some restaurants have been taking that trend a bit far by serving aquatic mammals, such as beaver and muskrat during Lent when Catholics may not eat traditional land animals.

So where does that leave us when trying to feed scores of attendees? If you can offer a meal choice, try offering one that pushes palates just a bit–say, braised short rib, grilled trout, or even a nice roasted quail–and see how many attendees request it. If it’s a success, maybe the next year’s gala will feature a delicious whole muskrat. Or maybe not. It’s worth testing! Through this process, you’ll diversify the plate while respecting the palate. 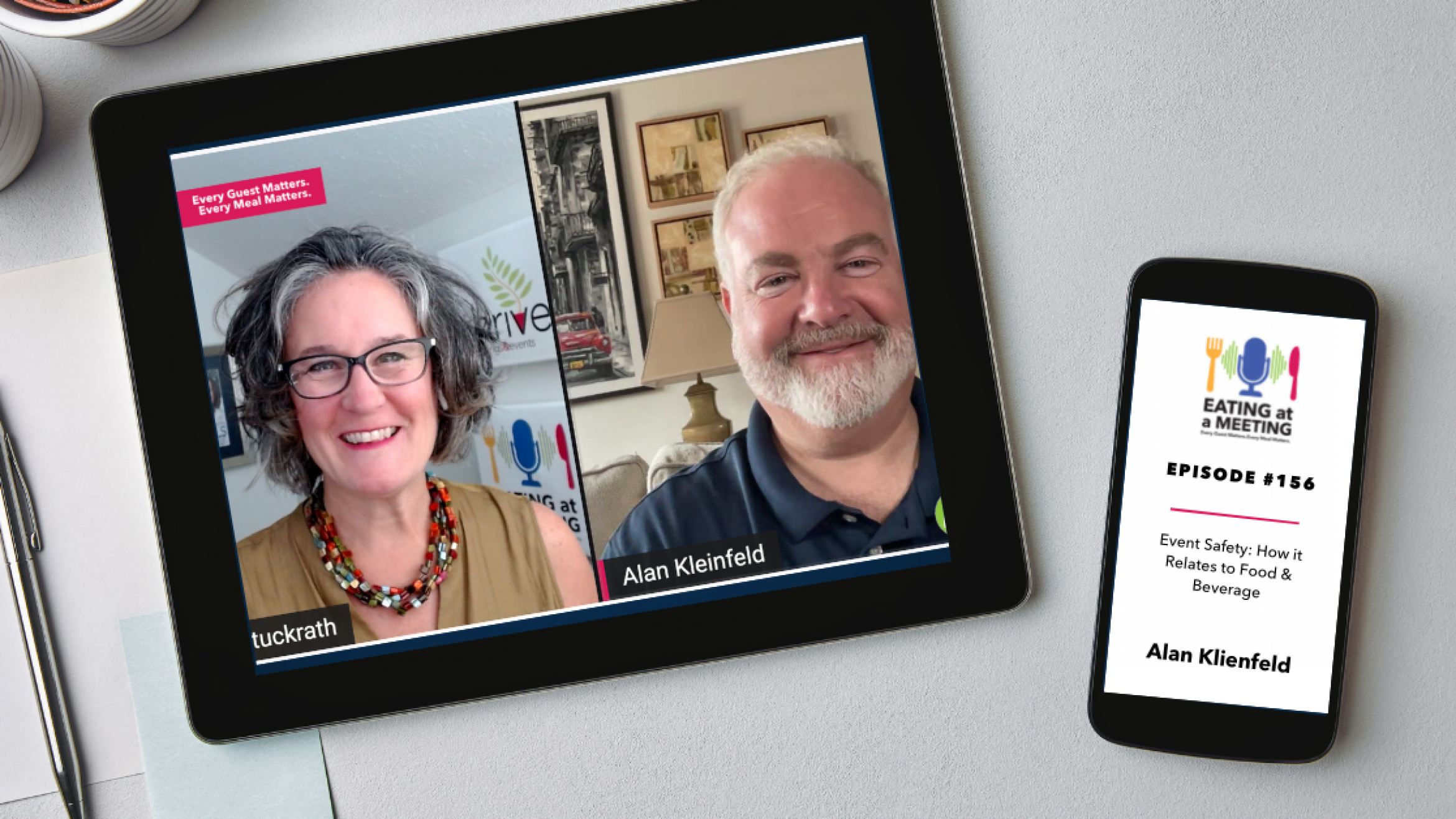 Episode #156: Event Safety: How it Relates to Food & Beverage