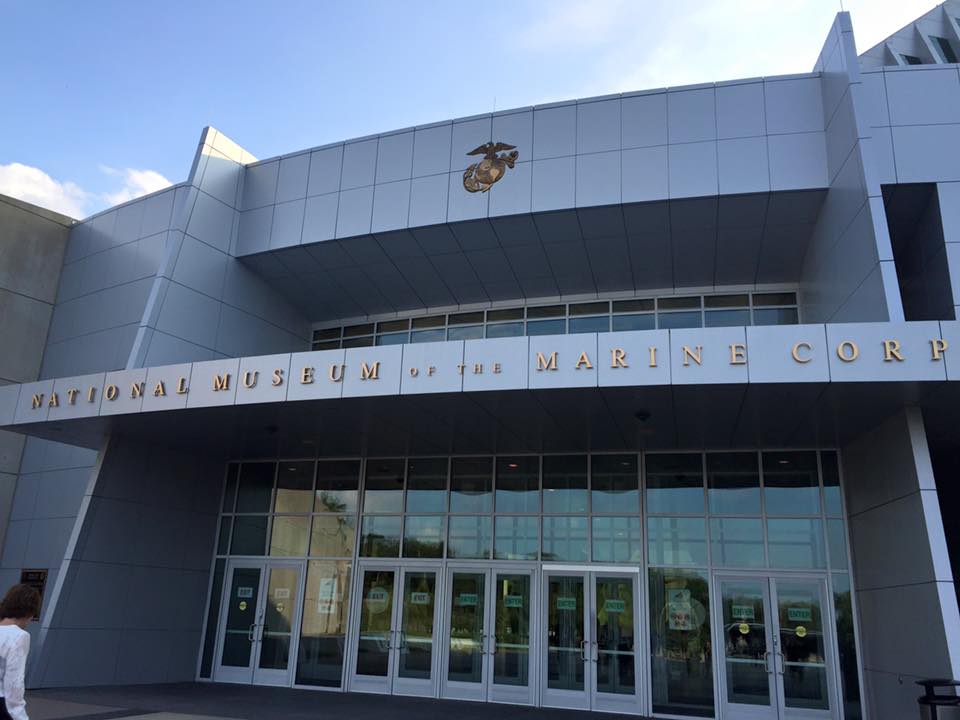 Last month, I had the honor and privilege to plan and execute the 50th reunion for my father’s US Marine Corps basic school class. We had 113 retired Marines and their spouses for three days of fun and camaraderie in Quantico, Virginia and Washington, DC.

This was a very interesting group to plan for. Some of the initial planning obstacles included:

• Generational differences, such as whether to email, call or snail mail?

From the first call last year to the last goodbye after the reunion, I fell in love with these men. They are down to earth, funny, kind and very proud to have served their country.

Out of 272 classmates still alive, 72 were in attendance (33 percent). Some of the veterans had not seen each other in 50 years. Others, were catching up with old friends they talk to regularly, but don’t see each other often. Some didn’t realize they were in the same basic school class with each other even though they had toured together throughout the years. A lot of new friends were made. 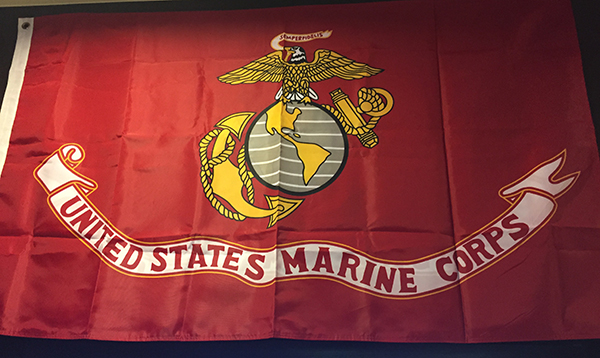 On day one of the event we held a reception/open house at the Courtyard by Marriott Stafford where everyone was reconnected. 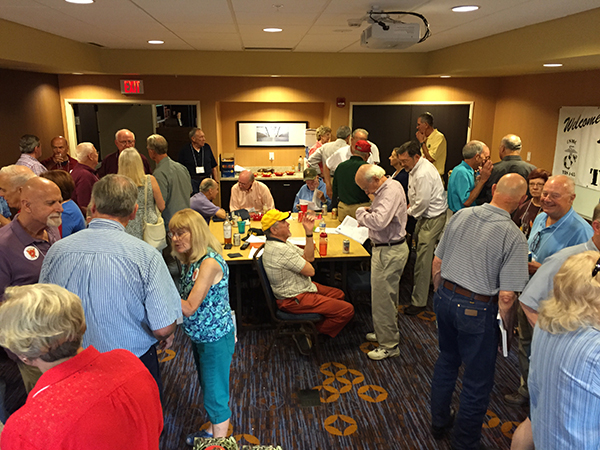 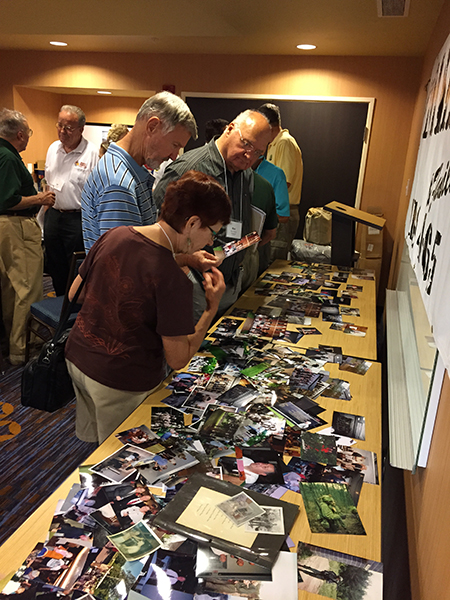 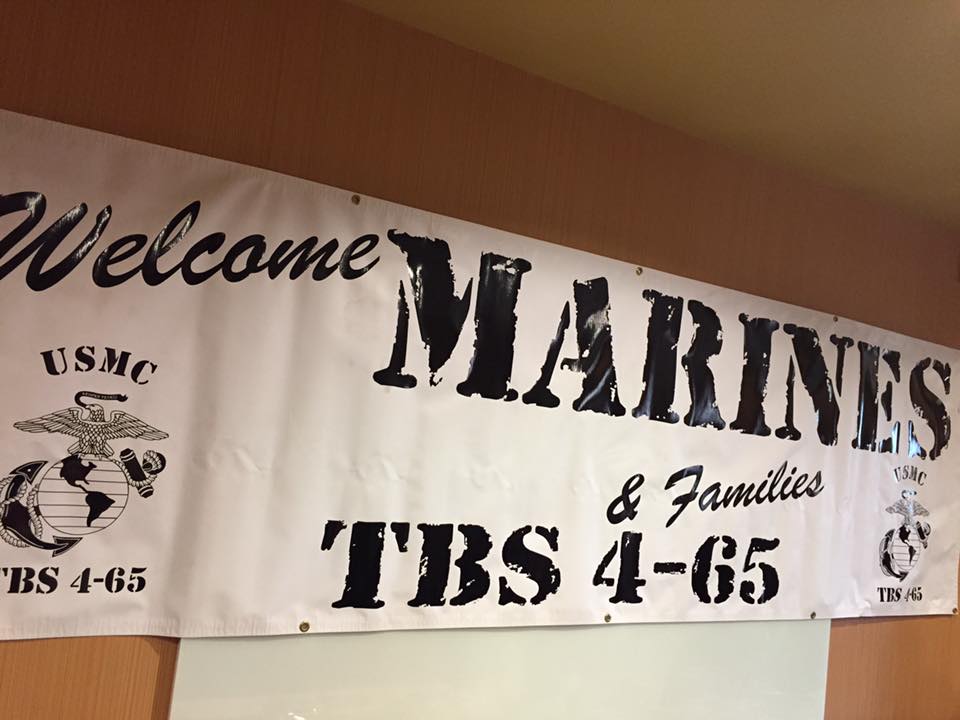 On Friday, day two of the reunion, we traveled to Washington, DC to tour the Vietnam War, Korean War and World War II national memorials and the Smithsonian. Two of the attendees needed scooters to get around, so we rented from a company who delivered and retrieved them from us at the National Mall. 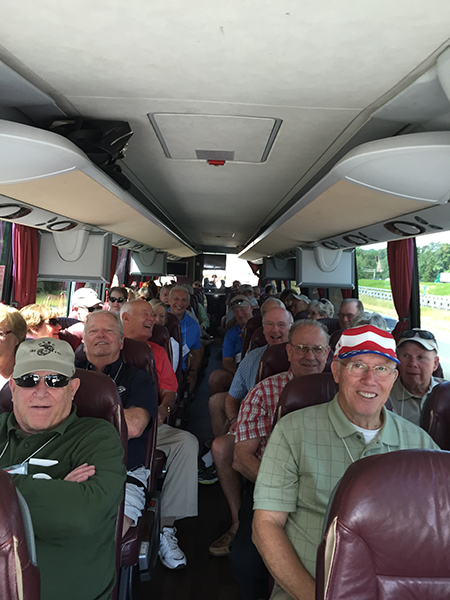 In my opinion, the most moving stop during our day in Washington, DC was the Vietnam Memorial. The group graduated from Basic School in 1965 and most were immediately deployed to Vietnam. At the memorial they found names of their classmates and friends on the wall and also reminisced about their time in the Marines and Vietnam. 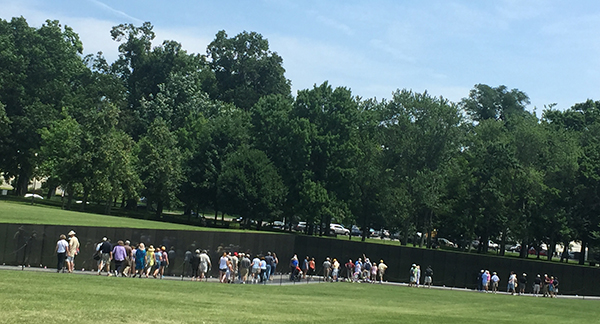 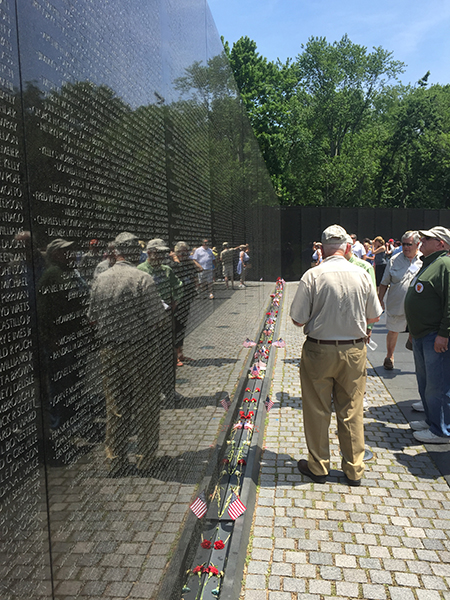 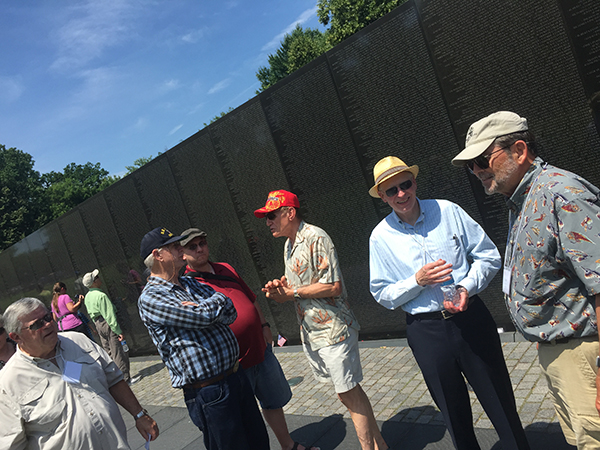 Next up was dinner at the Navy Yard and then to the US Marine Corps 8th & I Evening Parade at the Marine Barracks, Washington, D.C. For dinner, we had to ensure one veteran with an allergy to seeds and nuts and a guest with celiac disease were fed safe and delicious meals as well. The club did a great job of planning the special plates. A splendid way to end a remarkable day in DC. 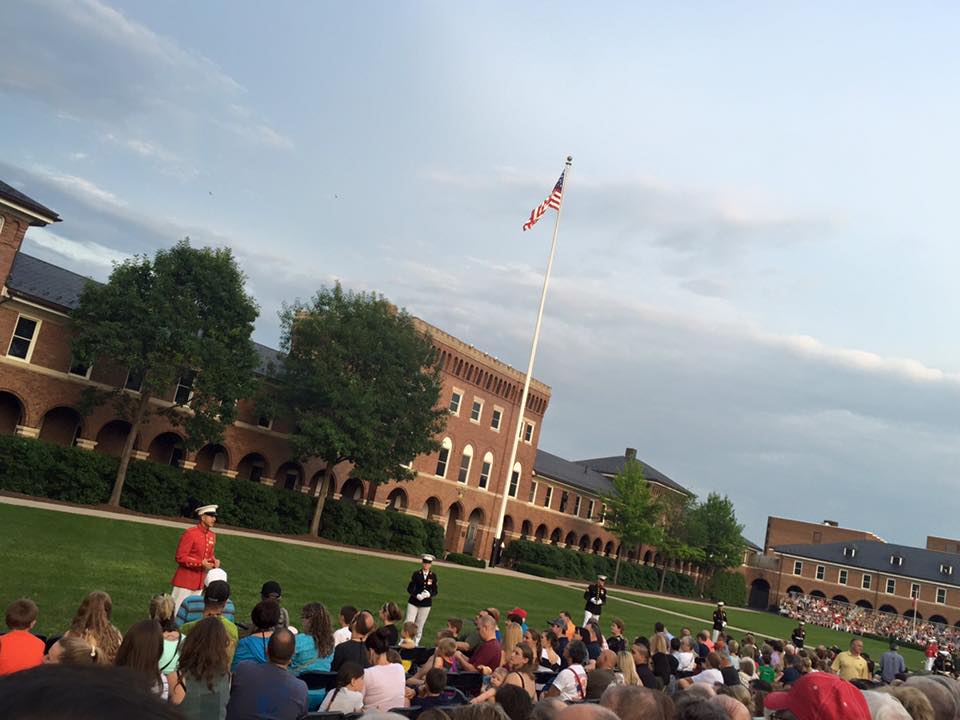 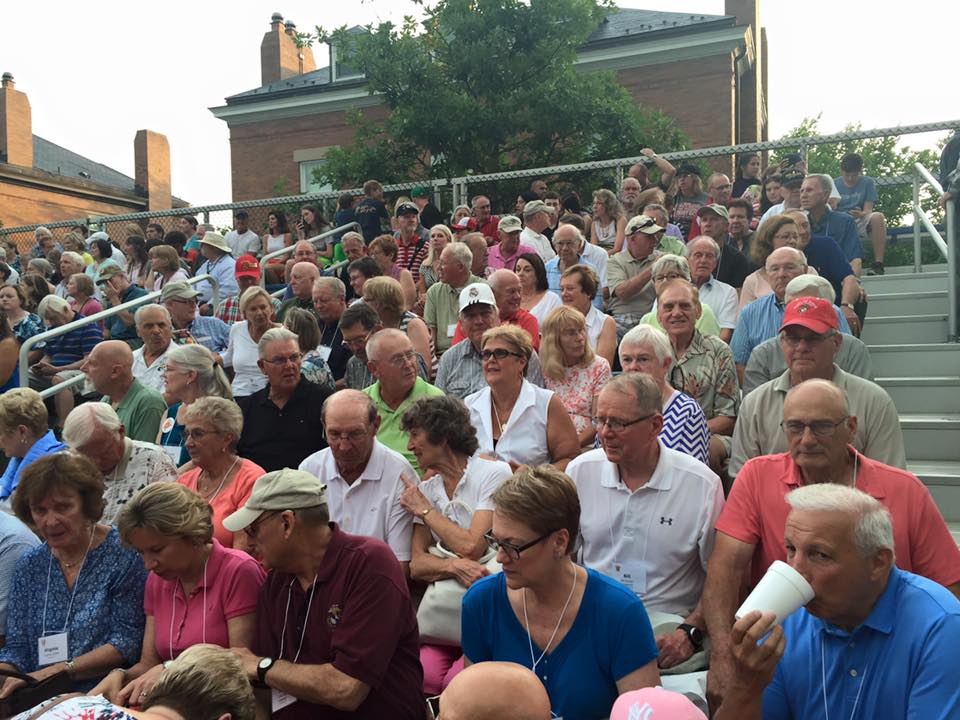 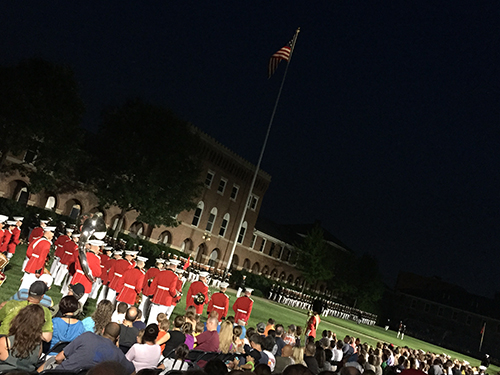 On Saturday, we had the opportunity to tour The Basic School and get a command brief from one of the Captains. A second Captain, provided probably one of the most rewarding experiences of the whole weekend. The 29-year-old officer told the story of his mother, a Vietnamese woman, who escaped the country on a small boat. She finally made it to the United States and started a family. The Captain thanked the men in the room for their service and for providing him the opportunity to serve his country, the United States of America. 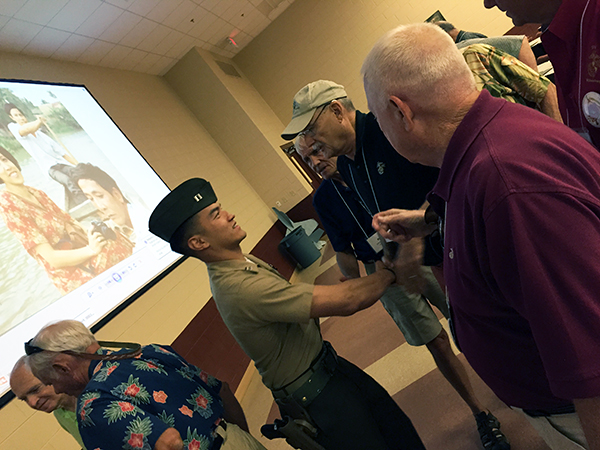 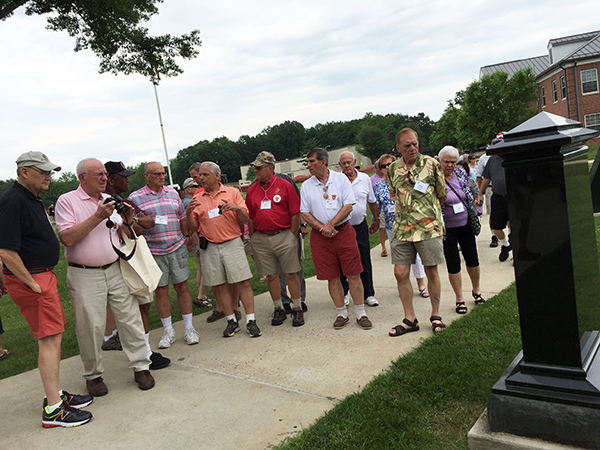 The last event of the reunion was a reception and dinner at the National Museum of the Marine Corps. 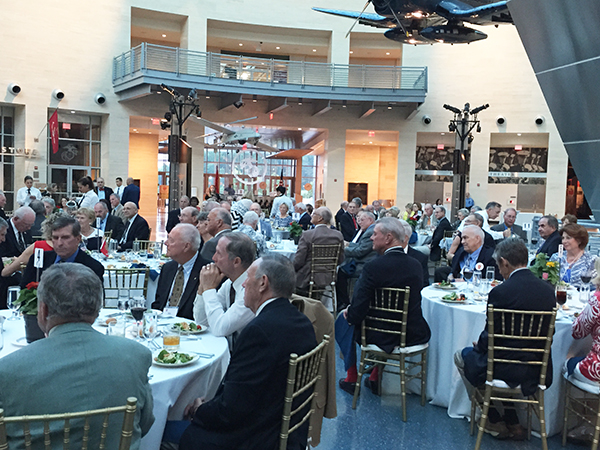 This was such a great program to plan and the appreciation and gratitude was incredible. These attendees were so appreciative, the thank-you’s continue to come in.

Through this celebration these wonderful Marines were able to get together with fellow basic school training classmates that they have not seen in over 50+ years and celebrate their service. For me, it was truly an honor to help put this celebration together. 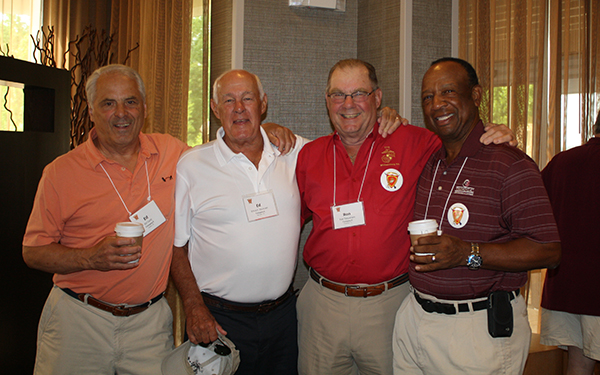 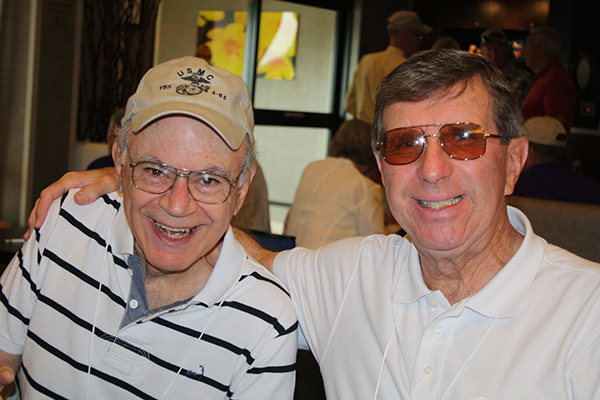