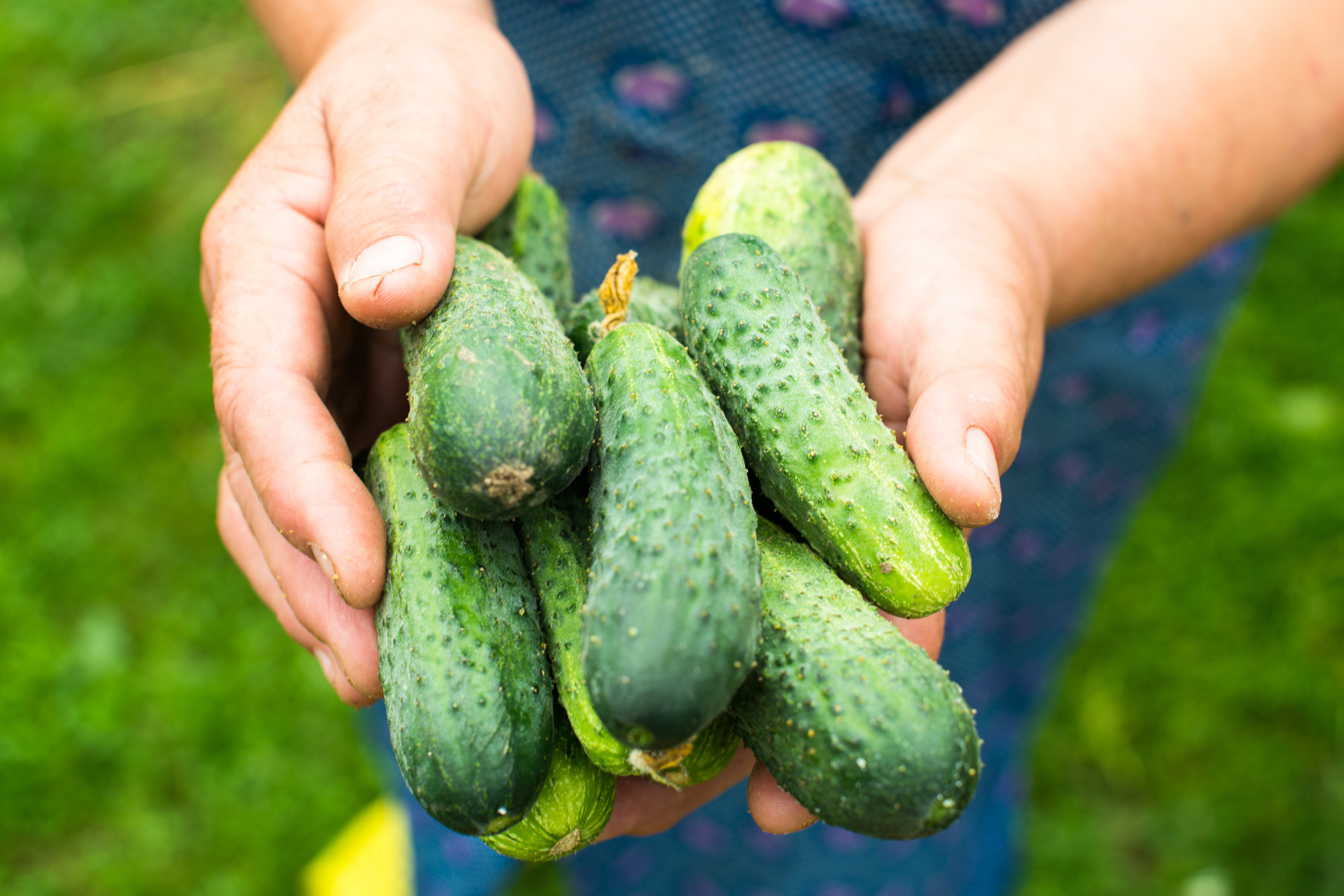 How do you take your cucumis sativus? Personally, I prefer it in water and separately dipped in ranch, but there are a million ways to eat this simple, yet refreshing vegetable more commonly known to our dinner tables as the cucumber.

Cucumbers were first discovered by humans in India over 4,000 years ago. People who we may today call Indians, have been incorporating it into their food ever since.

As with many foods during the time, Roman culture spread the cucumber around the world, though they became less popular until the 9th century and then the 14th century in England.

They became popular once more in the 1600s, and continued to ebb and flow until the 19th century when cucumbers became largely universally popular.

Cucumbers can be found year round, thankfully, though they are at their best quality in late spring and early summer.

There are a number of characteristics that differ based on the type of cucumber, including size, color, firmness, and weight. Most are green and firm, but not hard ranging in size from several inches to 10 and 11 inches long. There are decorative, pickling, crunchy salad cucumbers, and water-packed dipping cukes. There are even a few meaty varieties that lend themselves to chunky lasagna or hearty summer dishes.

Cucumbers should never be mushy, nor should they ever be dark or discolored. When they’ve gone bad they tend to have a slight odor. When in a grocery store, this should be a warning sign against buying something. A ripe cucumber will be firm and colored green (ranging from light green to dark green) with bumps and smoothed sides. The insides should be off white around the center and increasingly green as you move towards the edges.

Cucumbers are known for being mostly water. Although they lack a very powerful or distinctive flavor, they are extremely healthy. Consider throwing them into your next sandwich or salad. They have potassium, fiber, vitamin C, vitamin K, magnesium, manganese, and vitamin A, in addition to a number of other healthy components.

Cucumbers, even if they are not cut, should be stored in the crisper. Or at least store them somewhere in the refrigerator separated from meats and other foods if you do not have a crisper. When cut, cucumbers should be stored in a sealed, airtight bag to preserve their freshness for as long as possible. This changes, of course, if the cucumbers are in other dishes and depending on what temperature and storage method they are kept in.

Cucumbers are great raw and can be eaten in slices like tomatoes or in spiralized, noodle form like squash. Some people, cough cough, even eat raw cucumbers straight like pickles, and they taste so good. Of course, there is the popular effect of pickling cucumbers, which creates…pickles. However, some people like to cook, and cucumbers can be great in hearty dishes. Check out this tangy, flavorful cucumber and avocado salad. If you’re looking for something extra special, this smoked trout and cucumber from Martha Stewart is the summer dish for you. 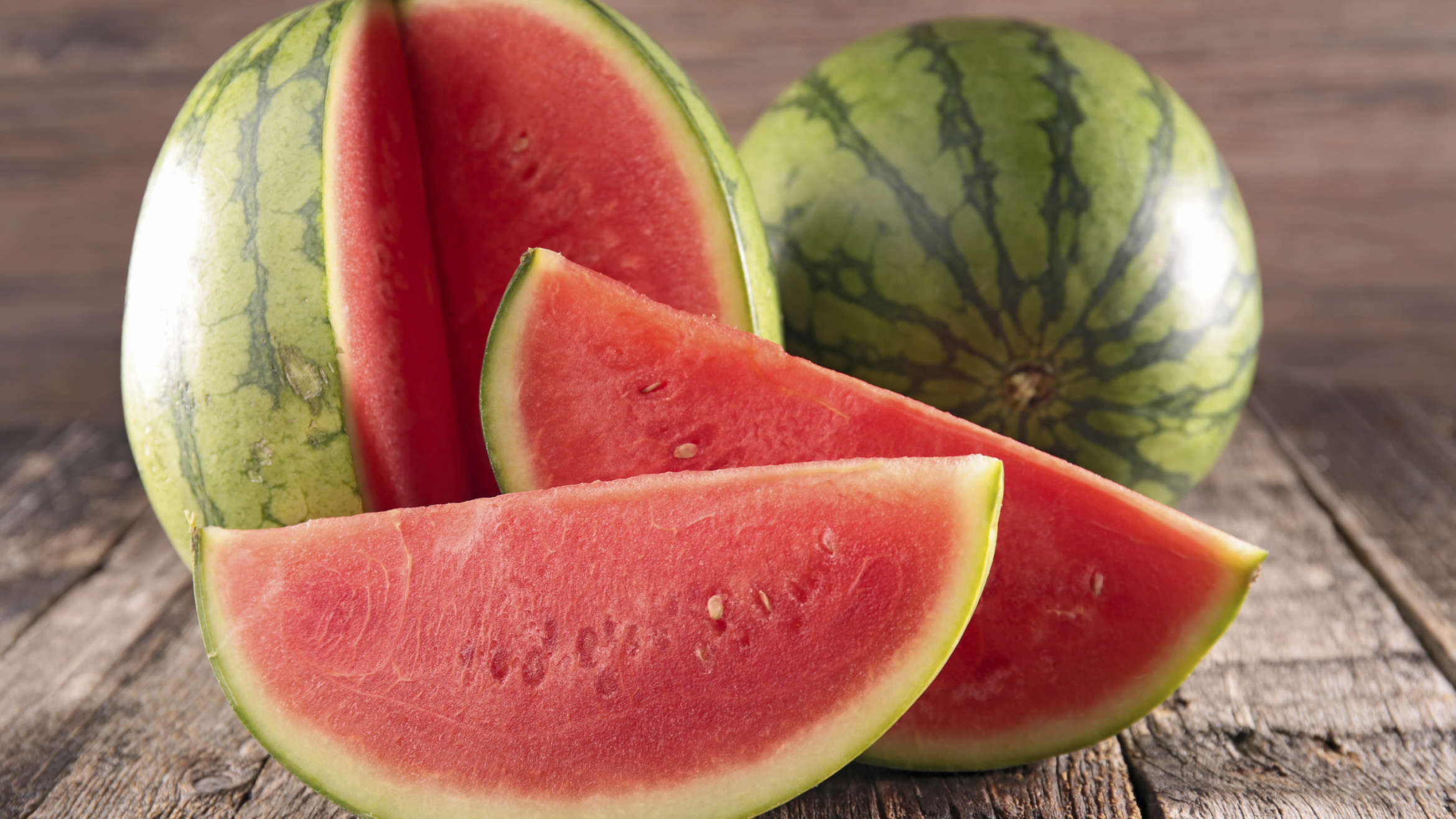