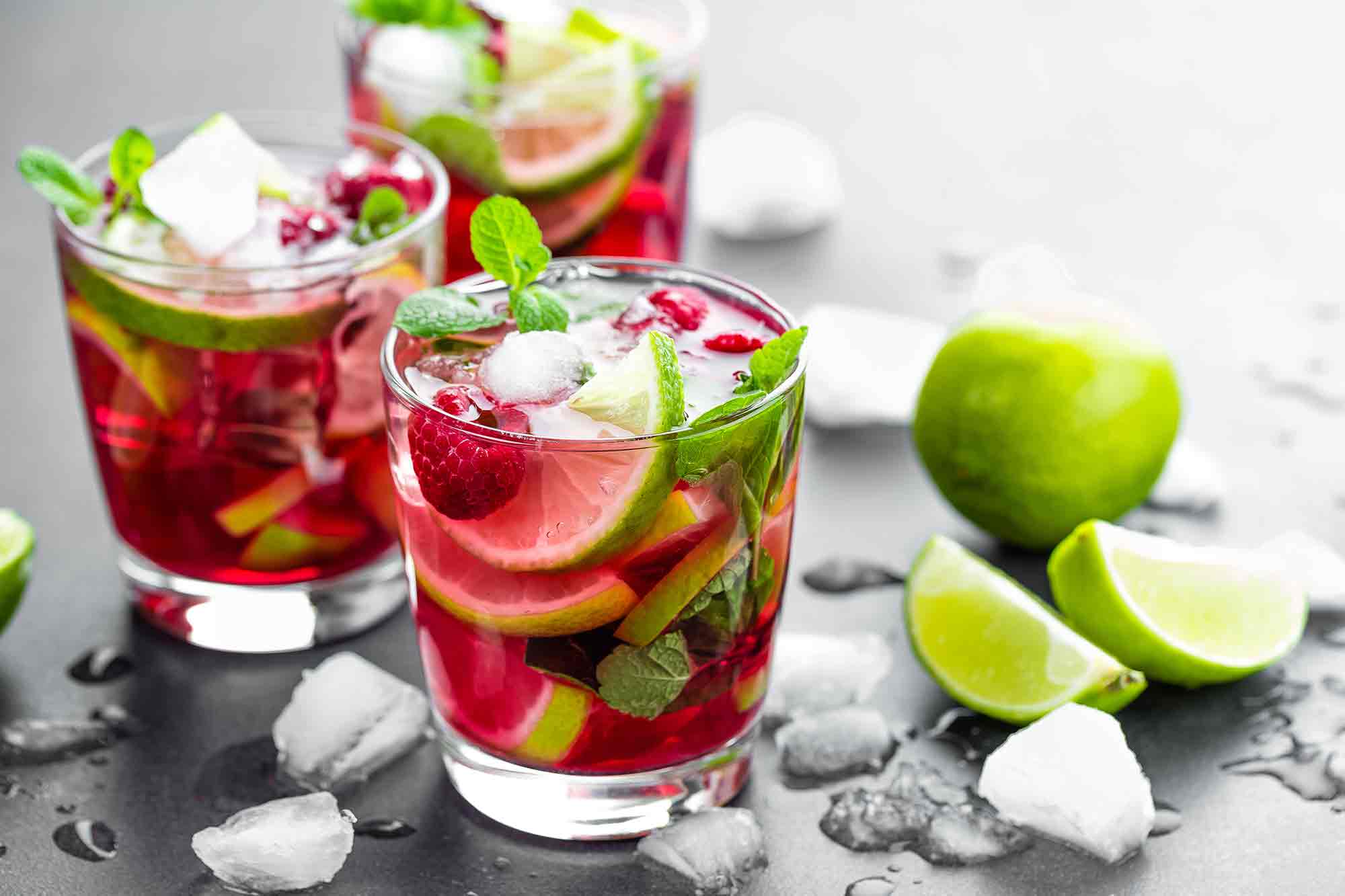 Though you wouldn’t necessarily be able to tell by looking at the line for the open bar at the evening reception at (pick a conference, any conference), sobriety — or at least, a growing interest in going alcohol-free on occasion — is starting to be a thing. The movement, which arguably began to gain steam five years ago when people began taking the “Drynuary” challenge to go alcohol-free just for the first month of the year, now is going mainstream. As evidence, I give you an outcropping of hooch-free mocktail bars, such as Listen and Getaway, springing up in trendy neighborhoods, not to mention podcasts, books, an 18,000-strong Sober Movement Facebook group, and, of course sobriety Instagram influencers.

While some worry that the morphing of “sober curiosity” into a faddish trend makes light of people who have potentially life-threatening alcohol addictions, others see it as an opportunity to expand health and wellness in another dimension, to make going alcohol-free as acceptable, even normal, as going gluten-free or eliminating red meat.

For me, I decided to quit drinking alcohol because I don’t want the expense, the headache or the calories. It just isn’t worth it for me anymore. But that doesn’t mean I wouldn’t like to have some options beyond nursing yet another soda water with lime or sugary fruit drink. And I don’t think it’s something I should have to hide, like the person who tips the bartender to pour her virgin drinks surreptitiously, so her clients won’t know she isn’t indulging along with them.

Let’s normalize the experience for the non-alcohol drinkers among us. Let’s extend inclusivity to those who don’t want to belly up to the beer bar. Let’s embrace the mocktail!

Jesse Hawkins is all about making a more inclusive and safer drinking culture for all, a world where mocktails and cocktails — and those who imbibe them both — coexist is all social settings. That’s why he founded the nonprofit 501c3 The Mocktail Project in 2017, which can provide anything from mocktail recipes and social media buzz to full-blown mocktail activations at events.

This year, TMP, with the support of Brown-Forman and its Old Forester bourbon brand, was able to create and serve non-alcoholic delights at an event more noted for mint juleps than mocktails: the 145th Kentucky Derby. While it didn’t get the highest profile locale — “You literally had to go through the woods to find us,” he said — those who did make it to the mocktail space loved it.

Why would a bourbon-maker sponsor drinks that don’t contain its product? It’s about creating a more enjoyable, inclusive environment for all, he says. Brown-Forman even created a social media campaign around it using the hashtag #DerbyBetter.

Now that the idea is starting to gain a toehold and people are experiencing the concept, he expects demand to grow. Brands want to create a beautiful space where people will want to gather, relax, and have a bite along with a drink that won’t muddy the experience with an alcohol haze. “That’s where things are going to start to move over the next three to five years,” he says. “In 10 years, this will be something people will just expect and demand.”

While his mocktail activations mainly are currently held at music, food, and cultural events, Jesse thinks it could, and should, find its way into the conference environment as well (and if you do hire TMP, you’re are both supporting the mocktail mission and getting a tax-deductible write-off, just FYI).

Here are some ideas he offers for meeting and event organizers: 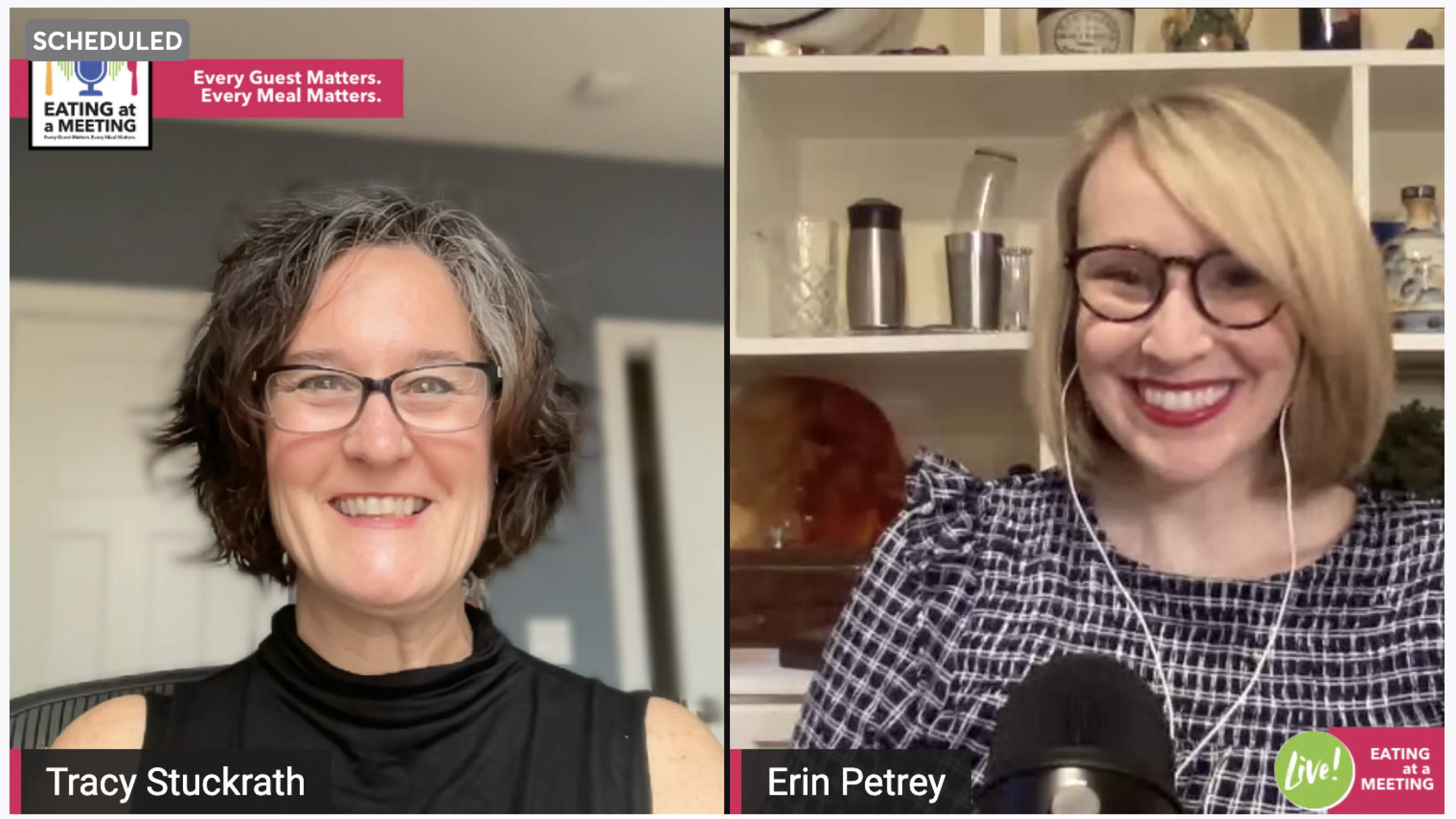 Episode 113: Ringing in the New Year with Beverages for Everyone